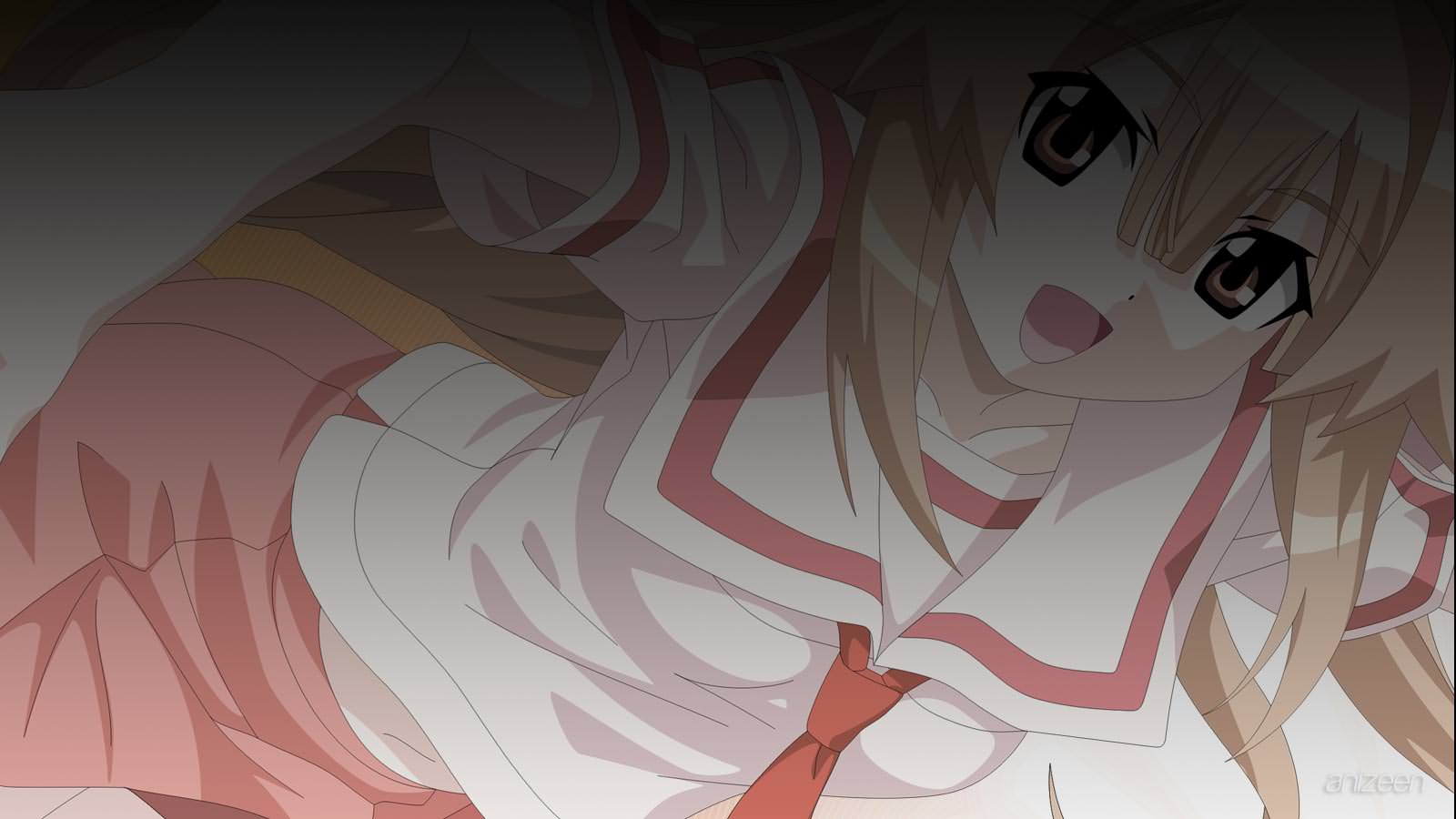 Nagasumi visits his grandmother near the sea during the summer. While visiting, he goes for a swim, the teenage boy starts drowning off the coast of Seto island. Luckily, he got rescued at the last minute by the mermaid San Seto. Being saved from drowning was great and all, but as it turns out, mermaids have a bunch of really strict rules about not being found out by humans.

If a mermaid happens to be seen in her true form, there are only three ways she’s allowed to resolve the situations: kill the human, die herself, or somehow assimilate the human into mermaid society.

Understandably less than exuberant about the first two choices, Nagasumi and San pick the only reasonable alternative and decide to get married.

But Nagasumi had no idea what he was signing up for. It just so happens that San’s dad Gouzaburou is the big mob boss in mermaid-land, and he’s hopping mad about his daughter running off and marrying some pipsqueak human.

Between Gouzaburou’s attempts on his life and the madcap antics of a whole slew of antagonists—including the daughter of the rival mobster and a rich male transfer student with a thing for San—Nagasumi’s not enjoying a very smooth transition into his new lifestyle.

Nagasumi Michishio, the protagonist of this show. Nagasumi is likely the only one in his family who has a clear head, apart from his grandmother. When push comes to shove, Nagasumi demonstrates large inner strength.

San Seto, is the daughter of mermaid Yakuza Setouchi group’s boss, Gouzaburou Seto. She is a firm believer in the chivalrous spirit of mermaids.

Gouzaburou Seto, the boss of the Setouchi group. He dotes on his daughter and hates Nagasumi for trying to steal her away.