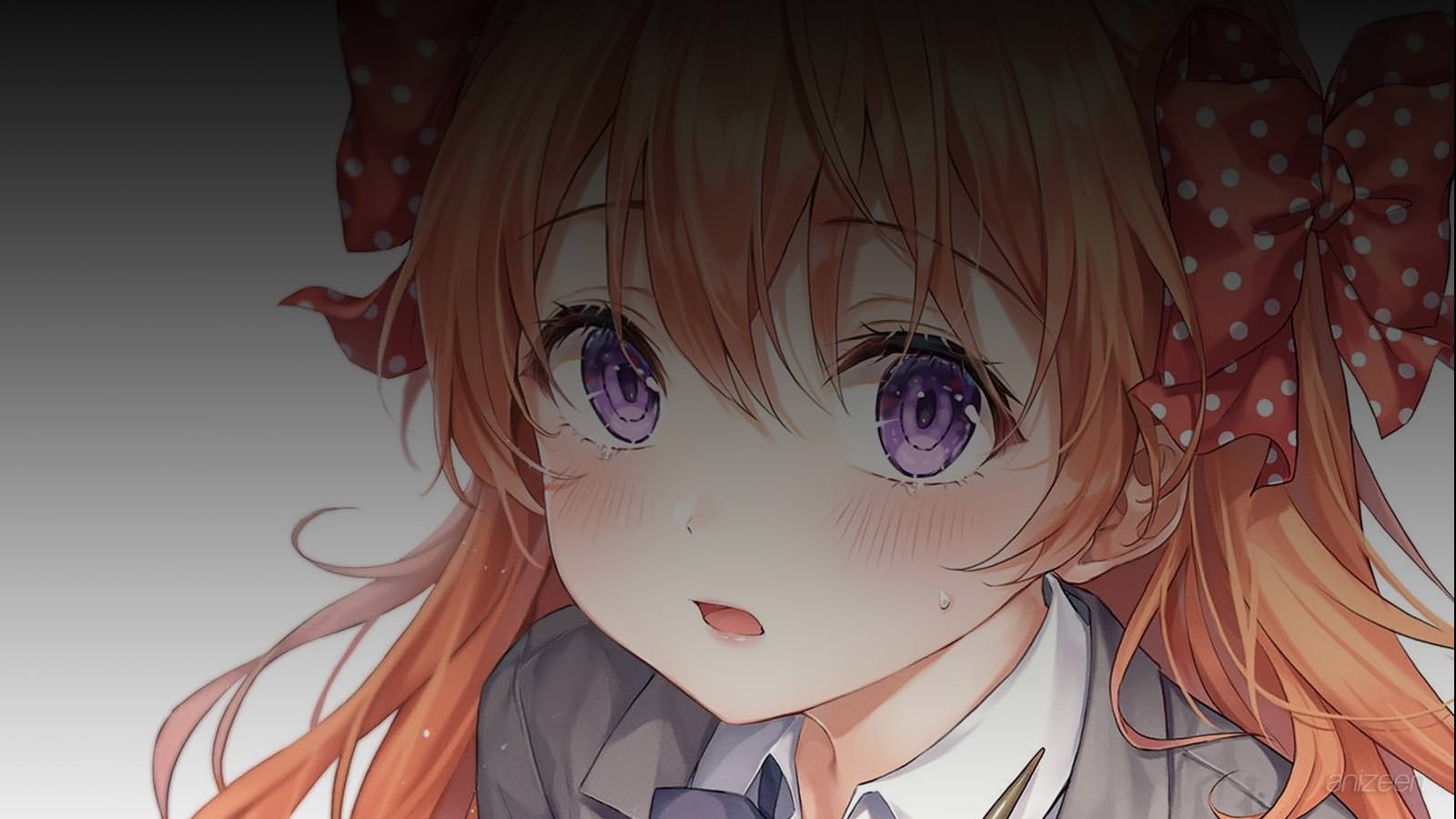 Chiyo Sakura is in love, or at least that’s what a high school student wants to believe. Chiyo likes Umetarou Nozaki, a tall guy with a serious look and quite a personality.

One afternoon, after class time is over, she takes courage and approaches Umetarou, he stares directly into Chiyo’s eyes and she becomes petrified.

Her words begin to turn out clumsy and her ideas are all mixed up, she wants to confess and ask Umetarou out but for some reason she ends up telling him she is a big fan.

She can’t believe what she just said, and Umetarou also understands something completely different. He takes a cardboard and sings an autograph to Chiyo.

Everything seems messed up and Chiyo can’t understand what happened, but Umetarou invites her to his apartment and Chiyo goes without thinking.

At Umetarou’s place, he says something strange, referring that he hasn’t had anyone lately. Chiyo comes to her senses and remembers she is in a boy’s room. She really likes Umetarou and doesn’t want to miss the chance to be with him, but it is too soon, or not?

Suddenly, Umetarou takes out several sketches and asks Chiyo if she can fill the blank spaces with black ink.

It turns out that Umetarou is a manga artist and he hasn’t had anyone to help him in some time. Finally Chiyo understands everything and begins working with him.

Even more, Umetarou has a pen name and everyone refers to him as a girl, after all that’s what you’d expect from a shoujo mangaka, no?

Chiyo doesn’t understand how a man like Umetarou ends up writing shoujo manga, he is tall, strong and rough at first glance. And he hasn’t even had a girlfriend!