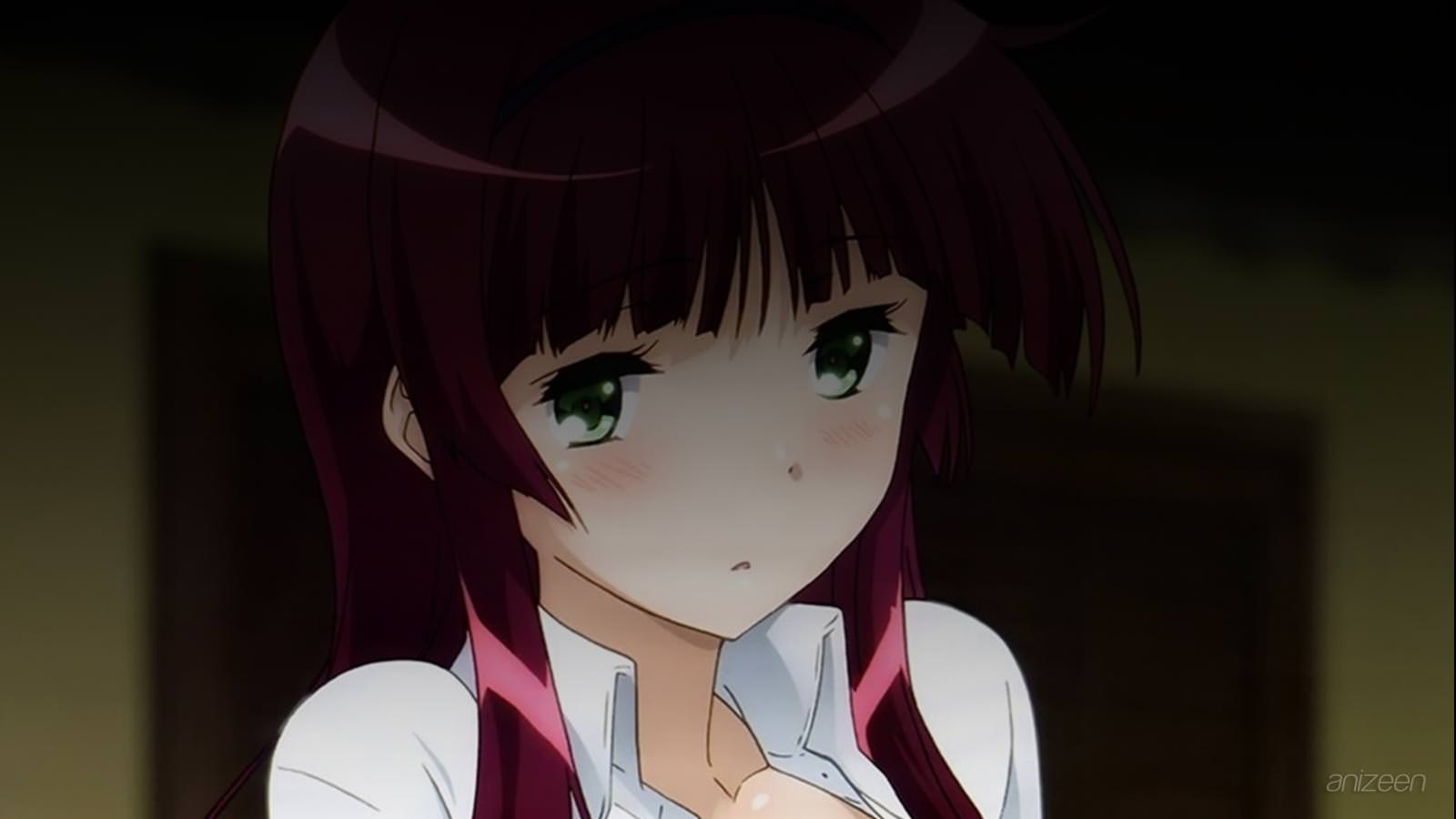 Moroha Haimura transfers into a private school, quite special if you ask. Here, all students are exceptional, with the capability to awaken memories of past lives. But not only that, they are also able to use magic weapons and spells.

Saviors, fight enemies with weapons and techniques gleaned from the Puraana powers from their own bodies. And Kuroma, wipe out enemies with magic to manipulate the Maana powers that surpass physics.

Moroha is falling asleep right in the entrance ceremony, as it finishes, a girl named Satsuki Ranjou greets him with a head bump. Moroha has yet to awaken his memories, but as he sees Satsuki he remembers her.

Satsuki takes a moment just to find out Moroha has no clue who she is. Meanwhile, another girl, Shizuno Urushibara, lays down in the floor. Moroha approaches her to ask if everything is alright, Shizuno wakes up and kisses him.

Satsuki is in rage, after all she hasn’t kissed Moroha in this life.

Later at school, Satsuki is too outspoken trying to make Moroha put more attention to her. He just ends up a bit embarrassed, especially when Shizuno is near and again sleeping.

During the day, students are sent into a special facility, in this coliseum they can develop their abilities without hurting anyone.

Satsuki gets carried away and confronts Gen Isurugi, a cocky student who has an advanced level compared to the newcomers. Satsuki is able to confront him for a little while, but ends up embarrassed.

Moroha tries to cheer her up, but it is worthless, until Shizuno begins to play with her mind and with Moroha’s face.

He is mad with Gen and asks him to apologize to Satsuki, if Moroha lays one hit to him is a done deal, if not, he will beat him up and her afterwards.

Moroha has no memories or no clue how to awaken his powers, still, he fights and gets really hurt after Gen hits him over and over.

After hearing Satsuki’s words, something awakens in his mind, he remembers how to activate his weapon, not just that, he is the only human able to be a Savior and Kuroma.