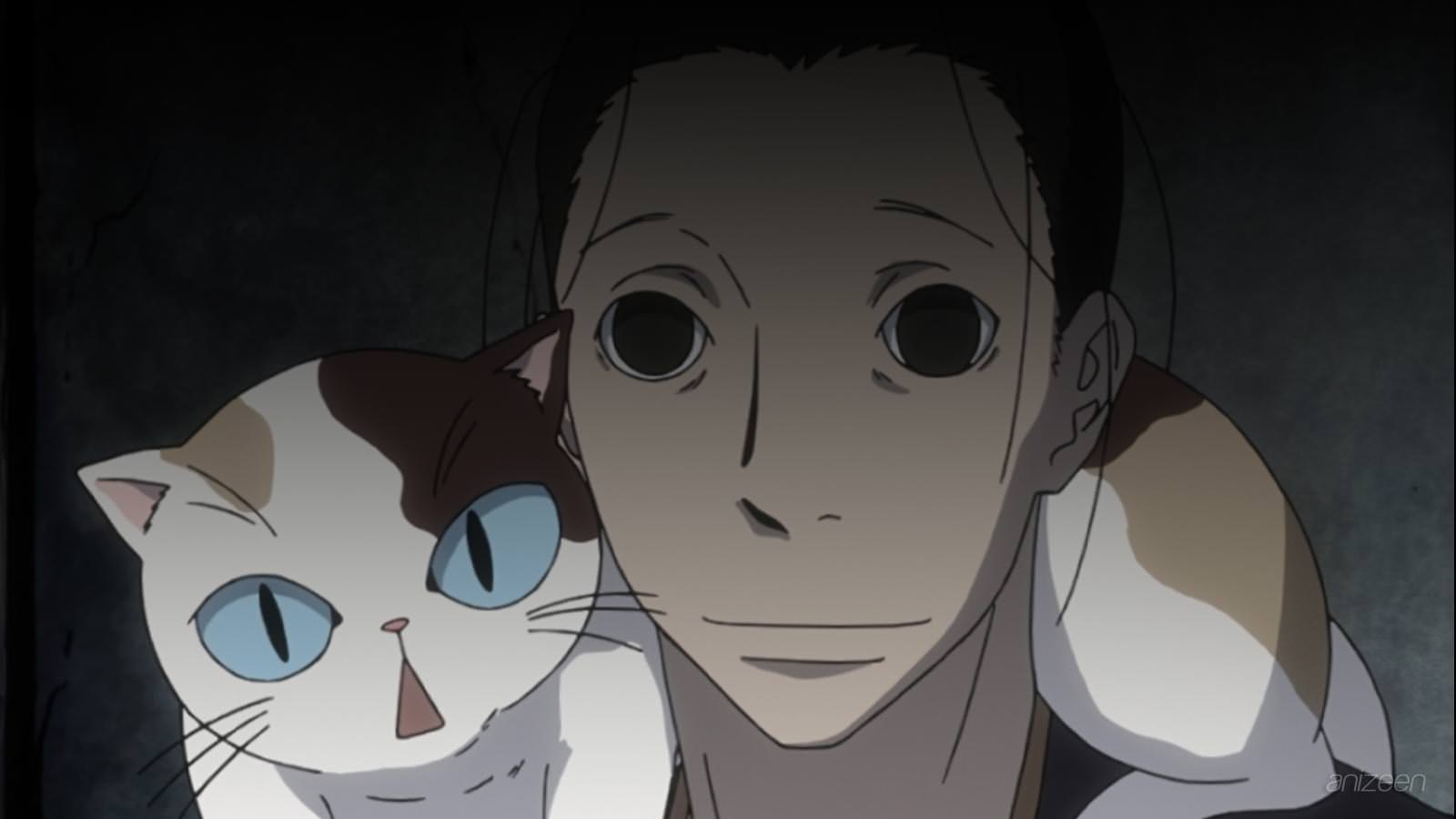 Akitsu Masanosuke is a skilled swordsman, but his personality often causes him to be let go from his job. One day, he is relieved of his position as a bodyguard and is desperate in search of a new master.

He spends time attempting to find work, but his honor and pride keep him from taking the day laborer work. As a samurai, life is not easy, and it is even thougher when you are starving, this is how he inevitably ends up working with the first person that gives him a chance, this time, a charismatic individual named Yaichi offers him some work and Akitsu accepts without second thoughts.

Akitsu finds out that Yaichi is the leader of a group of kidnappers knowned as the “Five Leaves”. This revelation in turn makes for some interesting moments, as Alitsu soon learns that Yaichi and the other members of his gang aren’t sinister-like villains as they are supposed to be.

First, they only seem to target bad people for ransom money, with no real intention of harming whoever they abducted. Though Akitsu is worried about the intentions of the group, he feels there is something more to the group and agrees to work with them.

And despite his misgivings, the deeper he’s drawn into the world of the Five Leaves, the more he finds himself fascinated by these devious, mysterious outlaws.

Akitsu Masanosuke is a skilled swordsman, a rounin in the Edo period. He is very shy and despite his incredible talent, he is often fired. Hungry and depressed, he stumbles across a charismatic man named Yaichi, who hires Akitsu as his personal bodyguard.

Yaichi is the charismatic leader of the “Five Leaves”. A mysterious person, ceases to tell about his own past and lives in a local brothel, protecting the women working in there. Distinguishable by his light colored hair. Smokes a pipe.

Sarai-ya Goyou
(さらい屋五葉)
Or “House of Five Leaves” is a Japanese manga written and illustrated by Natsume Ono and serialized in Ikki magazine. The series began in 2006, and has been collected into 7 volumes so far by publisher Shogakukan. The series is being adapted into an anime by Manglobe and it start airing on April 16, 2010.
OP
S1. “Sign of Love” ~ immi
ED
S1. “all I need is…” ~ Rake
WEB