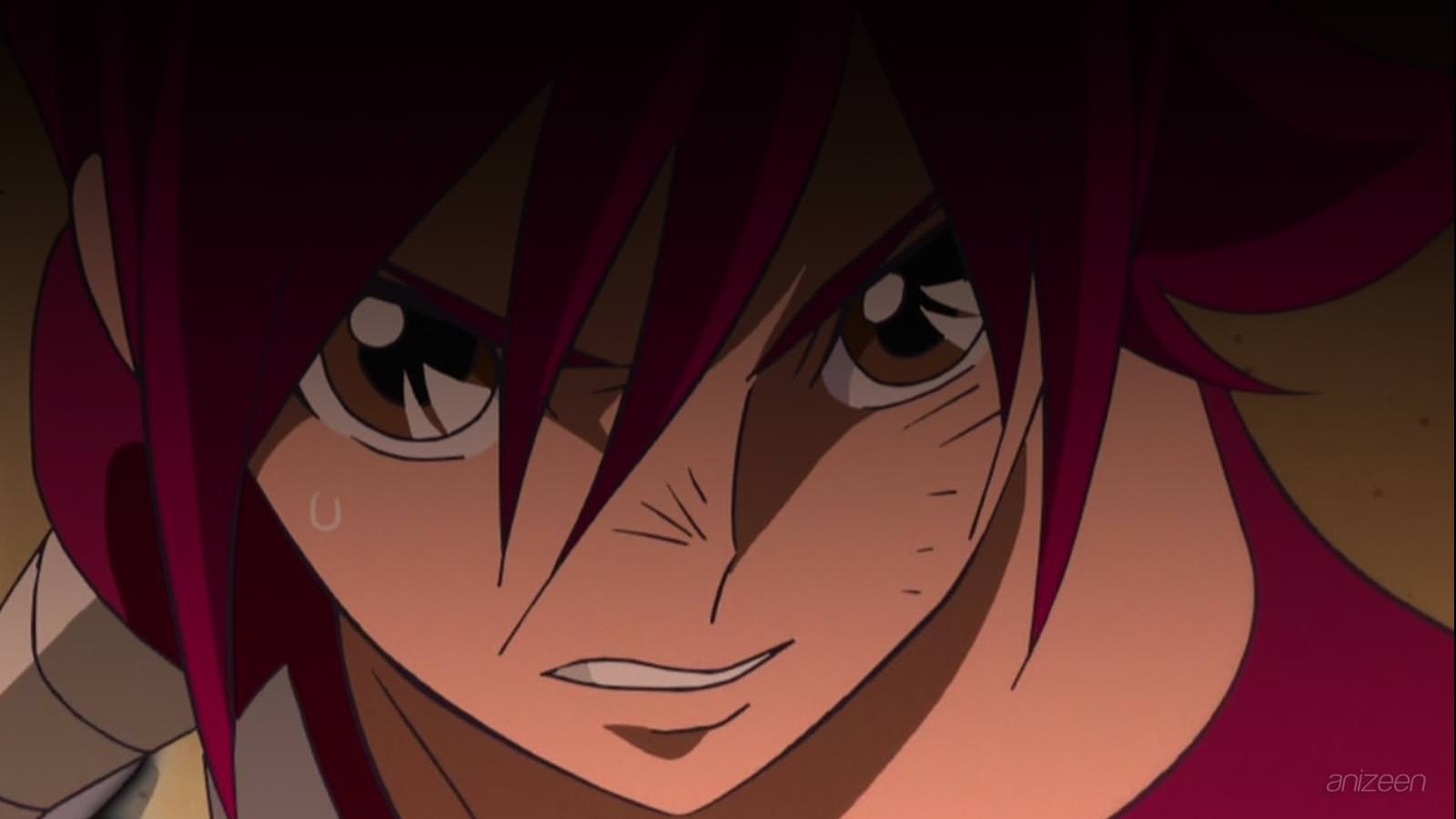 In the future era, 25 years after the Holy Wars of the 20th century narrated in the original Saint Seiya. The goddess Athena is still on Earth after reincarnating to cleanse it of the agent of evil as she has done during millennia, accompanied by her Saints, fulfilling her duty of protecting peace on Earth.

Athena sits peacefully while taking care of a young boy, Kouga, and suddenly something starts falling from the sky. A deep voice tells Athena that he has come for her and strikes an attack.

A familiar figure rises to save Athena and the young boy. It’s Seiya, the Pegasus Saint, who never stops helping his goddess. With huge bright eyes, Kouga sees Seiya perform his duties as a Saint.

Years later, Kouga is training hard to become a Saint, but as much as he tries, he simply doesn’t understand why he has to become one. He has learnt from his master, Shaina, that he has been saved by Seiya when he was just a kid, still, he can’t believe Athena or Seiya exist.

Actually, Kouga thinks that Seiya is nothing but a stupid; after all, he sacrificed himself to save him. At a moment of rage, Kouga strikes a punch and a huge amount of energy destroys the ground. After that, he escapes scared to his home place.

Without knowing, Kouga has been living alongside with Athena. And she is aware that Kouga has to become a warrior as soon as possible. But time won’t wait till the kid is ready, and an old enemy, Mars, has regained strength to attack and take Athena with him.

Deep in hesitation, Kouga asks why he has to become a Saint. Athena disguised as Saori tells him that eventually with time he will understand. But Mars is ready and attacks Athena with all his power.

Pegasus Kouga is a 13 year-old boy, who is destined to become the Pegasus Bronze Saint in the future era. He has been trained since his early childhood to become a Saint, Kouga is rebellious but also compassionate. He is still unaware of the purpose of having become a Saint in an era of peace, and has yet to discover his destiny. He meets Seiya, who teaches him the importance of friendship. He commands the element of Light.

Aquila Yuna is the female Saint of the Eagle constellation, a 13 year-old girl. Departing from Kurumada’s manga, the Aquila Saint is ranked as a Bronze Saint in Omega. Yuna aims to become a true and strong Saint, but strongly opposes the implied rule that female Saints should remain in a life of secrecy. She originally wore the mask of the female Saints, mandatory for them in the presence of males, but now fights without a mask. She commands the element of wind.

Lionet Souma is a 14 year-old boy, Kouga’s best friend and trusted partner, the Lionet Bronze Saint of the future generation. With a bright and cheerful personality, Souma is also emotional and prone to lose his temper, he commands the element of Fire.