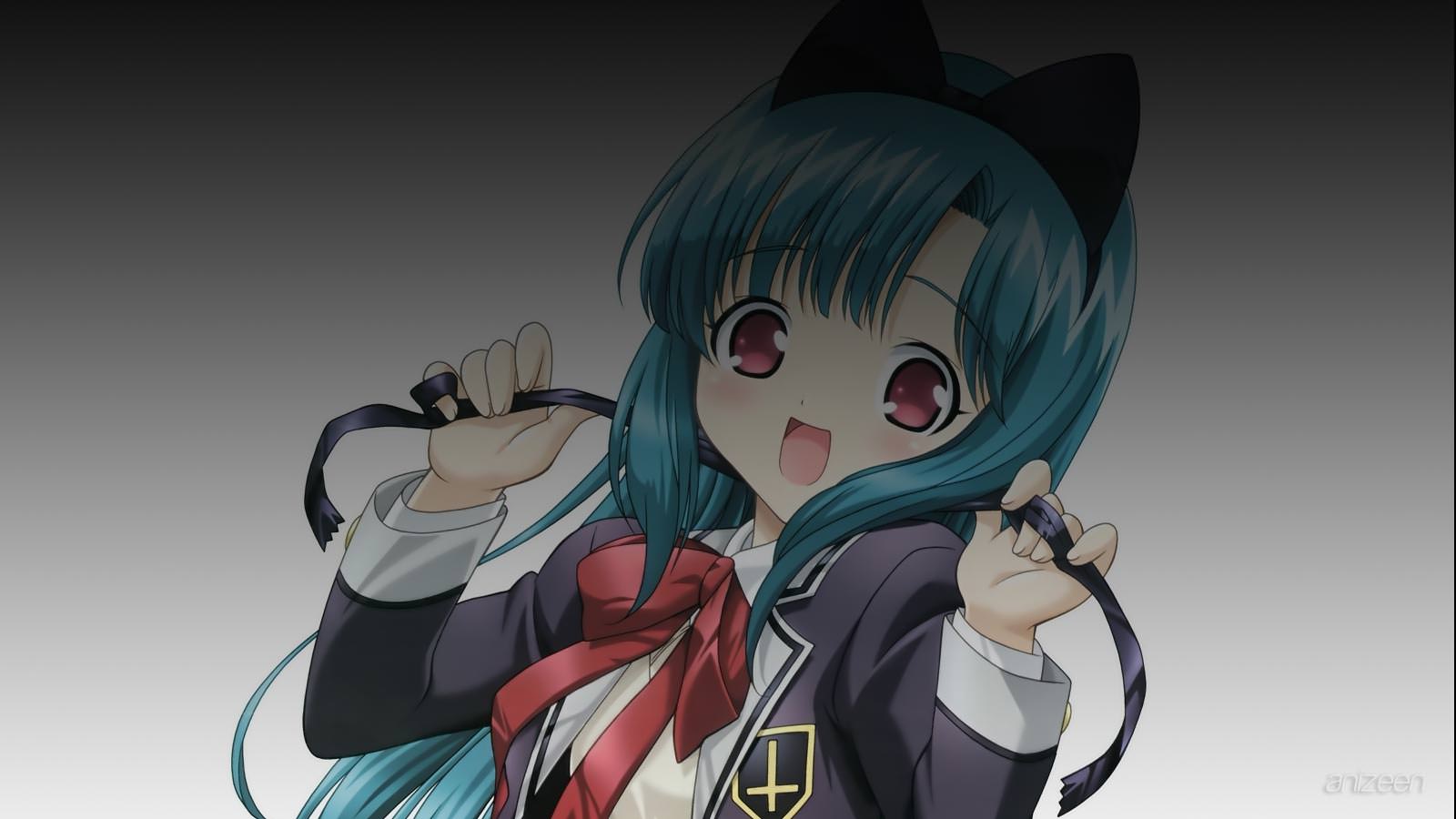 The story begins during a case to catch a mysterious masked kidnapper who has been kidnapping young boys for a strange man he answers to as his boss and leader. Kotono is a young girl and a member of the agency, who, due to her young age, is working harder during this case.

One night after returning home late alone, Kotono runs into a young boy who’s crying alone. With no where else to take him, Kotono brings him back to her home at Joshuna’s church where it is discovered that he has amnesia and cannot remember even his own name.

While there, Natsuki Shirafuji, Kotono’s friend and fellow detective, arrives to add further information to the kidnapping case.

Suddenly, the masked kidnapped appears and successfully kidnaps the boy, but Kotono chases after him and gets the boy back after a short scuttle.

Just when all looks lost, the boy uses a magical power to bestow unto Kotono a similar power in order to defeat the kidnapper. After she won, he reveals that he has remember what his name is: Juan. Now the focus has turned to who is the kidnapper’s boss who has been pursuing Juan for some reason.

Kotono Hayama is a young, usually cheerful, girl working for the Kuroki Detective Agency. As a child, she was abandoned near a church with no memories of who she was or where she came from. The church’s priest, Joshua, took her in as his own daughter. Her card is Justice and she transforms into Loli Black. Her weapon is a sword which she uses as a final attack on the enemy.

Natsuki Shirafuji is Kotono’s good friend of equal age and fellow member of the agency. She comes from a rich family. Her card is Moon and she transforms into Loli White.

Misaki Hijiri is a mysterious and agile girl. In the past it was shown that her hometown was attacked and that she has a mission. Her card is Strength and she transforms into Loli Red.