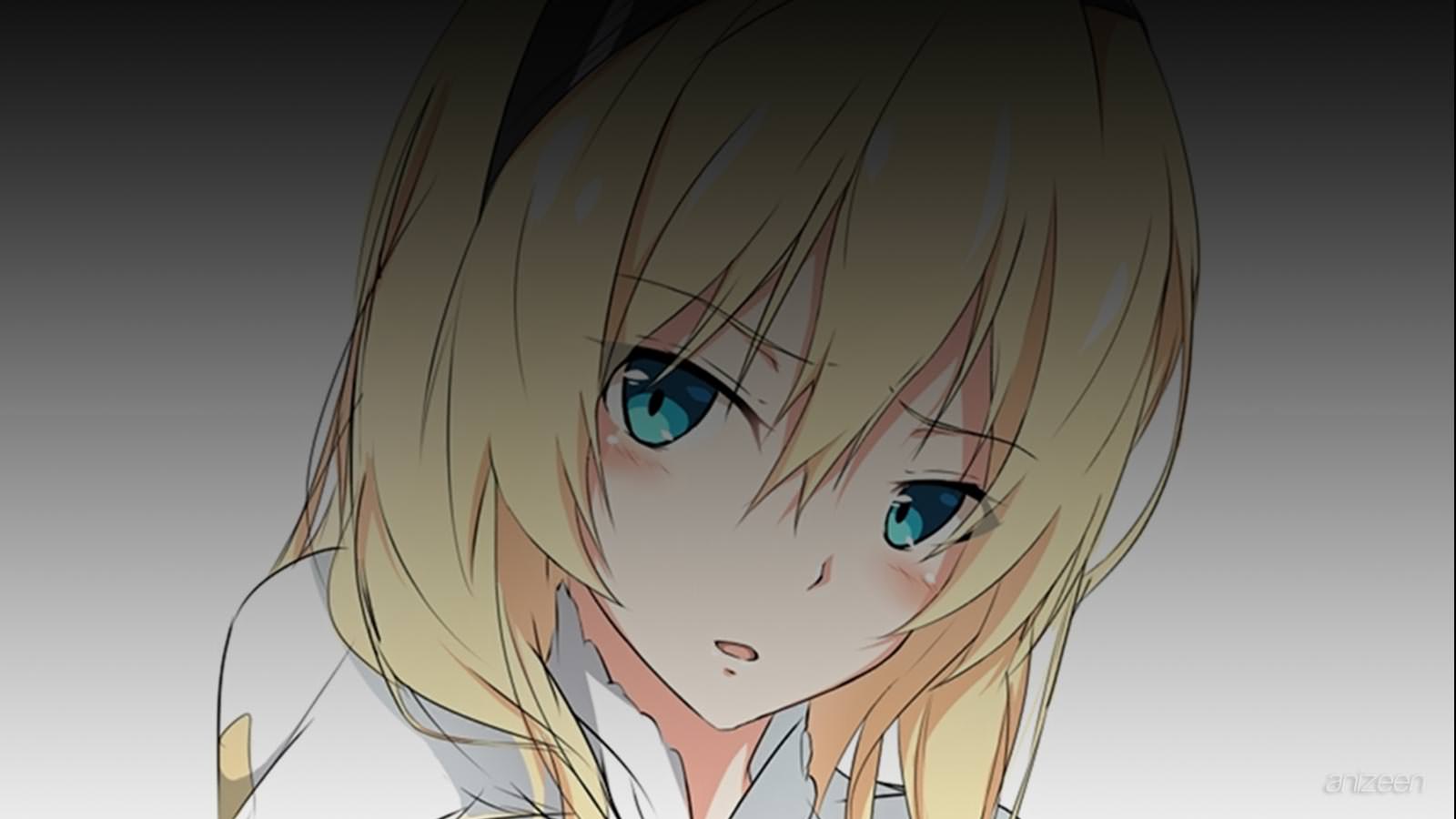 Five years ago hundreds of years of tyranny from the Arcadia Empire came to an end with a coup d’état lead by the Black Machine Dragon and the mysterious pilot.

Years later, Lux Arcadia -prince of the old Empire- is running at night chasing a cat on the roof of old buildings, as expected, he ends up falling through the ceiling. Unfortunately for him, he ends up on top of a young girl, but not only that, she is taking a bath with her friends.

He ends up in a dungeon, unable to escape, furthermore, he is at the Royal Knight Academy. The headmaster knows about Lux, and doesn’t hesitate to offer him a job.

A lot of knights are needed, and there are strong females at the Academy, but not many boys. Lisesharte Atismata, the student who was embarrassed when Lux fell on top of her while naked can’t approve it.

Lisesharte ends up being the princess of the new empire and forces a duel on Lux, to see if he is worth to be part of the Academy to become a Drag-Knight of if he is meant to go to prison.

Lux’s sister, Airi, attends the same Academy, but as a member of the old empire, they have to work and pay for the amnesty that allowed them to stay alive.

During the fight, Lisesharte doesn’t hesitate to attack Lux with her full power. But he former prince is skilled and won’t be defeated easily.

Lisesharte is losing composure and strength, Lux realizes she is in danger and asks her to leave the armor. At that moment, a huge monster appears and begins attacking the Academy.

Instead of escaping, Lux ask Lisesharte to cooperate with him to defeat the intruder. After a while, he creates an opportunity for Lisesharte and she annihilates the menace, but Lux falls down unconscious.

The next morning, Lisesharte visits Lux and thanks him for saving her. But also comes to ask him to keep a secret that seems to bond the old and new empire.