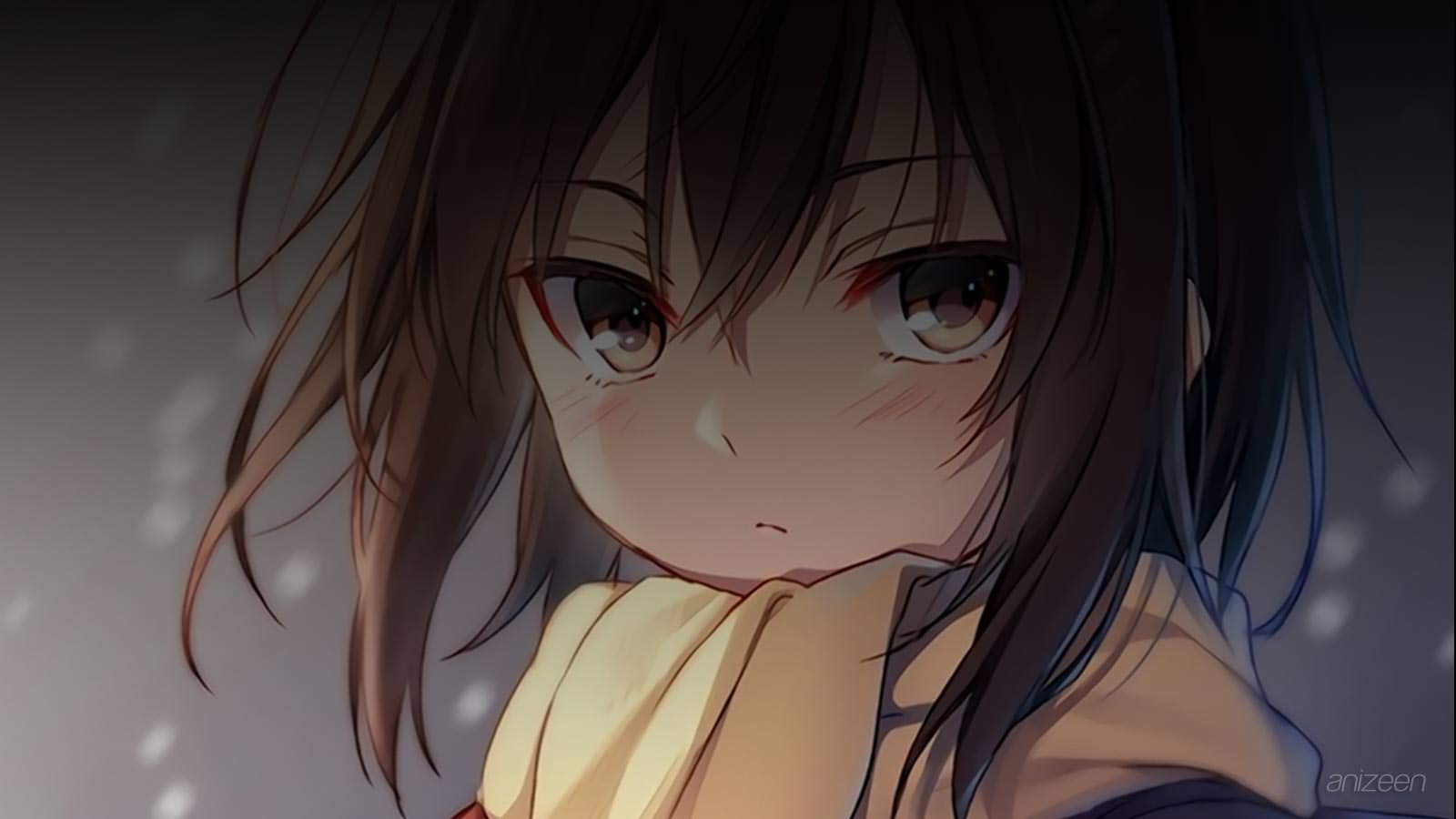 Satoru Fujinuma had a dream, he wanted to be a manga artist, he gave his best, but according to his editor he failed to open his heart to tell a story. Now, he is 29 and has a delivery job at a pizza shop.

Basically, he has a frightening boring life, Satoru would love to rewrite his life and make better decisions, but that’s impossible, right? He is scared of his own heart.

One day, he goes out to make a delivery, as he drives, something seems out of order. For him, this means something bad is about to happen, as strange as it sounds, he is able to return in time and search for a solution, but sometimes it is not that easy.

Satoru has found that a truck is about to kill a kid as he crosses the street, he is able to force the truck away, but ends up in a big accident. Airi Katagiri, his co-worker, pays him a visit, she is impressed how he saved the kid and got into such accident.

But the real shocker comes once he walks out of the hospital with minor injuries. Once at home, he is received by his mother, who usually live apart. Satoru doesn’t seem very pleased, but allows her to stay some time around.

With his mom around, Satoru begins to remember part of his life, how he struggled as a kid while growing up. He remembers there were several kid abductions and that one of his grown up friends was arrested and blamed.

The next day, as they go shopping, Satoru has a strange feeling once again, he calls these episodes ‘revival’. And as he starts searching for anything unusual, his mother sees a suspicious man walking with a little girl. But once spotted, he runs away, leaving behind the infant.

Satoru doesn’t understand what is wrong, at that moment, Airi appears and introduces herself to his mother. Airi thought it was his sister, after all, she looks so young.

Satoru recollects more memories and remembers how he blamed himself after one of his friends disappeared when she was just 10 years old. When he returns home, his mother has been stabbed and dies, becoming a murderer suspect.

As he tries to understand what happened with his mother, he tries to run away, but a revival episode occurs, taking him back to 1988, right before his friend is abducted.