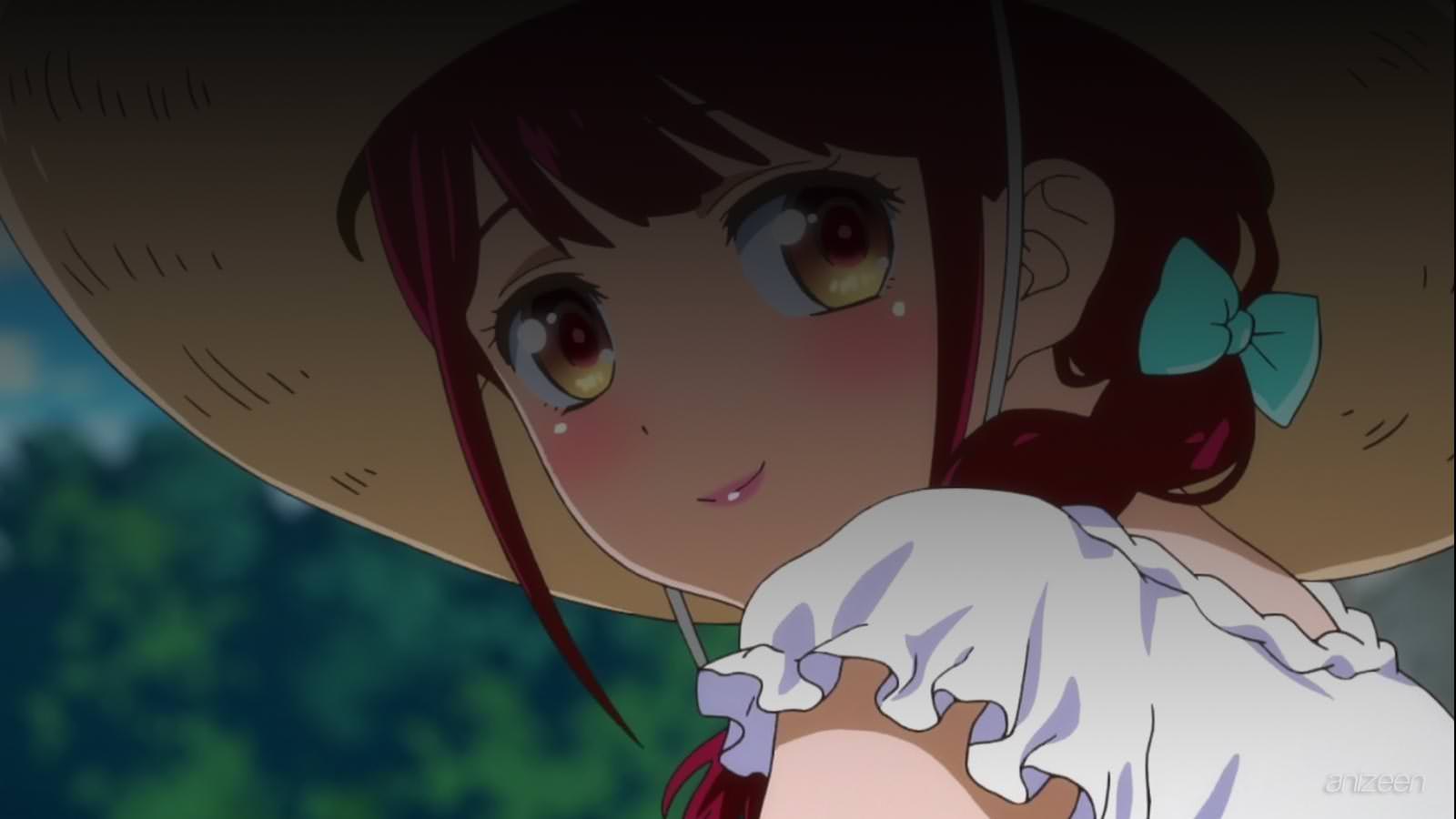 In this world, a mysterious virus known as the A Virus is infecting girls, once detected, it changes their lives and destroys any family tie they have. Suddenly, they become a threat to society, or a weapon.

Mamori, is an innocent and naive girl who, at a young age, overheard her parents talking about her illness. However, she did not pay attention, until one day, when she was abducted and sent to Mermaid island.

Confused, she begins to think she is in a desert island, but when she meets a couple young women wearing a bathing suit, she feels relieved. Unfortunately for her, they are not at the beach to welcome her, but test if she is dangerous.

Without any notice, both women begin to kiss and fondle each other, Mamori is in shock, unable to understand the situation, in an instant, one of the women transforms into a weapon and aims to Mamori. At that moment, a strange vessel hits the shore, inside is a high school student named Mirei.

She is able to assess the situation and does not hesitate to take Mamori out of danger, Mirei seems to understand exactly what is going on, and decides to steal a kiss from Mamori, who also transforms into a weapon.

Unknown to herself, her power level is far greater than Mermaid’s other inhabitants; as such, and for some reason, she is totally compatible with Mirei.

On the other hand, Mirei is a silent and intelligent woman, with the power of a Liberator, thus, able to wield any weapon, and Mamori seems perfect for her. She becomes very protective of Mamori and uses her power to help her.

Despite having a mature appearance, she is actually a year younger than Mamori, and is a former soldier, member of an experimental military unit.