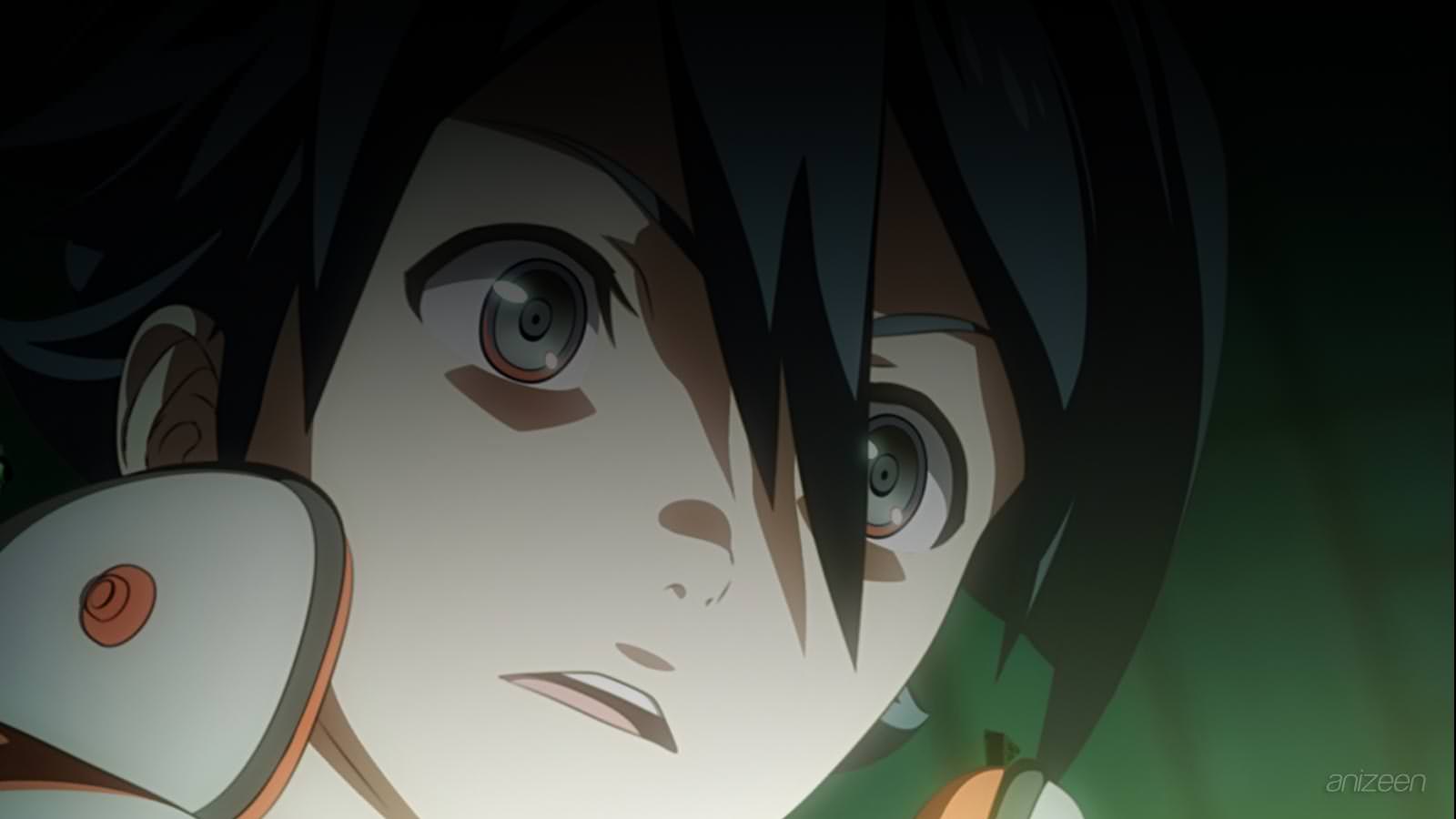 Azuma and Kaoruko Kazuki are twins. Azuma is a shy boy and Kaoruko is the complete opposite. They live in a strange land where monsters usually stay dormant, allowing their family to stay safe.

One day, Kaoruko searches for Oubu, a giant armor used by her mother, Migiwa, to save the world. But after that, they ended up in this land containing the monsters, known as Buranki. Azuma follows her sister reluctantly and they end up swallowed and rejected by Oubu.

It’s their birthday and they celebrate, but peace doesn’t last long once a Buranki walks near their home and falls asleep. Kaoruko is stubborn and want to reactivate Oubu and help her mother on her duties.

But nothing goes as planned and once she tries to activate Oubu, all the Buranki wake up and begin to destroy everything. In order to save her family Migiwa sends them apart, to the world that she saved years ago.

Now, ten years have gone by, and Azuma has returned to the city searching for answers and a way to return to his mother. But he is chased by the police, he is known to be the son of a witch, and those in front of the government want such power for them.

Humanity is in despair, and some have incredible abilities that allow them to seize power. Once caught, Azuma can’t understand clearly what they want from him. Fortunately, one of his friends, Kogane Asabuki, comes to the rescue.

Kogane owns a strange power to control a living creature known as Bubuki, a part of a Buranki, the police are investigating and searching for the heart of one of these beings. And Azuma is supposed to know the location.

As they escape, Kogane and Azuma find more troubles, friends and foes want the power inside Azuma. Who is resented, specially by Hiiragi Nono, for leaving like a coward years ago.

They have found Oubu, and they want to reactivate him with Azuma’s aid, but things won’t be easy as they fight their way one step at a time.