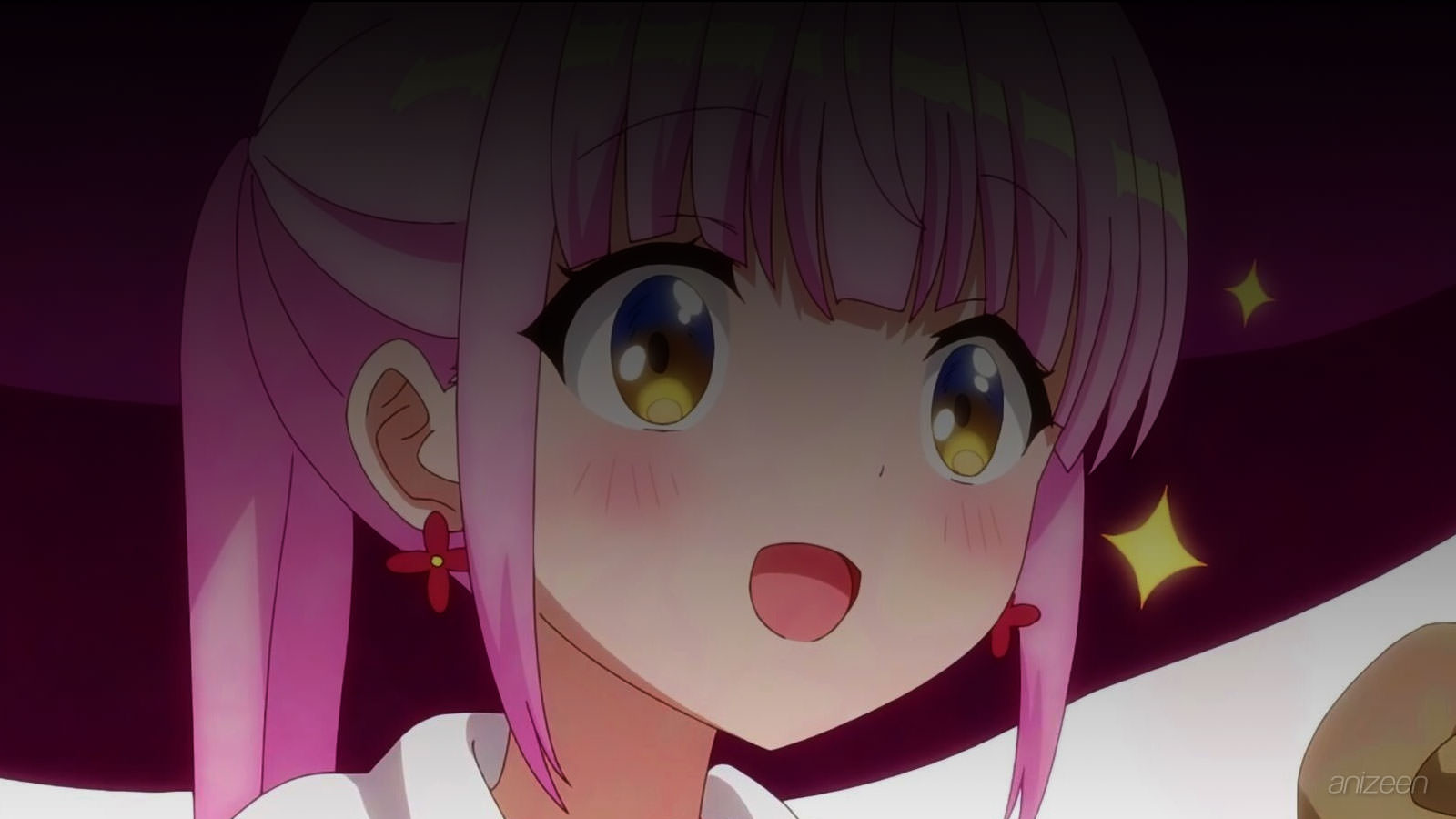 After defeating the Demon King, society has learned to live in peace, and years later, Kotone graduates from school as a mage.

Now, she leaves her town to get to the big city and start working, to start, she requests her entry to the RPG Real Estate company.

In RPG, her employees help people find the perfect home for their needs, however, as soon as she enters the establishment, Kotone is mistaken for a new customer.

She immediately meets Rufuria, Fa and Rakira, who introduce themselves to her and ask her what kind of home she would like to rent.

Without a chance of saying anything, Rakira and Fa accompany her around the city to show her different properties for rent, but since her budget is limited, all the houses they visit have dangerous amenities.

Finally, Fa tells Kotone that there is a vacancy in her building, and that she might be interested in taking a look.

The place is ideal for Kotone, and especially for Fa, who not only made a new friend, but will have her as her neighbor from that moment on.

Returning to RPG, Rakira comments to Rufuria that Kotone is the new employee they’ve been waiting for.

Days later, Kotone begins to understand her obligations at RPG, and she is quickly put to the test when an important heroine arrives looking for a new property.

Rufuria does not skimp on her offer, and shows her all kinds of houses, full of luxuries and eccentricities, supposedly worthy for someone of her social position.

However, none catches her attention, and in the process, Kotone perceives that the heroine seems more interested in another type of house, in fact, she is looking for a real home.

She observes carefully a particular kind of flower, and Kotone decides to offer her to visit a house outside the city, surrounded by such flowers. To Rufuria’s surprise, the heroine is more than delighted and takes the property.

Now, the girls’ day will be filled with new adventures, and full of learning.