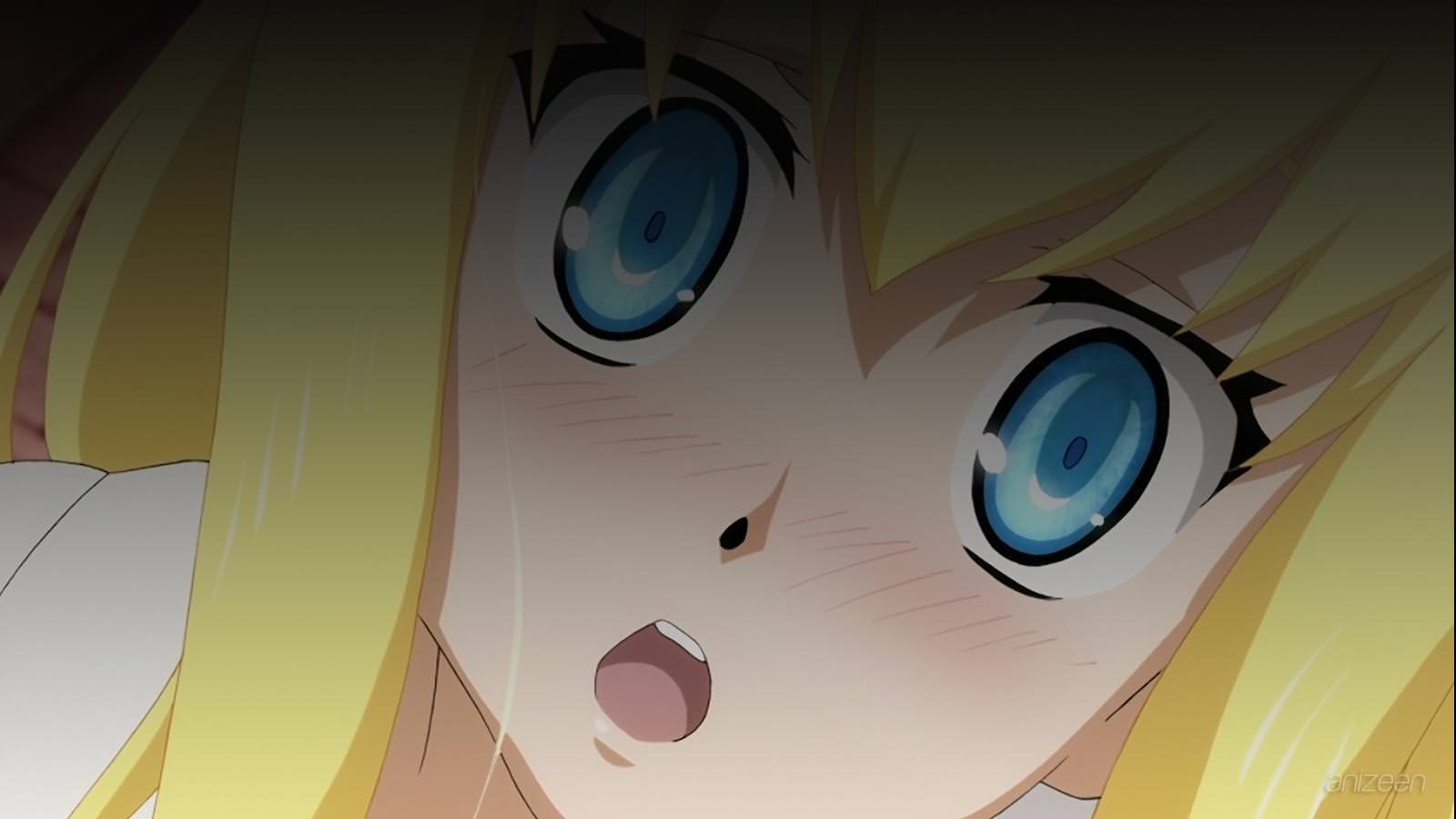 Ryuuji Kisaragi thinks that he’s waking up to another boring day at summer school, instead, he finds out that his older second cousin Eriko is returning from abroad.

It turns out that Eriko is an ‘unrecognized’ treasure hunter, and she needs an assistant for a big job, basically, somethin she wants to grab from the black market.

Quickly, Ryuuji is dragged into the scene of an underground transaction where he gets caught up in a shoot out and car chase.

While using some magic butterflies, Eriko and Ryuuji manage to steal a relic box from a black broker named FANG.

In the box, there is a ‘Lost Precious’, meant to be a miraculous treasure. Unfortunately for them, they find out that they’ve stolen their very own blonde girl.

The young girl turns out to be a red dragon who happily latches on to Ryuuji, even though they have never met. Without a name, Ryuuji names her as Rose.

Ryuuji Kisaragi lives mostly on his own because his parents are “Lost Precious” hunters like the rest of his family. He does not know why Rose knows him. Ryuuji has a vague memory of when he was younger and saw Rose hatch from her egg in front of his eyes. Ryuuji is a level 10 breaker, said to be the highest level of breakers who go to find/use lost precious. Besides Ryuuji, there are seven other level 10 breakers. Later, he is recognized by some of the other dragons as Rose’s fiancée, but this is due to a misunderstanding.

Rose is a young dragon, and thus still unable to change her form. When she is first released from the case the crime syndicate FANG were transporting her in she knows nothing but Ryuuji’s name, but soon picks up a few words. Since she could not communicate, or didn’t know her name, Ryuuji gives her the name Rose because the dragon scales on the back of her left hand look like a rose. Rose is aggressive towards nearly everyone, except Ryuuji to whom she clings so much to that she will sleep beside him in his bed. She does love Ryuuji deeply, but still wonders if Ryuuji does care about her feelings.

Eriko Nanao is Ryuuji’s older second cousin. She has been studying abroad for some time but returns to Japan to intercept a “Lost Precious” that FANG will be transporting through the city docks. Despite the danger of taking anything that FANG believes is theirs she does not back down because she believes the contents, which she suspects to be an S rank “Lost Precious”, will prove her worth to the other “Lost Precious” hunters. Initially unable to identify what or whom Rose is, she is shocked when she discovers that Rose is a Red Dragon.

Misaki Etou is Ryuuji’s classmate. She has feelings for Ryuuji, but is shy whenever she is around him, making it hard for her to approach him casually and express her feelings. She is in shock after misunderstanding Ryuuji and Rose being engaged.

Dragon Crisis!
(ドラゴンクライシス!)
Is a Japanese light novel series by Kaya Kizaki, with illustrations by Itsuki Akata. As of May 2010, eleven volumes have been published by Shueisha under their Super Dash Bunko imprint. An anime adaptation by Studio DEEN has begun airing since January 10, 2011.
OP
S1. “Immoralist” ~ Yui Horie
ED
S1. “Mirai Bowl” ~ Momoiro Clover
WEB