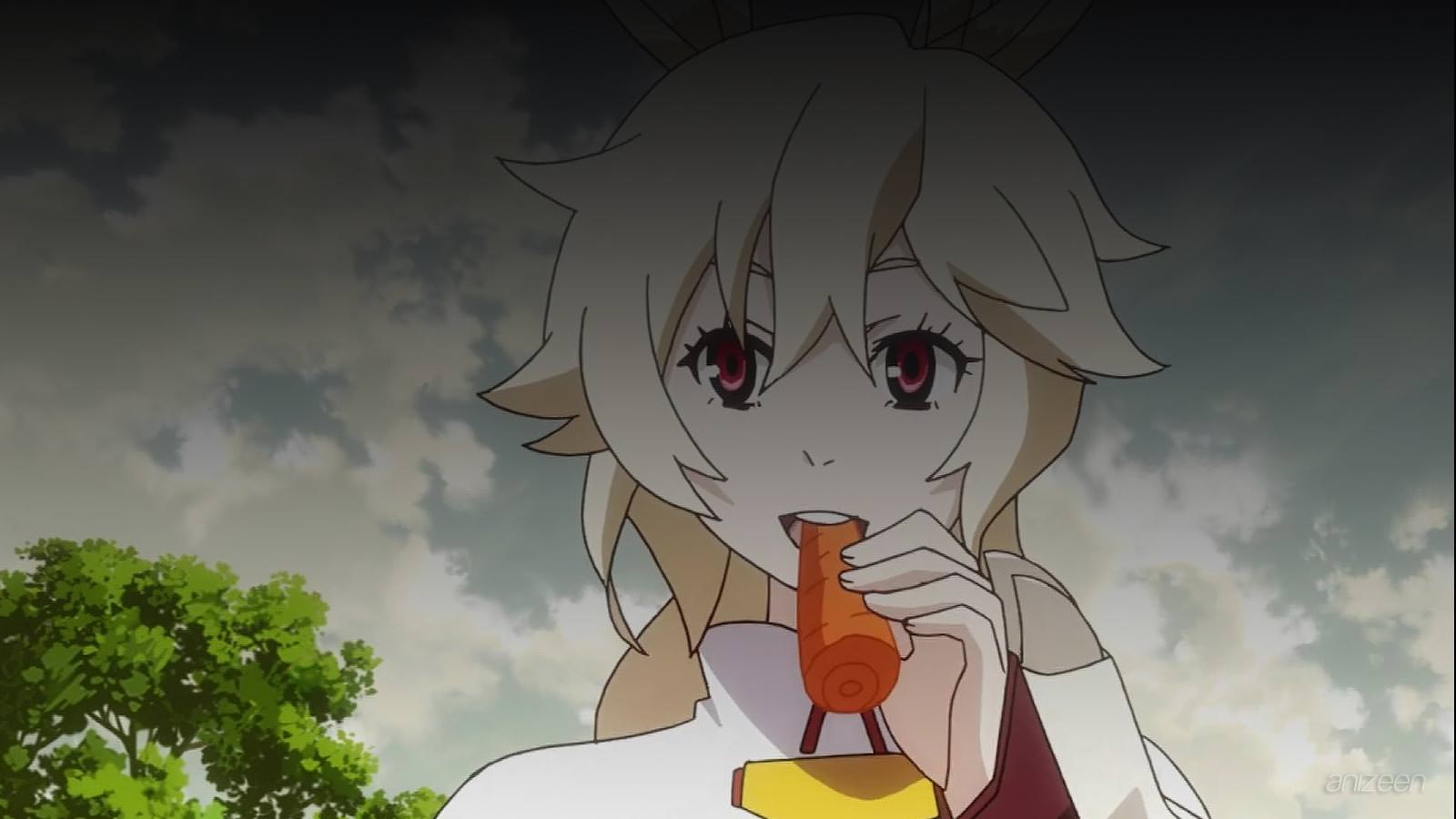 The legend says that demons will awaken from the depths of darkness to turn the world into a living hell. In order to stop destruction, the Goddess of Fate will select six heroes to fight evil.

The heroes are always six, known as the Braves of the Six Flowers, and they are granted tremendous power to save the world.

One day at Piena, the largest nation on the continent, there is an annual ritual, where the strongest prevail, and they can defy last year’s champion.

But Adlet Meyer, who seems to be just a simple guy, has something different on his mind. He has come to prove himself worthy to become a hero. Adlet want to be one of the Braves.

Adlet interrupts the celebration and presents himself as the strongest man in the world. Using several weapons, he defeats many strong opponents, but ends up captured and sentenced.

In the meantime, without knowing, Adlet meets with Nashetania Loei Piena Augustra, the first princess of Piena. He tells her about his childhood, how he has trained to defeat Demon Gods once they appear, and that he will do whatever it takes to succeed in life.

Nashetania finds him really interesting, especially because he repeats over and over he is the strongest man in the world, and that he hopes the Goddess of Fate recognizes him as one of the Six Braves.

Now, the Demon God is within a year of revival, and the time for the Six Braves is near, and Adlet simply believes he has to one of them.

One night, something happens in the Land of the Howling Demons, the Demon God has returned. And Adlet is ready as he receives proof to become one of the Six Braves.

Finally, Nashetania –who claims to be one of the Six Braves- shows up to free Adlet, together, they flee to meet with the rest of the heroes who will defeat de Demon God.

OP ~ Cry for the Truth