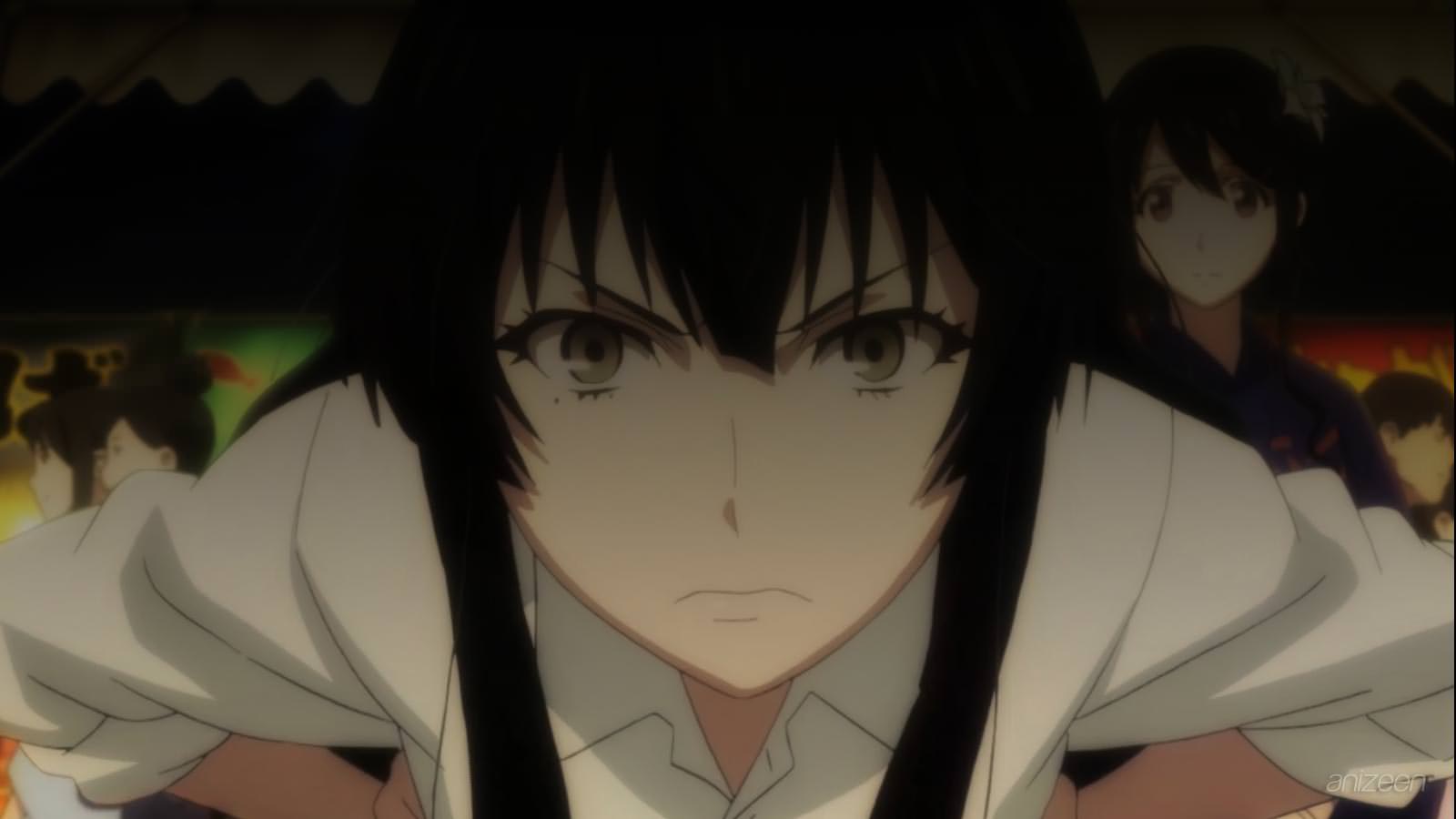 One day, Shoutarou Tatewaki is on his way to attend school, but something has caused a commotion outside. Unfortunately, a little cat is dead, students look, but are unable to do something for the creature.

Shoutarou decides to take care of everything and asks for some help, in the end they bury the little animal. Before, Shoutarou would have avoided such incident, but now he has some experience, or that’s what he thinks.

Shoutarou live in Asahikawa City, Hokkaido, where life seems to go by slowly. He met a young woman, Sakurako Kujou, an osteologist who loves all kind of bones, but finds human remains mysterious, and unnatural.

Shoutarou assists Sakurako as she collects bones, but often they find themselves involved in strange experiences.

One of these days, they travel to the sea to search for something new, Shoutarou would prefer to have a nice meal instead, but Sakurako is in charge.

At the sea shore, Sakurako offers a feast to Shoutarou if he is able to find something extraordinary. And he actually delivers when they find a human skull.

Sakurako is thrilled and begins de decipher the story of the cranium. And once she points out it might be a murderer, Shoutarou doesn’t hesitate and calls the police. For her, this is outrageous, and claims she found it first.

On their way to the police station, the officer says they found a double suicide near the sea shore. For Sakurako it is interesting and insists to stop and take a look. With her knowledge, she is able to tell it was a homicide, and that the murderer probably tried to disguise the crime.

Shoutarou is amazed, still, he forces Sakurako to come to her senses, especially after she tried to take the found skull for herself out from the police station.