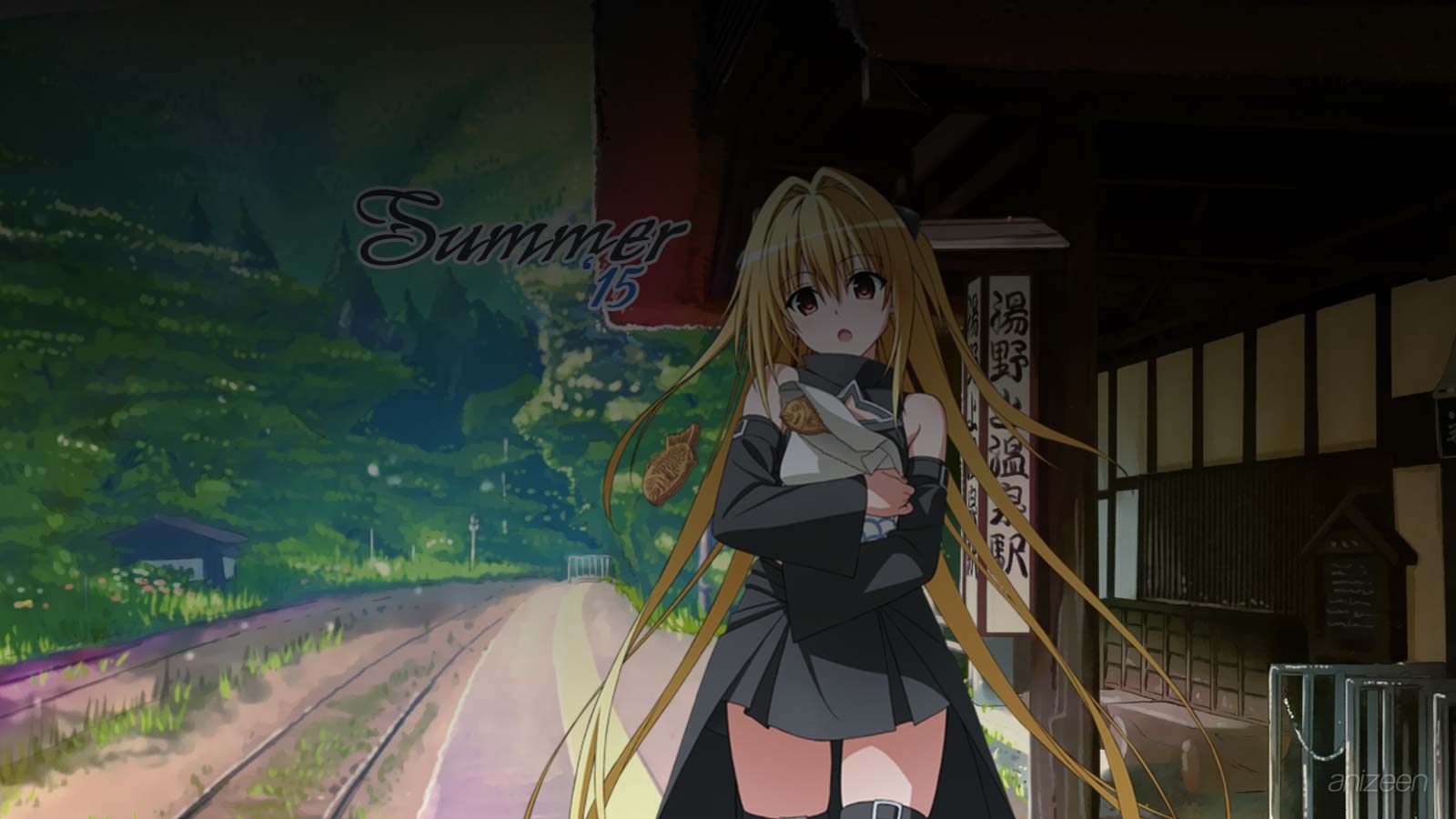 Don’t know if you have the same feeling, but 2015 has surprised us with some interesting series so far. Now, as the Summer Anime Season 2015 arrives, it comes loaded with a lot of novelties.

But this particular year, a new anime has drawn a lot of attention, and it comes from the past. After so many years, Akira Toriyama, the author of Dragon Ball and DBZ has joined to start a new series. Forget about Dragon Ball GT, Toriyama never liked it and he didn’t participate in the series.

In Dragon Ball Super, after Son Goku fought Majin Buu the earth has had some issues and peace is always at stake. The main characters will return, the main question is for how long?

Let’s continue in the depths of darkness, where the deity of fate chose six heroes to save the world. In Rokka no Yuusha, Adoretto has proclaimed as the strongest person on Earth. But once he arrives to meet the other heroes he finds out they are seven and not six. Now, there is confusion and someone seems to be an enemy, and Adoretto is the first suspect.

But if you want suspicious characters, take a peek at Monster Musume no Iru Nichijou, where harpies have become and undeniable truth for the whole world. Now, centaurs, catgirls, and all manners of fabulous creatures roam the planet. But they are not scary, right? Thanks to the Cultural Exchange Between Species Act, they are now part of our society, or at least they are trying. A human teenager named Kurusu Kimihito will become a “volunteer” and live with a snake-like lamia named Miia.

In the meantime, Hachimitsu Academy, known for its strict academic standards, is making a giant change this year. For the first time in school history, they will allow boys to be admitted. In Prison School, Fujino Kiyoshi and only other four boys will enter Hachimitsu Academy. It will be hell, there are a thousand girls and nobody talks to them.

But it is summer, and craziness seems to be everywhere. In Shimoneta to Iu Gainen ga Sonzai Shinai Taikutsu na Sekai, basically, the world can’t take a joke, especially if it is a dirty one. Tanukichi Okuma enrolls in the country’s leading elite public morals school. Blackmailed to join the Anti-Societal Organization, Tanukichi ends up taking part in obscene acts of terrorism against the talented student council president Anna.

Meanwhile, in another crazy realm, in Charlotte, Yuu Otosaka uses his power without others knowing, and lives a fairly normal, average school life. That’s before Nao Tomori appears. Due to his meeting with her, the fate of special power-users will be exposed.

But darkness comes in so many flavors, in GANGSTA, Nic and Worick take care of the jobs no one else will handle. Until the day a cop they know requests their help in taking down a new gang on the territory of a top Mafia family. It seems like business as usual, but reality might be more than expected.

And what about the future, where will mankind will be? In Classroom Crisis, with aims to reach out into the stars, humans have colonized all the planets of the solar system. In a Japanese Martian prefecture. Iris Shirasaki and Mizuki Sera will try to succeed and develop their talents.

And the past? Or what seems to be an ancient time, in Akagami no Shirayukihime, Shirayuki works as a medicine woman but she has red hair, rare and appreciated in her country. Suddenly she is proposed and chased by the prince of the land, making her run away. She will meet Zen, the prince of a neighbouring country, and she will serve at his side as his court doctor.

But anime is all about emotions, in Jitsu wa Watashi wa, Asahi Kuromine has a big crush on a girl named Youko Shiragami. Unfortunately, Shiragami is a vampire. Asahi simply cannot lie, but he will struggle to keep Shiragami’s secret at all cost.

In terms of OVA and movies, summer time is always filled with them. Shinmai Maou no Testament OAD, Sousei no Aquarion Evol, Isuca OAD or City Hunter (2015) will have specials. And Gekijouban Haikyuu!!, Little Witch Academia: Mahou Shikake no Parade, Bakemono no Ko, Pokemon the Movie XY: Ring no Choumajin Hoopa, and BORUTO -NARUTO THE MOVIE- will try to conquer theaters during the season.