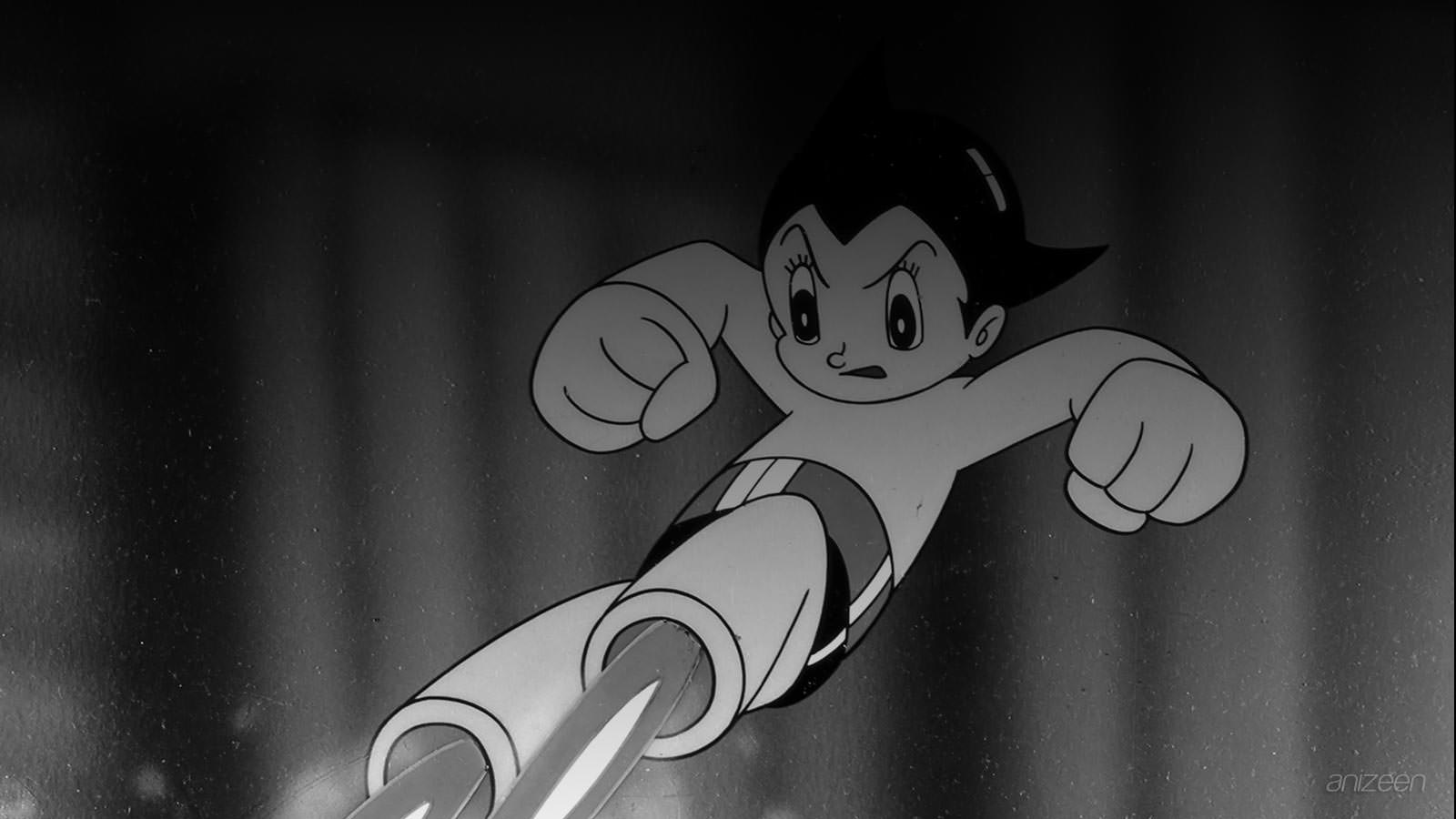 Osamu Tezuka is the godfather of manga and anime

Osamu Tezuka is considered the godfather of Japanese manga and anime. His output spanned forty years, 700 titles, and iconic cartoons like Astro Boy and Kimba the White Lion.

Osamu Tezuka was born Shigeru Tezuka in the city of Toyonaka, in Osaka, Japan, on November 3, 1928. Tezuka was raised nearby in Takarazuka, Hyogo prefecture, and at a young age showed a keen interest in both art and science. He began drawing comics in grade school, and took his pen name, Osamu, from the name of a genus of beetle, called osamushi in Japanese.

Osamu Tezuka attended medical school at Osaka University, originally planning to be a doctor. But he still kept up his drawing. In 1946, amid his studies, Tezuka published his first manga, a four-page children’s story called Ma-Chan’s Diary. The next year, his New Treasure Island sold 400,000 copies, a staggering amount for a children’s manga in post-war Japan.

These were followed by other successful publications, such as Lost World and Next World. Though Tezuka completed his degree, he never practiced medicine, as manga, and later anime, became his real passions. In 1951, Tezuka created Mighty Atom – later known to the English-speaking world as Astro Boy – which became his most famous creation.

Osamu Tezuka’s influences included American cartoons of the early- to mid-twentieth century, and those of Walt Disney in particular. Tezuka was inspired to emulate the exaggerated eyes of characters such as Bambi, establishing the style in Japanese manga. By the early 1960s, Tezuka had founded his own animation studio, which he used to make anime film and television versions of many of his manga, starting with Mighty Atom in 1963.

Tezuka won numerous awards, including the Bungei Shunju Manga Award, the Kodansha Manga Award, the Shogakukan Manga Award, and the Japan Cartoonists’ Association Special Award for Excellence (he also served as Director of the latter, in addition to being very active in other manga and anime organizations).

Over a career spanning over forty years, Tezuka created many memorable manga. Along with Astro Boy, some were geared toward children, including Metropolis (1949) and Jungle Emperor, retitled Kimba the White Lion in English, (1950–1954).