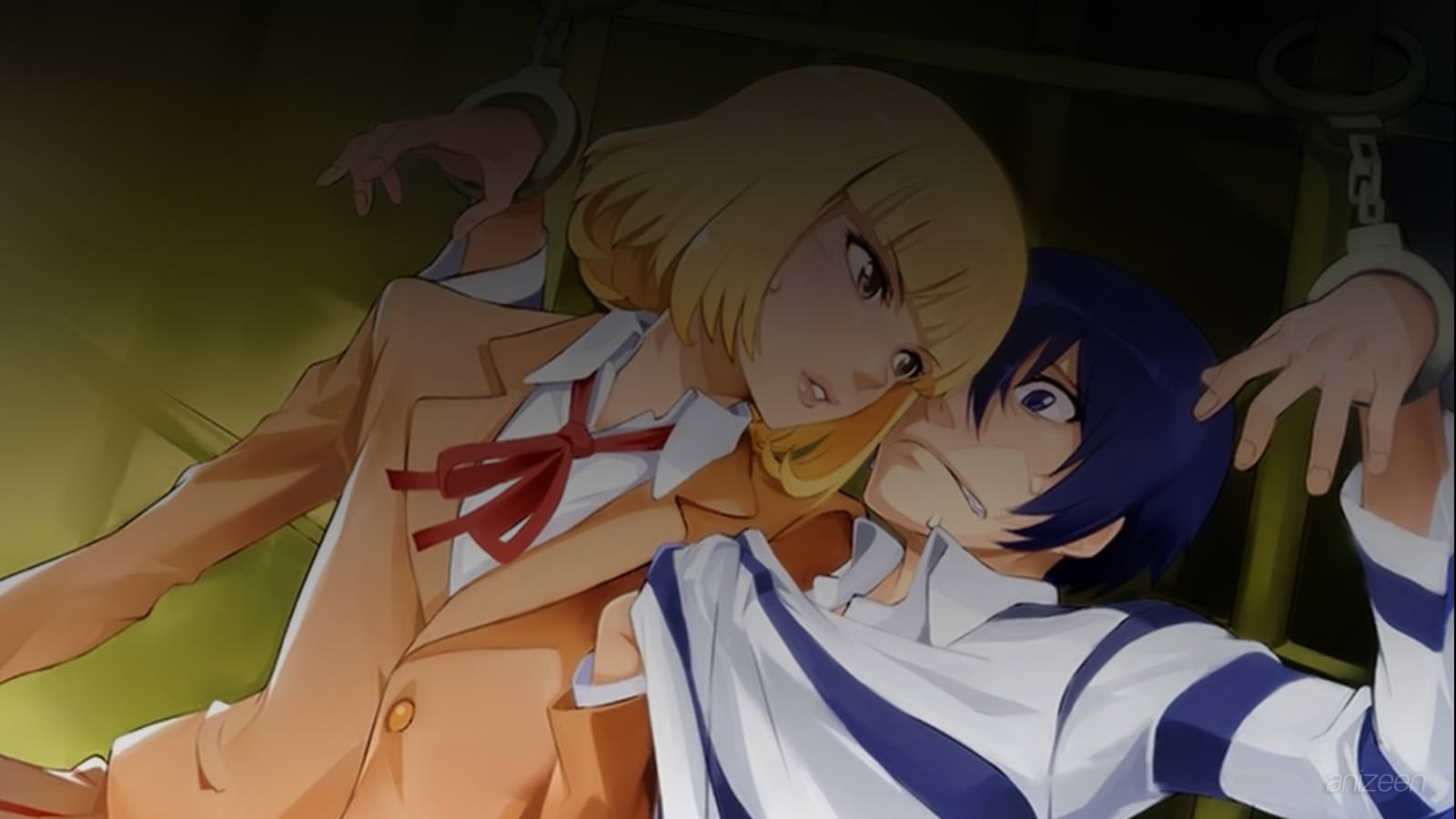 Kiyoshi Fujino transferred one of the most prestigious and strict school in town, Hachimitsu Academy. Kiyoshi founds out that there are only five boys among 1,000 girls.

This should be a dream come true for them, but it isn’t. Actually, it is a nightmare, the girls avoid them regularly and never make contact with them at all, not even at class.

Kiyoshi takes the first step and approaches some girls during an intermission, the results are terrible. His friends, Takehito “Gakuto” Morokuzu, Shingo Wakamoto, Jouji “Joe” Nezu, and Reiji “Andre” Andou, are in total despair. They think they are wasting their youth between these walls.

One day, Kiyoshi drops his eraser, it has a picture of a sumo wrestler that draws attention from Chiyo Kurihara. She is a fan and is excited to see someone interested in sumo. Kiyoshi finds an opportunity to talk her and he is thrilled about it, but he hides it from his friends.

At night, the other guys are planning something, they want to sneak out and see the girls while they are taking their bath. They climb to the roof and sneak in a cell phone, Kiyoshi’s. Once he finds out he tries to recover the device, but ends up naked among the girls, including Chiyo.

Somehow, Kiyoshi is able to escape, until Mari Kurihara, the Underground Student Council President discovers him.

Everything falls apart, and all the guys are sentenced to school prison, and for some strange reason they love it. They are constantly punished and abused by the members of the Underground Student Council. Kiyoshi wants a way out, and doesn’t want Chiyo to find out he is also a pervert.