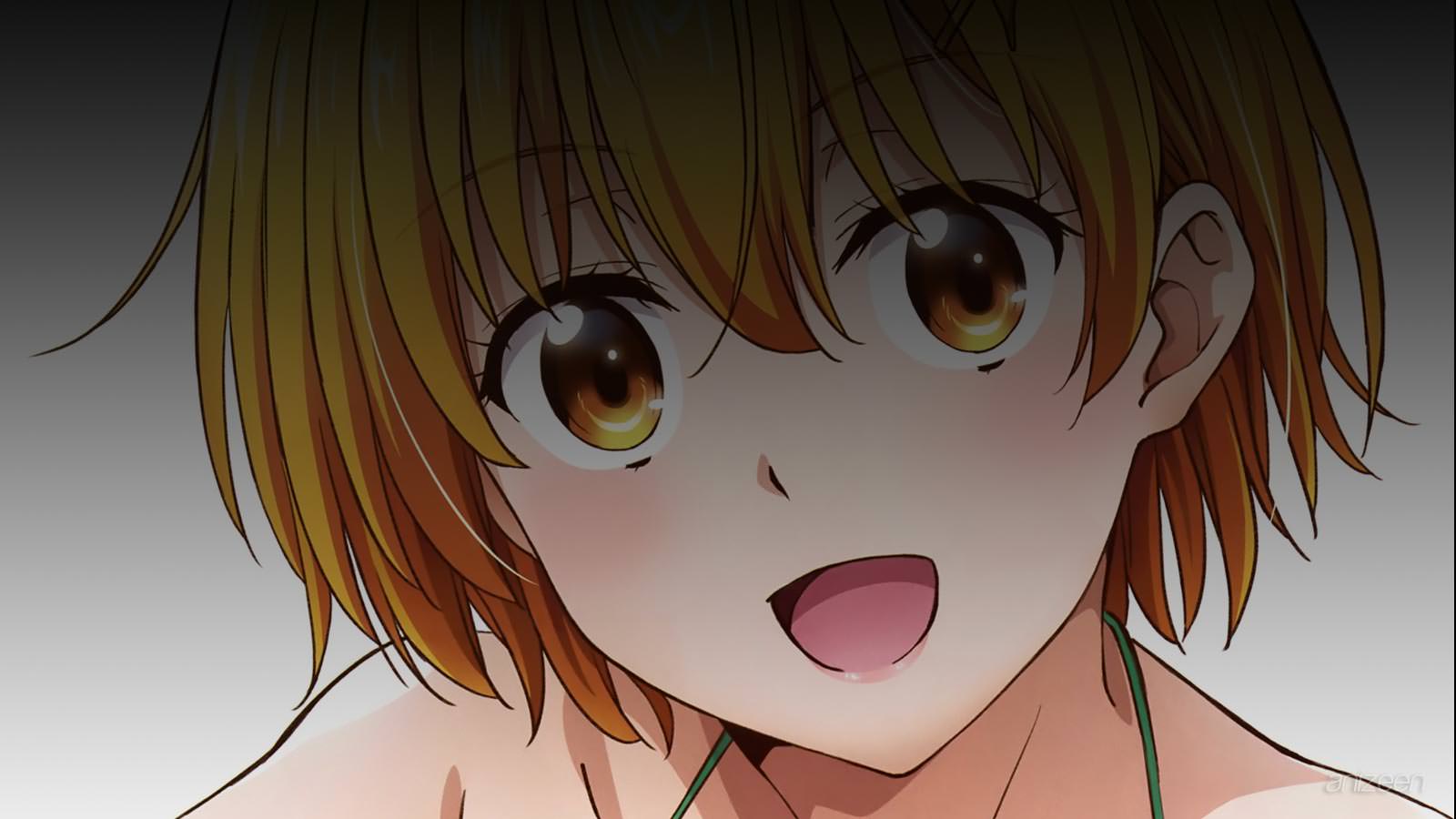 In her childhood, Kirara was a very curious young woman and did not hesitate to share her thoughts with Retto, her best friend. And on one particular day, Kirara took Retto’s hand and told him that grown-ups do it frequently.

Like any child, Retto is surprised to hold Kirara’s hand, especially since he has long liked her. But before he can think of saying it out loud, something strange happens in the park where they play.

From that day on, their relationship changes forever, they stop seeing each other, and even Kirara stops considering Retto as a friend.

Years later, we see them again, now in their teens, and while the boys make somewhat spicy comments, the girls do not stop looking at them with some suspicion, however, Kirara does not hesitate to confront them and demand that they stop behaving in such unpleasant way.

The outgoing girl, who in childhood used to play with everyone, now openly rejects boys, and especially Retto, who still tries to communicate with her, although he usually receives a bad response in exchange.

Meanwhile, in the city the attacks of certain creatures, known as Kiseichuu, continue, but the most alarming news say that those apparently facing them, appear without clothes after they fight. For obvious reasons, now they are seen as perverts.

And Retto is precisely one of them, after all, he has not been able to forgive the Kiseichuu, remembering that thanks to them, Kirara changed completely. For that reason, he has joined an experimental group, which makes use of the adolescence libido to attack the creatures, which, by the way, feed on the same energy.

One afternoon, Retto tries to apologize to Kirara for an incident they had at school, but she doesn’t stop ignoring him, until they come face to face with a Kiseichuu. Kirara seems to remember her previous experience and ends up paralyzed, but this time Retto steps up to defend her.

By sheer chance, they end up in the same park where they used to play, and once she takes Retto’s hand, Kirara remembers the excitement she felt being by his side. Together they confront the Kiseichuu, but in the process their clothes completely disintegrate, hence the rumors that there are perverts on the streets of the town.