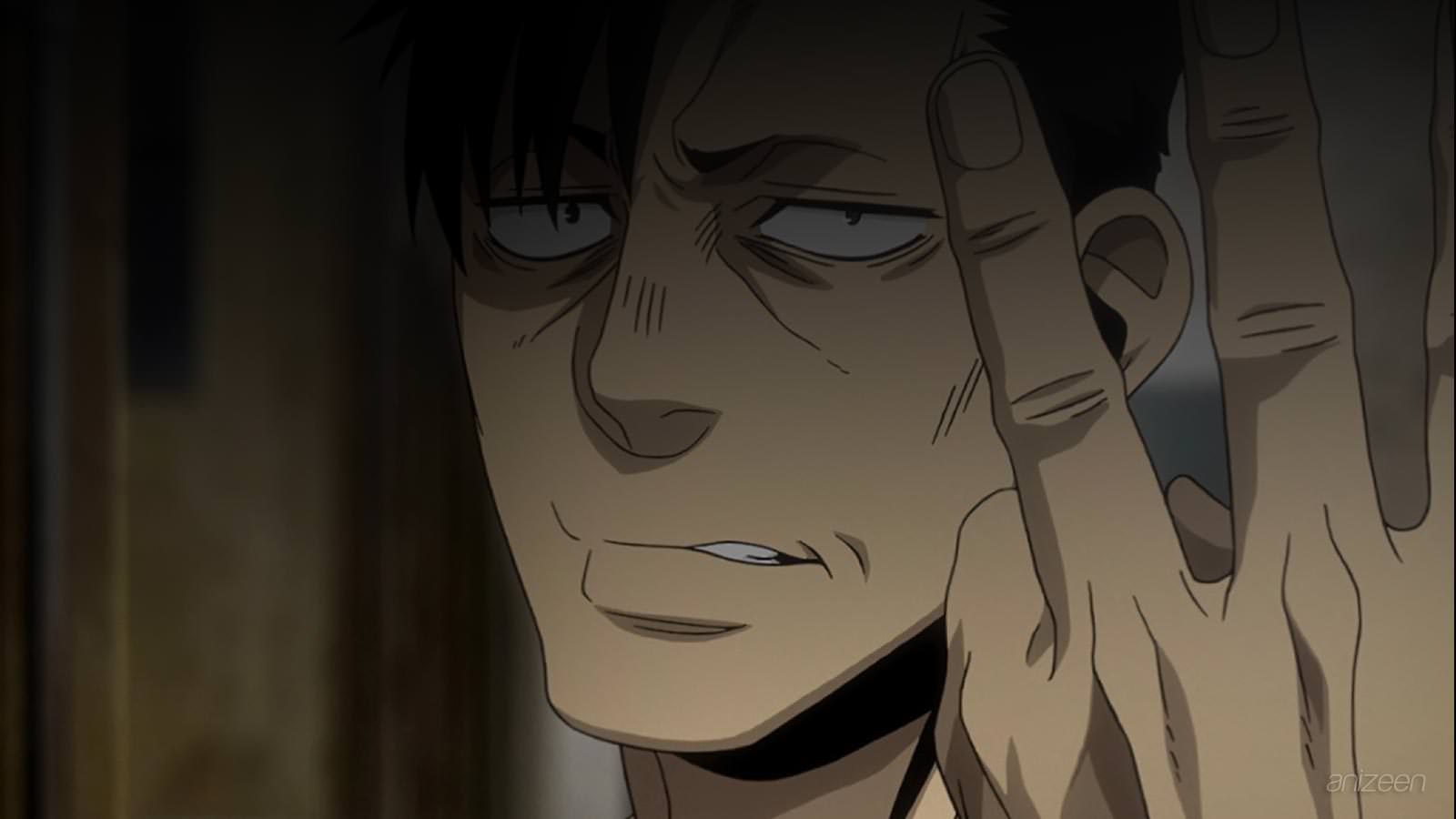 Alex Benedetto has no place to go, in order to stay in the city, she has become a prostitute under the control of a mafia member named Barry. One day, she receives quite a reprimand from him.

Upstairs, in the next building, Nicolas Brown is watching in silence. At that moment, Worick Arcangelo, his partner in crime -literally- appears to be worried about the incident, but prefers to stay away from troubles.

Later that day, Nic and Worick are taking care of some thugs while Alex seem to have problems with a client. She ends up beat up, but still stands straight. As she walks away, Nic tosses her a handkerchief to wipe the blood out of her face.

Worick and Nic receive a call and they meet Chad, a local police who has a job for them. In a city filled with crime, even the authorities need a hand, or two to end up crime disputes. Barry has crossed a line and the whole city is on the verge of chaos.

Nic asks if they can have a loot out of this job, and Chad has to accept the deal. After that, Worick meets Alex and tells her they have been hired to kill his boss. In the meantime, Nic doesn’t wait any longer and makes his move.

Barry is cornered, and he begins to beg for mercy as his companions are taken down one after another by Nic. As he grasps a look at him, Barry understands he is in deep troubles. Worick appears and berates Nic for moving too fast.

Barry is done, and Alex appears crying. She has had such a nightmare because of him, and finally she is able to express her anger against his dead body.

The job is done, and Chad has to pay for it, but as soon as he sees Alex he doesn’t understand why she is alive. Worick tells him to recall they were allowed to have a loot, and Alex’s freedom seems like a bargain.