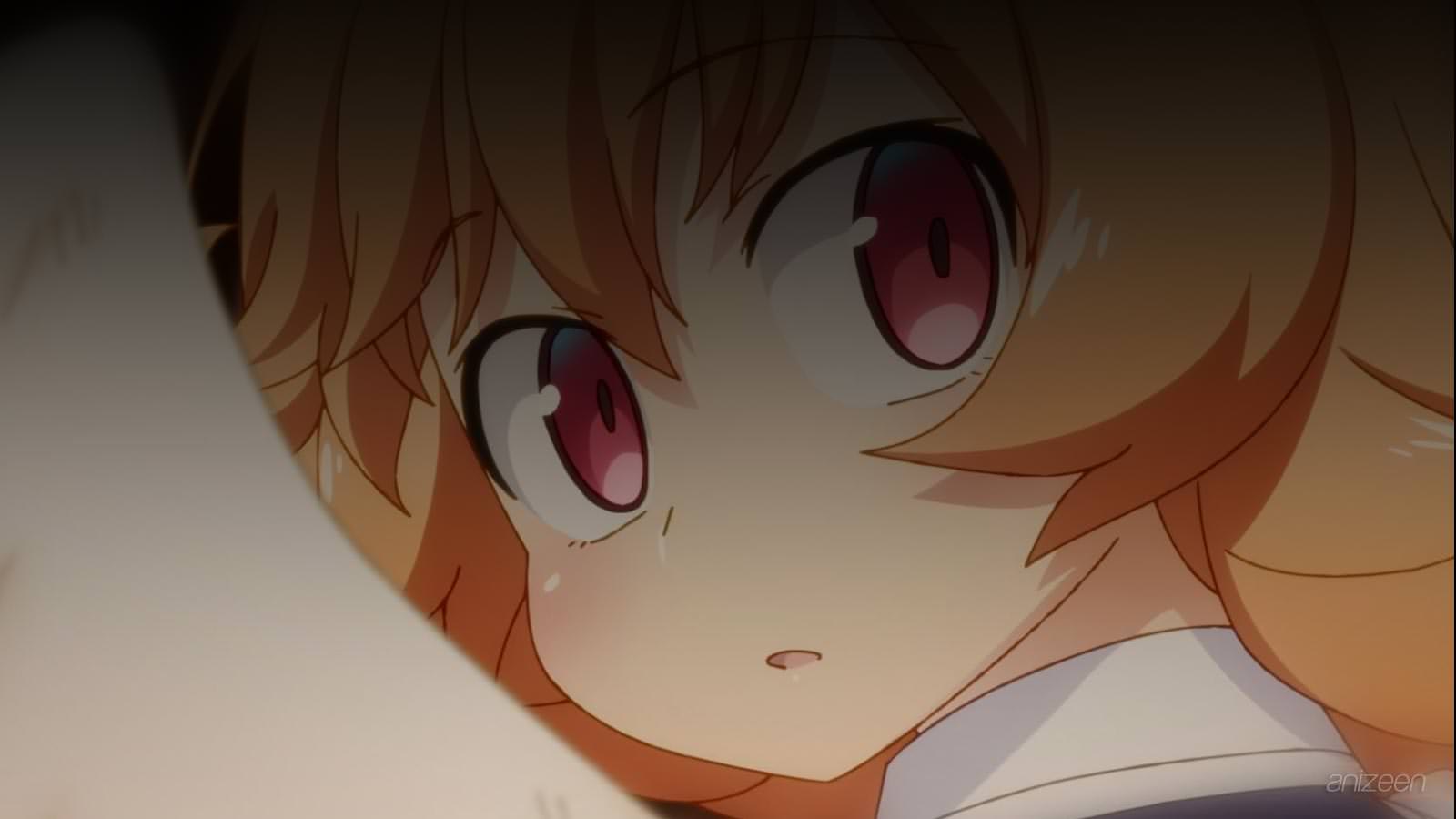 In a world where humans are not alone, elves, fairies, beastman, monsters, spirits and even angels, are bound by their instincts.

Because of that, the Succubus District -adult oriented- is bustling with all kind of customers, one of those is Stunk, an old adventurer who is a regular client of a 500-year-old elf, and for Zel, an actual elf, it is a total aberration.

However, the young Zel also has a very disruptive taste in terms of ladies, and he actually likes older humans. For him, an old granny is so young and thinks that is wonderful. Of course, for Stunk, his taste is just weird, however, for the young elf, an older human woman has an incredibly rich life force inside.

As they have dinner in a local pub, Stunk decides to allow some of his friends, none human, to give his thoughts about both species. In the end, it seems the old human ends up being weird for liking the voluptuous elf, instead of a flabby old human.

The next morning, both guys keep discussing, but suddenly they listen to a roar, a huge monster is attacking a young boy -or girl- named Crimvael, and both adventurers decide to help her.

Despite being part of the world, angels are rarely seen, and Crimvael is one of them. He has been hurt, and his halo is broken, until it heals, he cannot return to heaven, thus, he decides to ask Stunk and Zel for company for a while.

Both adventurers see an opportunity to reach heaven, and discover if they have… brothels.

They are nothing but perverts, and their adventure is to find girls all around the globe and satisfy their deepest kinky desires, and conquer their sexy utopia.

Stunk and Zell will help Crimvael as long as he takes them to heaven, in the meantime, they will continue their journey, classifying and reviewing their experiences with the ladies.