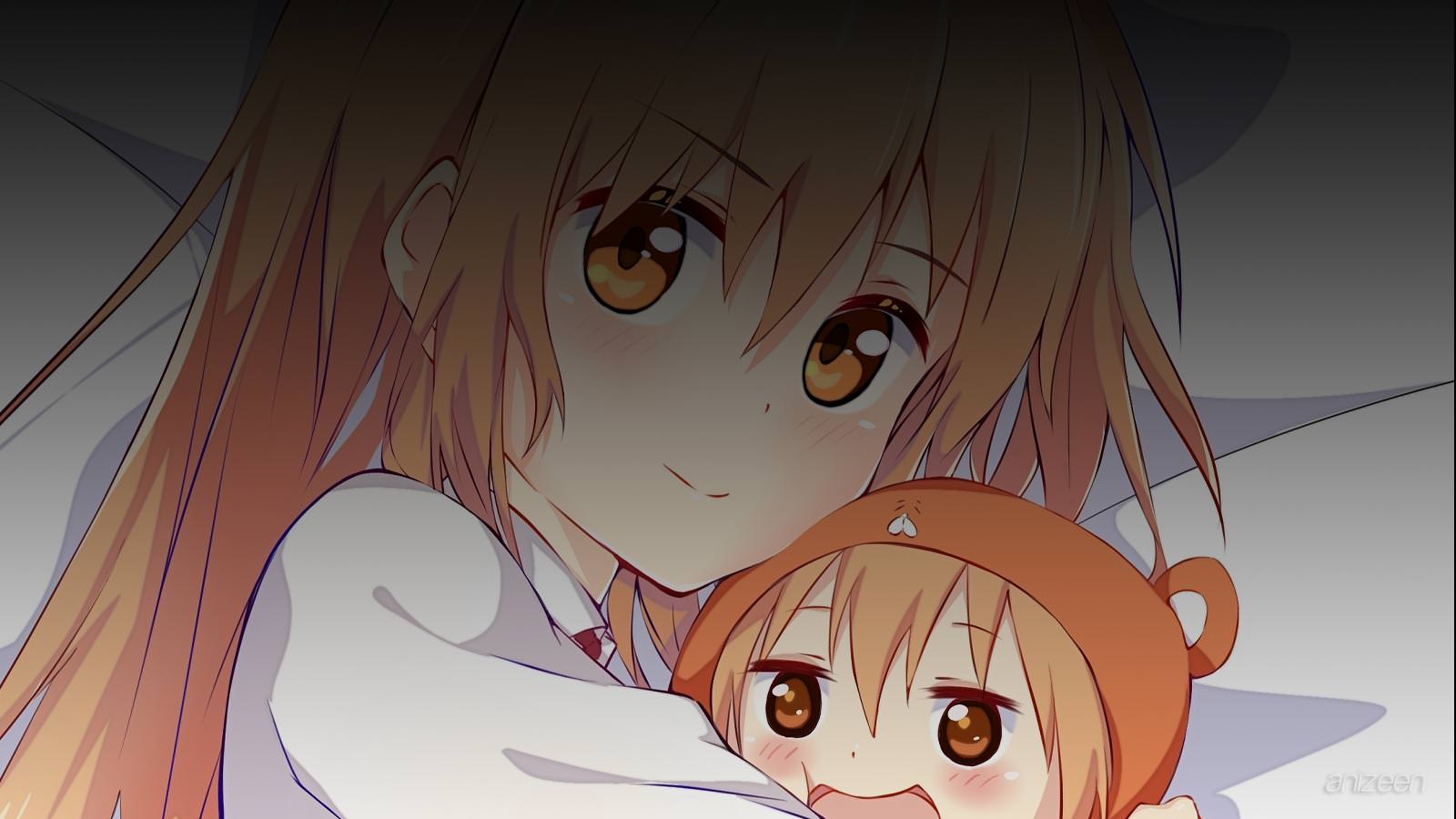 Umaru Doma is a high school student, she lives with his older brother Taihei. At school, Umaru is unique, she is tender, polite, the best in class, good athlete… basically, flawless.

But once she arrives at home, everything changes, she is lazy and a spoiled girl. A complete headache for Taihei.

Umaru spends her evenings playing video games, watching anime or reading manga (sounds like a plan to me) while Taihei returns from work to prepare dinner. She is so lazy, and dares to ask Taihei to feed her like a baby.

That night, Umaru recalls she didn’t get the latest issue of her favorite manga, and makes a scene to force Taihei to buy it immediately.

Taihei has a hard time understanding his sister, but the total enigma comes at school. Umaru wastes all her time and still, she is able to be the best in class. Taihei can’t understand how she does it.

One day, Umaru thinks she can win an Internet contest if she is able to teach her hamster a trick or two. Taihei remembers how they got the pet, and wonders if Umaru has cleaned the cage at all.

At school, Umaru is a delight and seems to get along well with other girls. At home, she is able to buy tons of snacks and cola and spend the whole evening eating junk food while watching a movie.