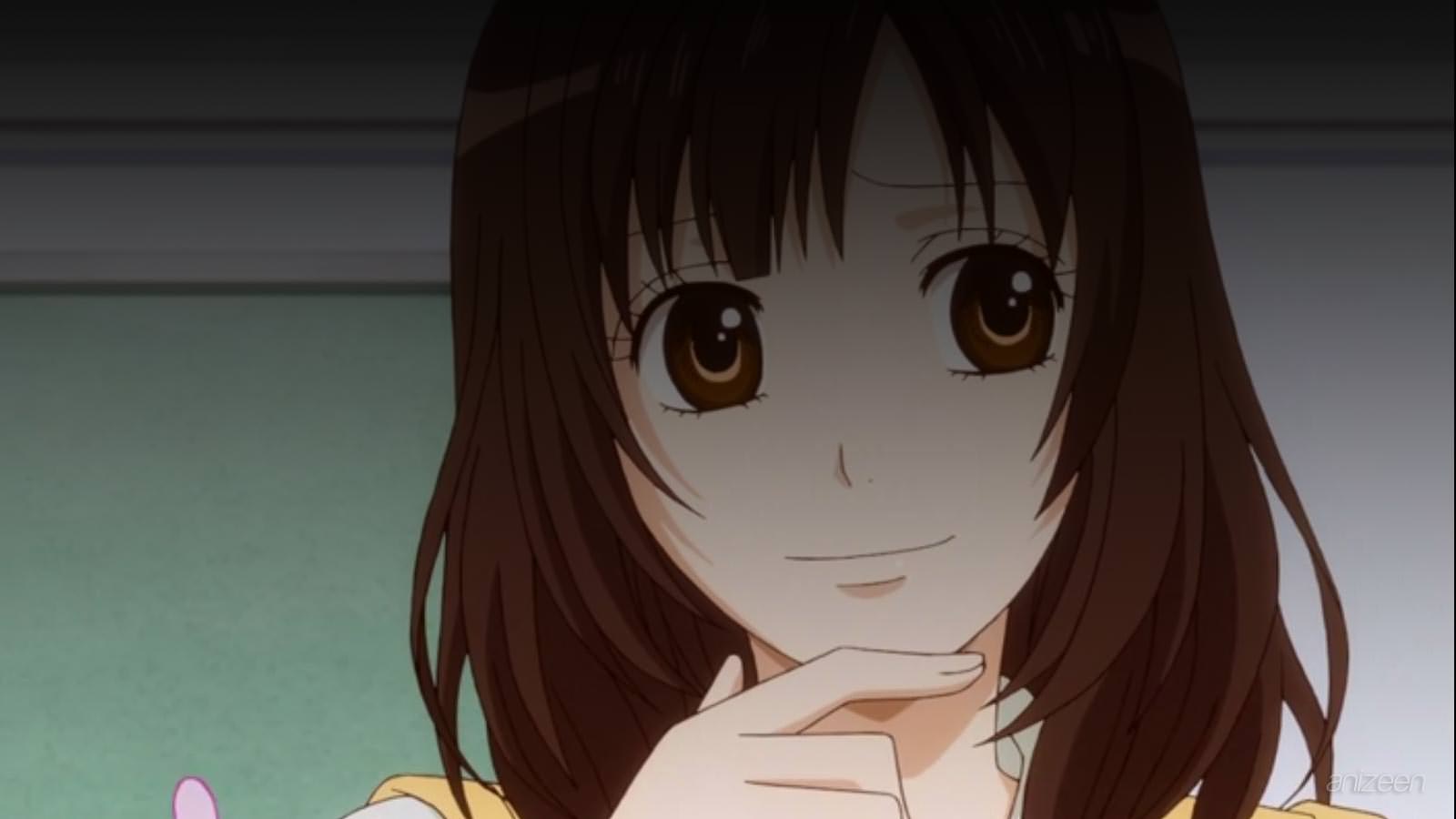 Erika Shinohara is starting High School, she really wants to fit in at her new high school. Unfortunately, she is shy and tends to lie a bit about her life.

The very first day of school she is already in trouble as her new classmates, Marin and Tezuka, show themselves as mature women with grown up relationships. Erika follows up with them and begins to lie about her life.

A couple months later, Erika is living a complete lie and has no turn around, to make things worse, Marina and Tezuka begin to talk about sexual relationships and how men van be total perverts. Erika says it is good to make them act like a child and enjoy the experience.

Now, Marina and Tezuka begin to doubt Erika, after all they have no proof of her boyfriend, not even a picture. Erika listens to this conversations while she was in the bathroom and thinks she can take a picture of any guy in the street and show.

She finds a cool guy walking down the street and doesn’t hesitate to take a picture right in front of him, as soon as she is discovered, Erika runs away, thinking she has performed a felony for a good cause.

In the next days, she shows the picture to her classmates, they are impressed, but there is something peculiar. This guy, Kyouya Sata, is a student in Class 8, and is known to be a “prince” among female students.

Erika has no clue what they mean until they find each other during lunch. Kyoya recognizes Erika and she quickly takes him out to talk.

Kyoya is charming, good looking and seems to understand everything and accepts to be her fake boyfriend. Erika can’t believe there is someone like him in the whole world.

Suddenly, Kyoya’s expression changes and tells Erika to turn around 3 times and bark, now she is his pet, or his liar wolf.