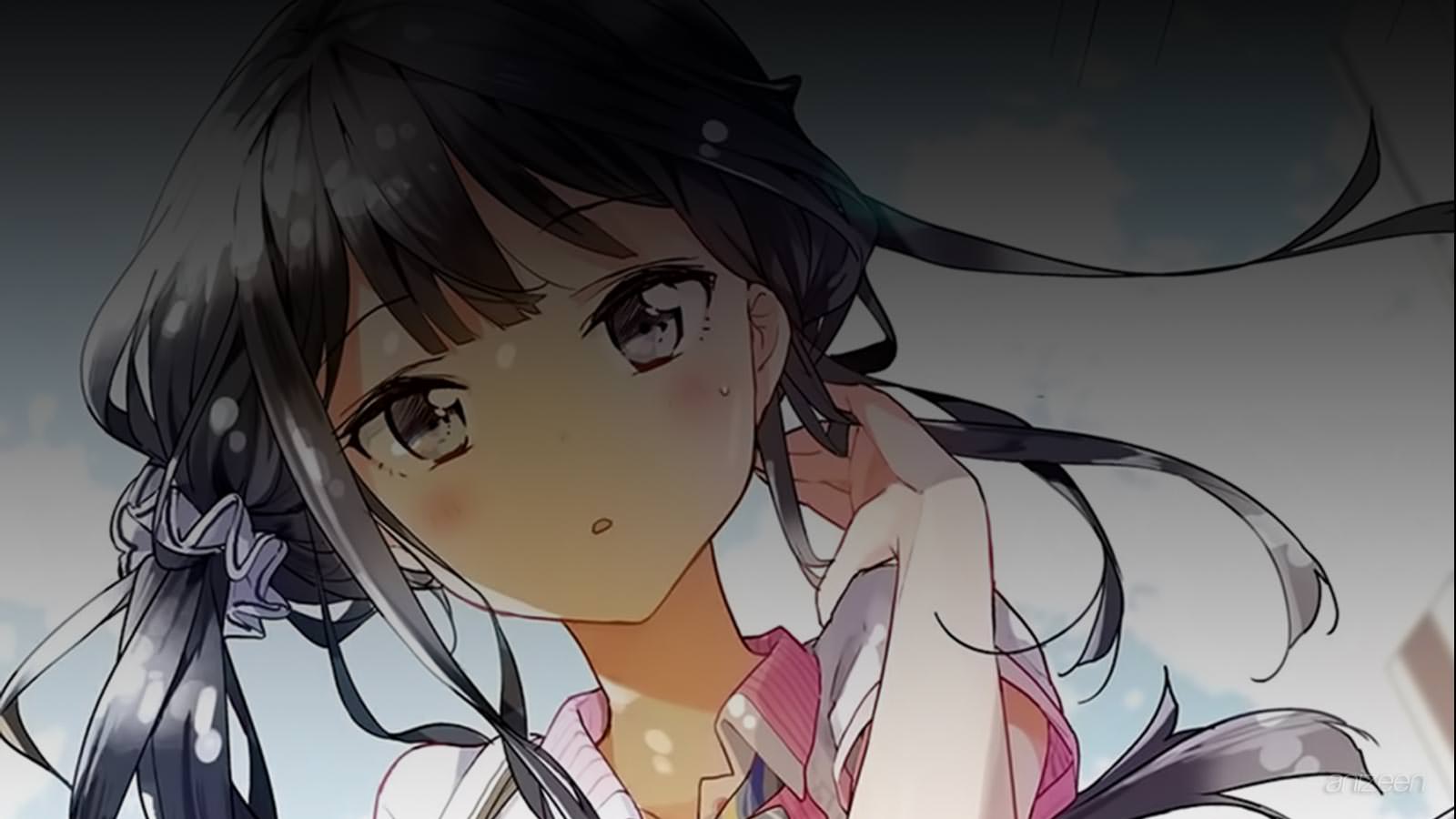 Eight years ago, Masamune Makabe made a promise to himself, that he would never return to the days when he was naïve and powerless.

Today, he has returned home after being away, and her mother wants to cook something delicious for him. However, Masamune is not the same kid, and thanks to his trauma, is obsessed with his weight.

On his way to high school, he draws a lot of attention; he is slim, in shape and good looking. After a week, he is now recognized for his grades and appearance. And probably by his ego.

Masamune has something on his mind; actually, he dragged it from the past to do something drastic, and he has a plan.

However, that day at school he witnesses something that makes him think twice. Aki Adagaki is known as the cruel princess, and she simply destroys the reputation of a person who asked her out.

Something like that happened before, Masamune used to be a fat boy, and he liked certain girl. Everything crumbled down for him once she said she could not date such a fat person.

Back in class, Masamune wakes up startled, but now that he is seen with different eyes, his life is much easier. At that moment, Aki enters the classroom asking for certain person; at one moment she thinks it is Masamune.

Once she spot him, she simply does as she likes and begins messing with him, giving him an unpleasant nickname. Masamune does not understand what is wrong with her, she is cruel, and everyone is scared.

Masamune finds out she is the one who made his childhood a nightmare, and begins to investigate her. She is treated like a princess, and is not feared by a group of girls. But once she leaves to have her lunch, she does it on her own.

Masamune tries to search for her in vain, until he spots Aki’s maid and follower Yoshino. He decides to follow her, just to find out Aki likes to eat… a lot. Masamune ends up in front of her and once her stomach begins to make funny noises, she panics and tells him she suffers from hypoglycemia.

Masamune leaves with a big smile on his face, and on his way out he is threatened by the cruel princess.