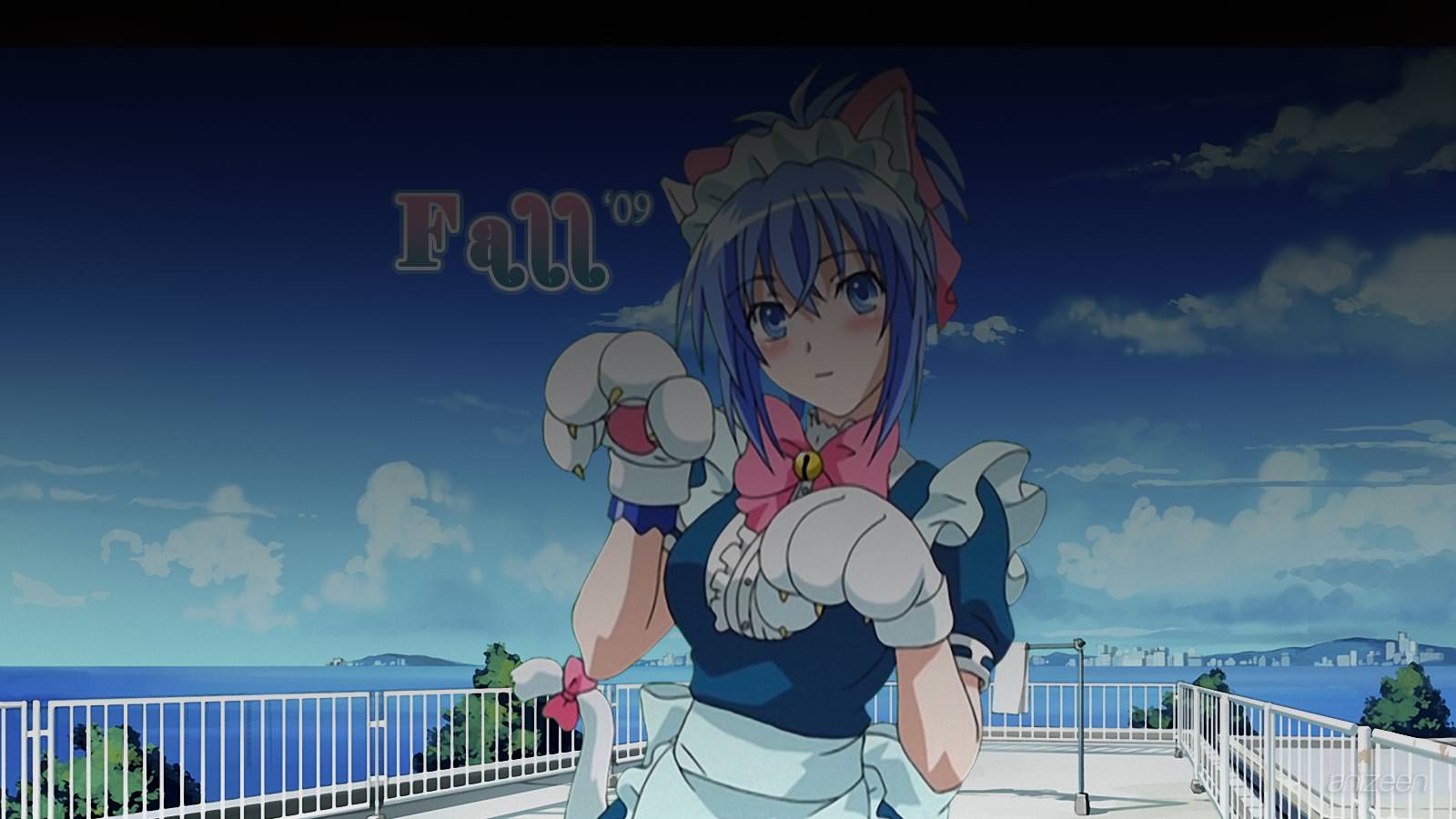 Somehow, the Summer 2009 season wasn’t what I expected. Still, there were some interesting series to follow. Now, that the Fall 2009 is upon us, you have to feel the excitement is growing.

So many known faces and places are ready to help you finish the year with action, super powers, tons of smiles, tenderness, romance and extra “ecchiness”.

Probably, we haven’t seen any season like this before. Mainly because it is huge, some were saying it was around the 40s or 50s, somehow, I was able to count 60 anime, OVA or movies for the upcoming months. I might be wrong, but still, +40 is a huge season for anime… I wonder why the market is decreasing in Japan?

Start with a “sweet” shoujo anime in Yumeiro Pâtissière, or fill a mysterious bottle with the suffering from people’s hearts in Kobato, the new CLAMP anime. Or maybe you want to pursue happiness, and undestand the meaning of friendship and true love with Kimi ni Todoke.

Of course, you’ll also have a good amount of comedy series. What if a boy woke up to find transformed into a girl? There might be some funny stories to tell in Kämpfer. And it seems you can’t have an anime season without a good “nyaa =^^=” anime, and it seems we have a couple. In Nyan Koi, a boy who hates cats will have to deal a lot with them, because after an accident he is able to understand what cats say. And in the Flash made animation Kemono to Chat, you might laugh with all the cats around Kenomoto Chach, who can also understand what they say.

Now, if you can’t wait for action and some fighting, Darker than Black: Ryuusei no Gemini brings back Hei and Yin after their last season betrayal. And, what about some action and some nice girls? Well, it is not the promised Kiddy Grade 2 action, but Kiddy Girl-And takes place in an alternate set in Star Century year 0379, two centuries after the original Kiddy Grade. Also, you’ll be able to meet Lucy Heartfilia, who aims to join the world’s most notorious mage guild, Fairy Tail.

Finally, the true “ecchi” part of the season is filled with the odd and epic battles in Queen’s Blade: Gyokuza no Tsugumono. Sora no Otoshimono talks about Tomoki, a regular guy living a regular life, till a girl starts appearing in his deepest dreams. And I guess there is no need to explain what Kanokon ~Manatsu no Daishanikusai~ OVA is about.

There is a lot to talk about, but maybe it’s better to watch this season and find the perfect fit for your anime desires.

Read you all soon!