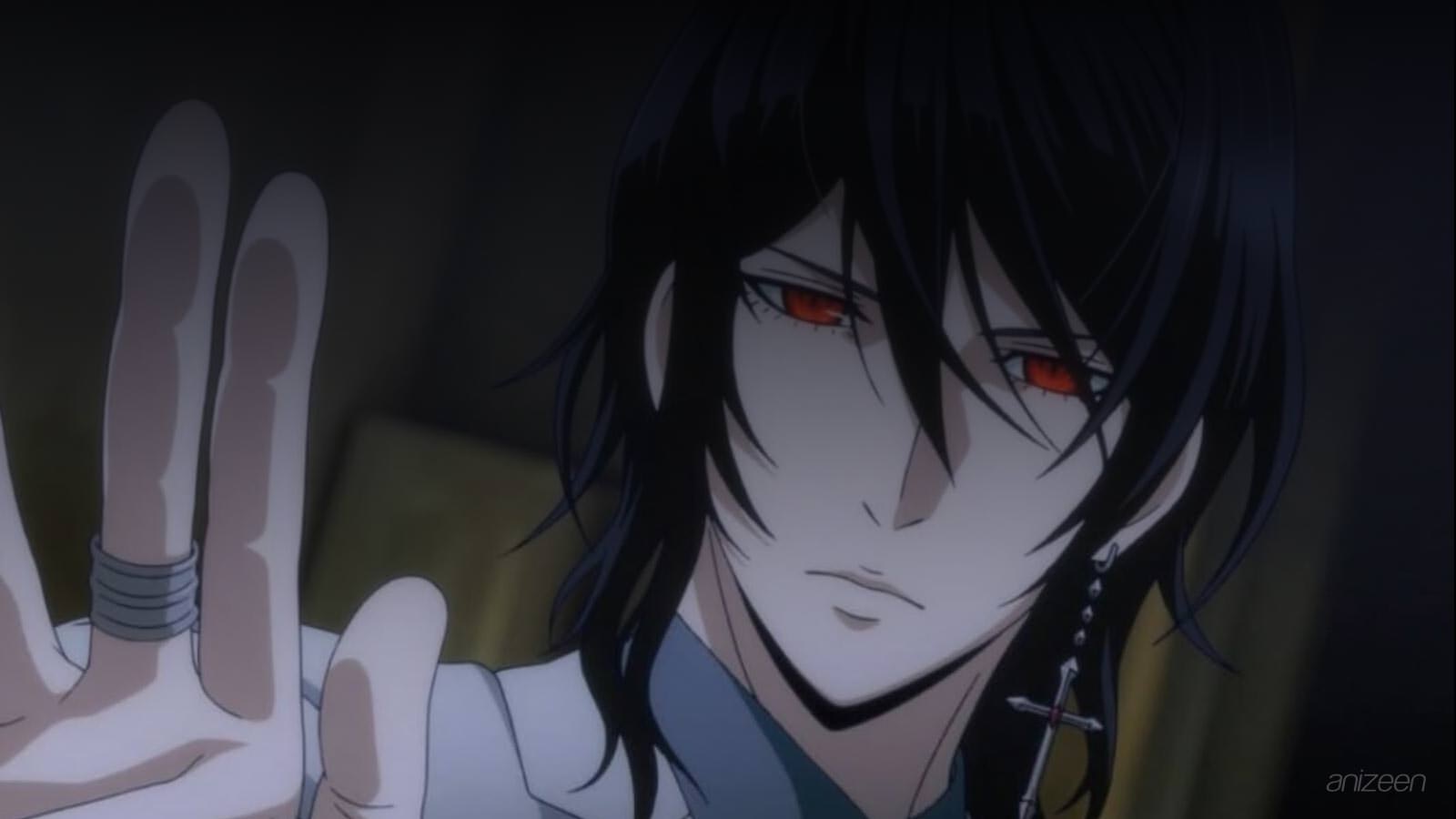 One night, a special forces team known as the DA-5 are sent to annihilate military combat units in an unknown location, they are ruthless and are able to finish the job in an instant. Immediately, they receive new orders to regroup and travel to Japan.

For their next mission, they have to investigate the disappearance of two Union members, human experiments specially created to fight.

Meanwhile in Japan, we meet Cadis Etrama Di Raizel or simply Rai, a very charming, elegant, and mysterious high school student, however, he is not an ordinary human, actually, after 820 years deep sleep, he seems a bit lost in our modern society.

Along with his loyal butler Frankenstein and one of those Union experiments, M-21, he spends his days learning about the world.

M-21 has been assigned to be a security guard for the school in order to pay off his debts of living in Frankenstein’s place.

Before attending classes, Frankenstein informs Rai that he has erased the memories of his school friends who were involved in a recent incident against members of the Union.

Later that day, a violent gang barges into school grounds looking for Yusuke, one of those involved in the incident with the Union members, who ended up with a broken arm.

The gang is looking for him, because he dared to save the leader’s girlfriend from tripping in the street, a jealous man can be dangerous and he wants a piece of Yusuke.

M-21 is still confused with his role as a security guard, however, after seeing Yusuke face the gang leader, he decides to let go of his fear of being detected by his enemies and takes down the intruder without any hassle, causing them to leave in panic.

At night, we see the DA-5 members arriving to Japan, as two unknown persons gaze from a rooftop.

Noblesse
A South Korean manhwa released as a webtoon written by Son Jeho and illustrated by Lee Kwangsu. It was adapted into an animation in 2015 and then into an original net animation (ONA) in 2016. An anime series by Production I.G premiered in October 8, 2020.
OP
S1. “BREAKING DAWN” ~ Kim Jae-joong
ED
S1. “Etoile” ~ OH MY GIRL
WEB