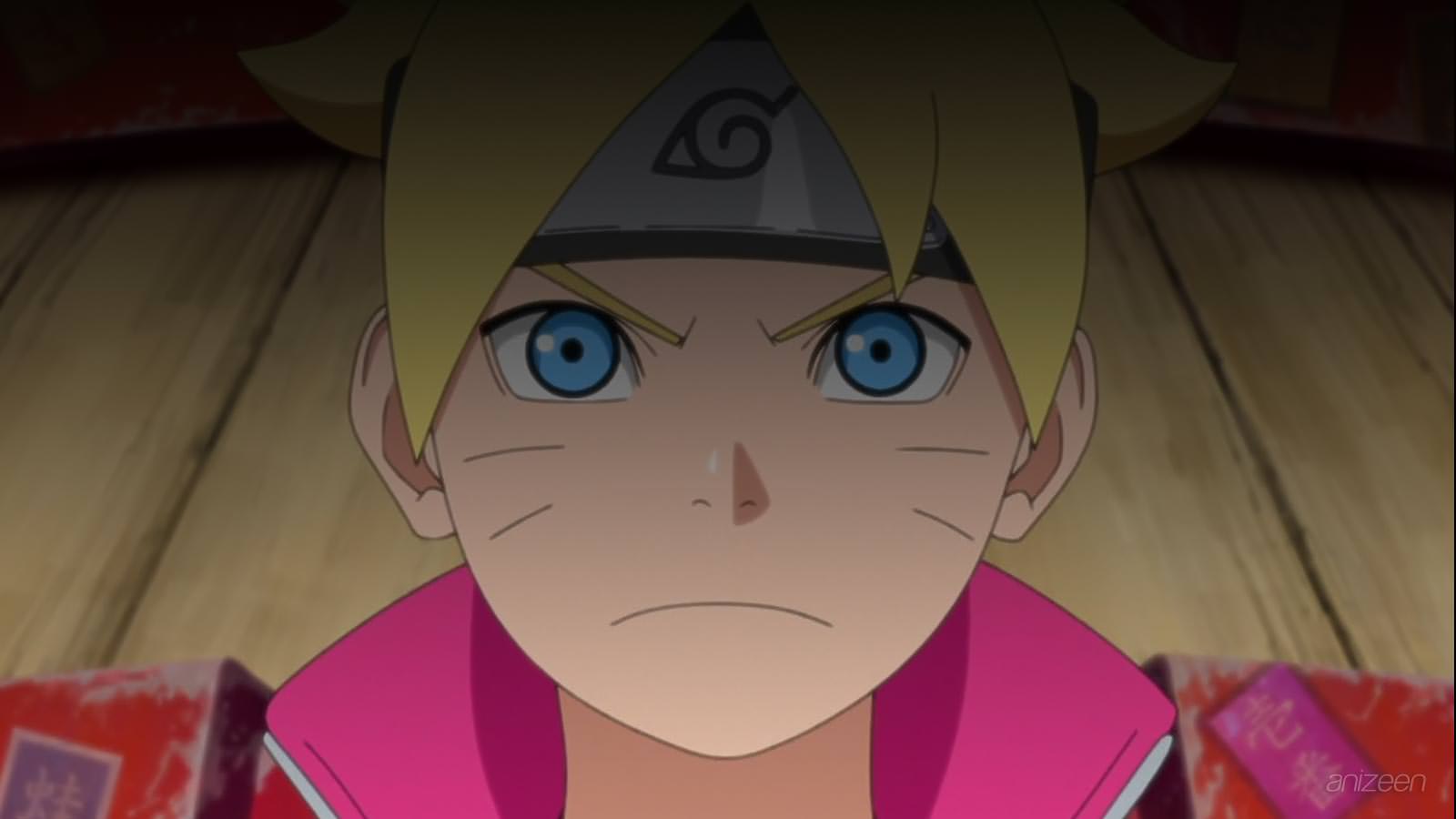 Years later after the Fourth Great Ninja War, Naruto Uzumaki achieves his dream of becoming the Seventh Hokage, after he and Hinata Hyuga married, and now oversees a new generation in the Ninja World.

They have two children, Boruto and Himawari. Boruto has become part of a ninja team led by Naruto’s protege Konohamaru Sarutobi, along with Sasuke Uchiha and Sakura Haruno’s daughter Sarada, and Orochimaru’s artificial son Mitsuki.

Boruto meets Sasuke, when he returns to the village to warn Naruto of an impending threat. Boruto manages to convince Sasuke to teach him for the upcoming Chunin Exam.

During the exam Momoshiki and Kinshiki Ootsutsuki, the threat whom Sasuke spoke of, appear and abduct Naruto, so they can use Kurama, a creature sealed inside his body, to revitalize the dying Shinju from the dimension which they came from.

Boruto joins up with Sasuke and the Five Kages. When they travel to the other dimension in order to save Naruto, Momoshiki turns Kinshiki into a chakra fruit and he ingests it in order to become stronger than Naruto and others.

Aided by Naruto and Sasuke, Boruto is able to defeat Momoshiki. Though dying, noting his killer’s untapped potential, Momoshiki lives long enough to have a private discussion with Boruto and warns him that he soon will face much tribulation later on in his life.

As Sasuke interrogates a criminal who knows of Boruto’s mark, he reveals to Naruto and his underlings there is a group called “Kara” that are searching for people with such marks. info via Wiki