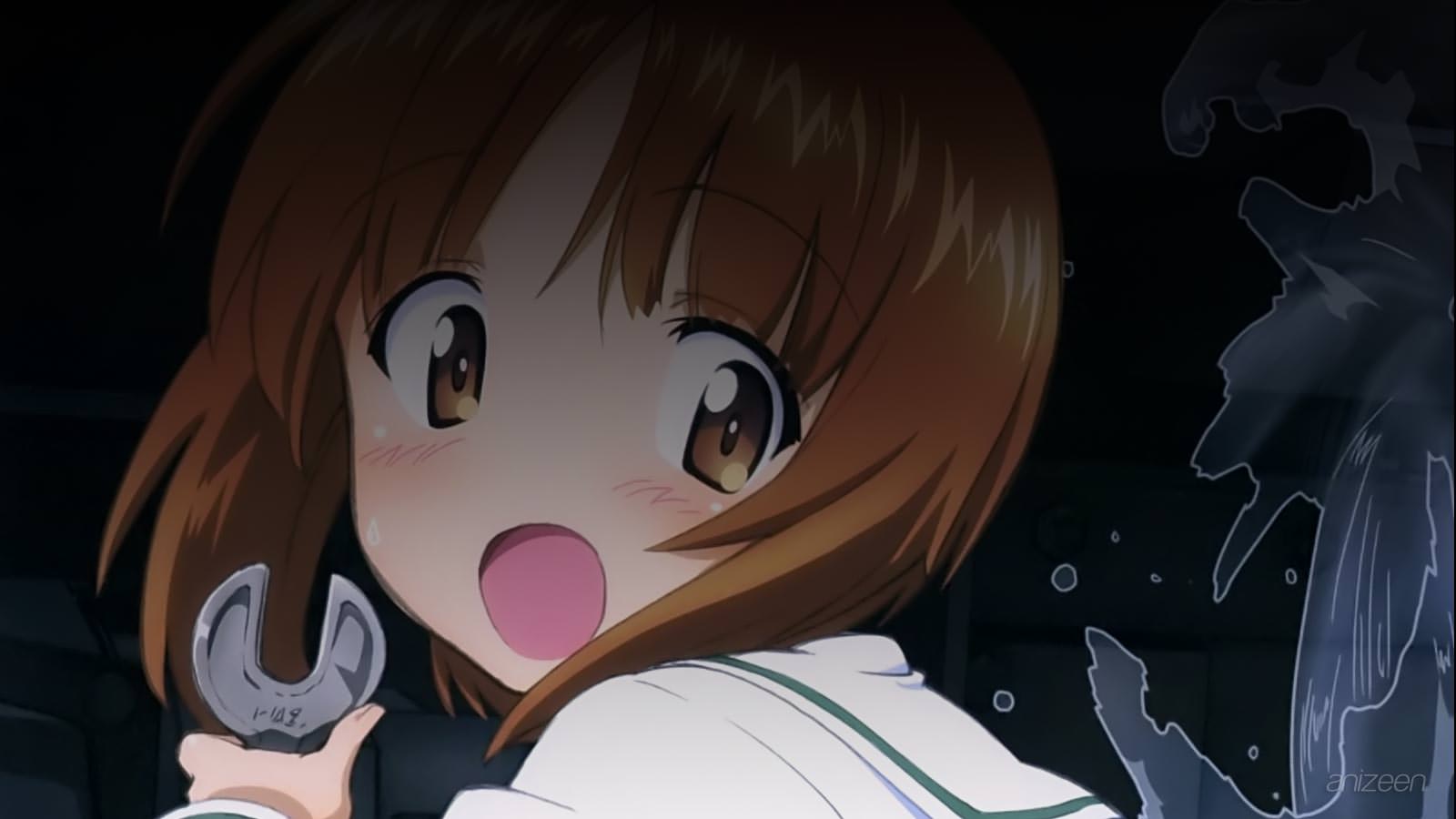 Miho is part of a prestigious family, for generations they have been dedicated to sensha-dou, a peculiar sport in which tanks from the Second World War are kept and used.

For her, life has been nothing more than demanding, and after a bad experience, she has decided to leave sensha-dou to be regular student at Ooarai Girls High School, however, before she can relax, she receives the order of the student council to join the new sensha-dou team.

Miho is the only one with experience in the subject, after all, at her new school, the practice of sensha-dou has been abandoned for years, actually, they do not know where are their tanks.

Despite not being convinced, in the end Miho agrees to participate alongside her new found friends, Saori and Hana, who are enthusiastic about what the sensha-dou offers them to grow.

On the one hand, Saori is obsessed with the opportunity to meet a man who meets her expectations, and Hana, a reserved young woman, who suddenly feels a thrill she never had before.

To complete their team, the three girls welcome Yukari, who is obsessed with tanks and recognizes Miho from the start thanks to the achievements of her family. And finally, they find a pilot in Mako, a great student, with a serious laziness problem.

After the girls find the tanks on the school grounds, they give them maintenance and turn them on after several years. And as soon as their new instructor arrives, she does not hesitate to put them to the test.

Immediately, and unwittingly, Miho becomes the center of attention, and despite her insecurity, she knows exactly what to do and has the ability to face the challenges that will come in the future.