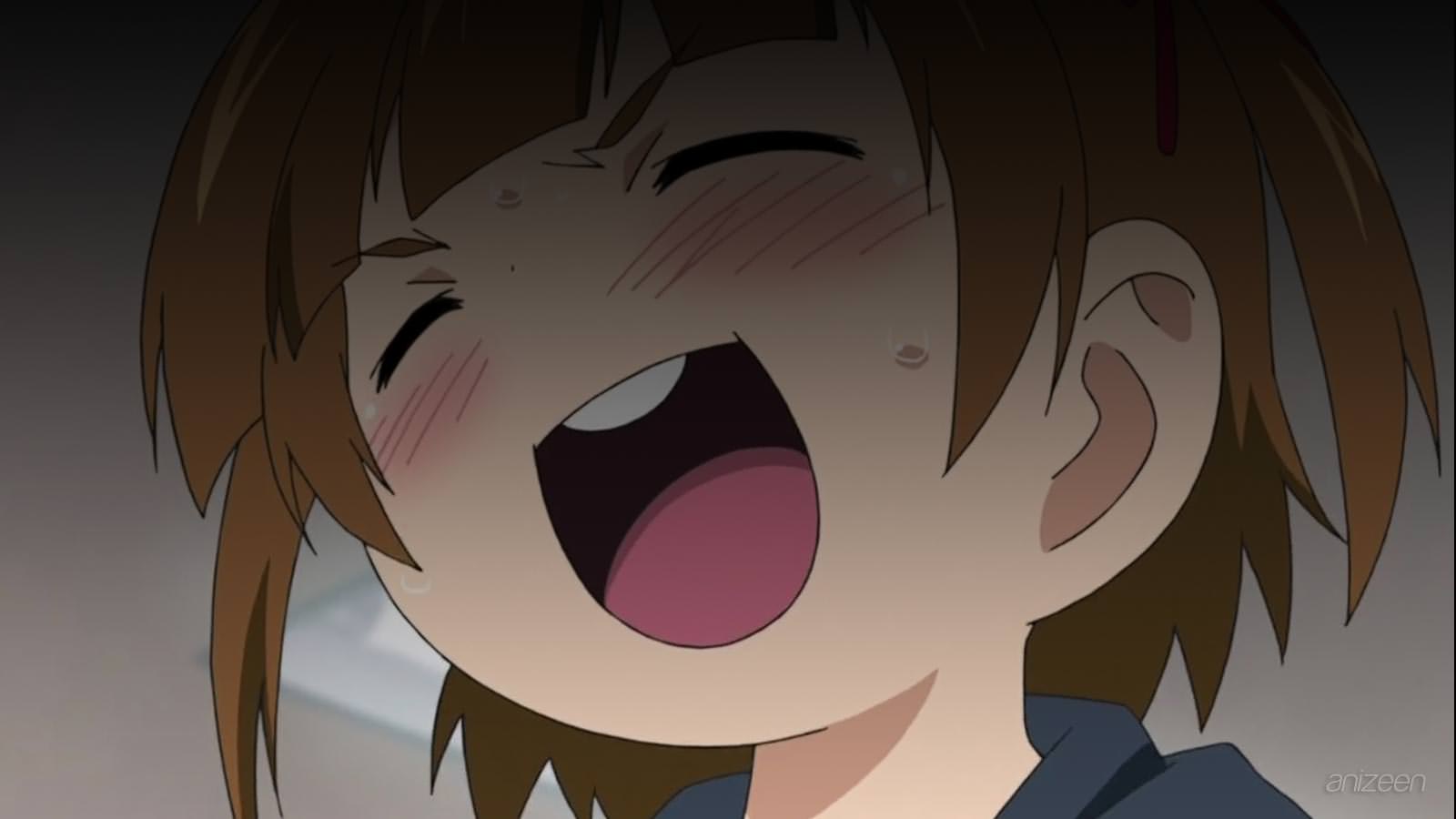 Newly hired teacher Satoshi Yabe begins his job teaching class 6-3, for him, this is the beginning of a new life as an elementary teacher.

Unfortunately, life won’t be easy for Satoshi, specially because he will be terrorized by his new students, the Marui Triplets.

Soon, Satoshi will find that Mitsuba, Futaba and Hitoha will make his life miserable, and once the girls recognize that Satoshi fell in love with the school nurse, Aiko Kuriyama, the fun begins in a bad way for him.

First, the Triplets purposely try to injure his groin and tease Aiko to see Satoshi’s private parts, who knows, maybe she likes what she sees, no? When Satoshi incidentally gets injured after running into Aiko, her glasses fell off and she confuses him for a fourth grader student.

Time after, Yabe gets the class a pet hamster, which Hitoha rushes to name as “Nipples” and becomes attached to it. When others start to play with her too much, Hitoha starts becoming defensive.

Mitsuba Marui is the eldest of the Marui triplets, enjoys causing mischief and is aptly described as a “precocious sadist”. She is easily embarrassed and quick to deny her feelings toward someone, when she really does care. Her desk always gets destroyed by Futaba as well as getting injured by her too.

Futaba Marui is the middle of the Marui triplets, she’s energetic and airheaded but also can speak and act lecherously. She is mostly seen in barefeet. It’s explained that while Futaba is goofy, she does have dedication when the topic is about breasts; she has a strange boob obsession. Futaba always thinks of others than herself but her common sense is a bit twisted.

Satoshi Yabe is the new teacher at the triplets school who has to endure all of the misadventures the girls and his classroom have. He tries his best to keep things under control but because of his good natured and humble personality, he becomes a target for “bullying” of the girls. He bought a hamster, named “Nipples” ~ Futaba, for his classroom. He seems to have a crush on the school nurse. He is given the nickname “Yabecchi” by his classmates, which may be a pun of his name + ecchi.

Aiko Kuriyama is the school nurse who is very clumsy and can’t see anything when she has no glasses on. She sometimes finds Class 6-3 in situations where she thinks the class is totally twisted.