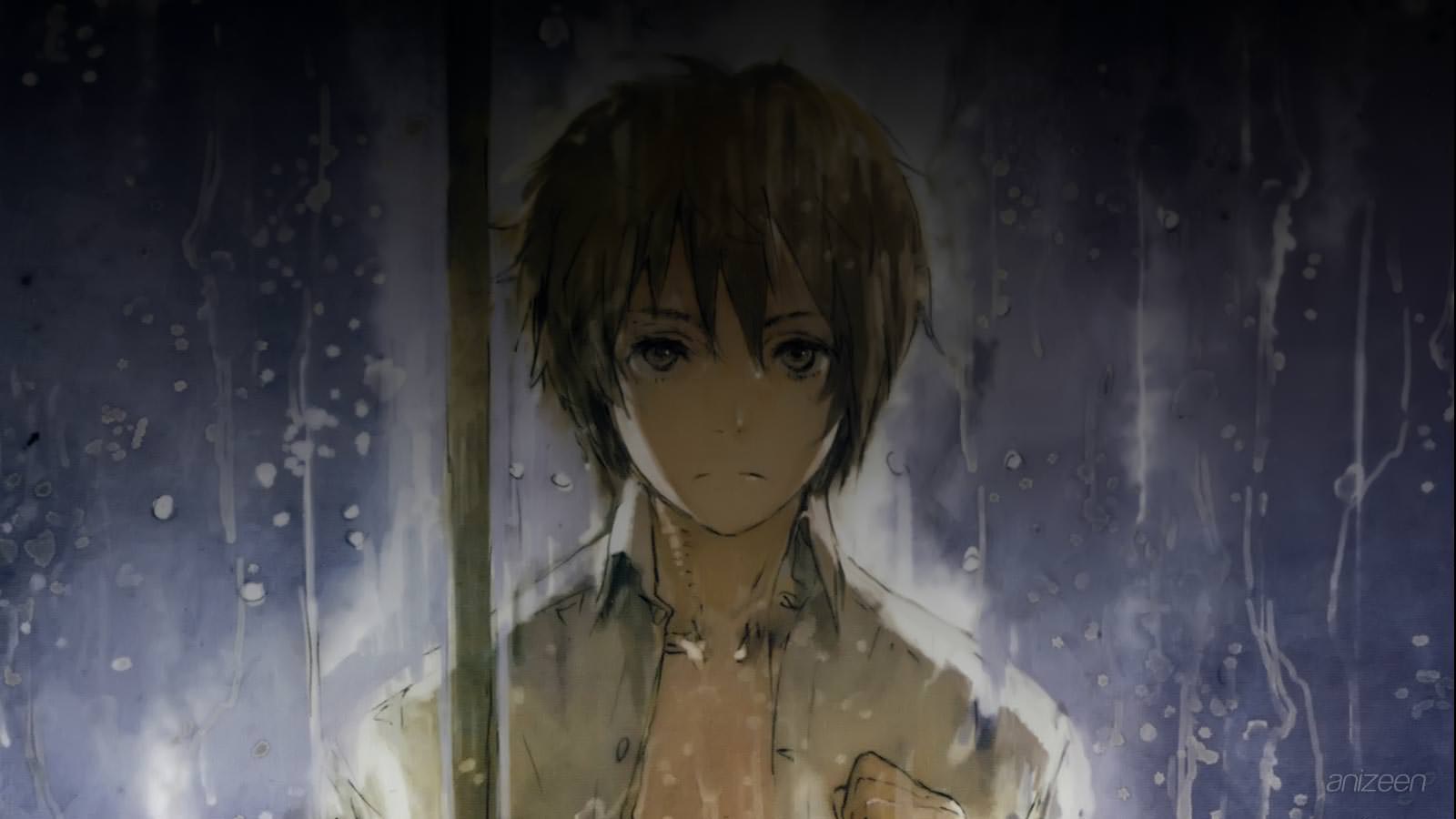 It is 2013 in the city No. 6, a model city that emerged after a big war. Shion is a top-ranking student who has been raised as elite since the age of 2.

As the day goes on, Shion sees how the clouds start going crazy, as if a storm was ready to start, meanwhile, his best friend, Safu, is fighting the class for attention. That includes Shion, who was day-dreaming.

It’s Shion’s 12th birthday, and Safu has invited Shion to her place to have a little celebration. After spending some time at the house of Safu, where he receives all kind of goodies. He prepares to go home, but suddenly, the Moon Drop begins to howl, in other words, the typhoon is right above No.6 city.

For some strange reason, Shion is really exited because of the huge storm, but he is not aware of the danger that comes with it. At home, Shion finds out a guy named Nezumi, he has just escaped and is hurt and frightened.

Shion offers his help and cures Nezumi’s injuries. Meanwhile, the boys begin to talk and learn about their different lifestyles. Shion doesn’t understand, but feels that he has a lot in common with this kid.

Of course, Shion is elite, and he grew in a complete different environment. Nezumi escaped from prison while being moved into a different correctional facility and he has a VC Chip implanted in him.

The next morning, Nezumi is gone, and Shion will not know much from him in a while.

Shion was an intelligent individual who was on his way to going into the Special Curriculum for gifted students where he planned to specialize in Ecology, until his fateful encounter with Nezumi on his twelfth birthday. Although he knew Nezumi was a wanted fugitive he cared for the bullet wound in his arm, fed him, and allowed him to stay overnight in his room. After the following police investigation he and his mother were forced to move away from Chronos to Lost Town. He was stripped of his rights to the Special Curriculum because of his poor judgment skills in taking in a known fugitive (Nezumi), and his status in their caste-based society was lowered. Four years later, Shion gets a job in a office for safety in a park where he controls Waste Management Robots.

Nezumi is a a young man, who lives outside of NO.6 in The West Block. As a child he was followed by the police,wounded, and by chance ended up staying at Shion’s house where he is shocked that another human being could extend a kind hand when knowing there is no reward. He runs off the next morning. Four years later, he saves Shion from a police car and takes him with him to his home because he feels indebted to Shion for taking him in on their first meeting. He hates the City of NO.6 with an intense passion and is trying to figure out a way to destroy it. He is well known as an actor/actress under the nickname Eve and is very talented in singing and acting, and dancing.

No. 6
(ナンバー・シックス)
Is a nine-volume novel series written by Atsuko Asano and published by Kodansha between October 2003 and June 2011. A manga adaptation drawn by Hinoki Kino began serialization in the March 2011 issue of Kodansha’s Aria magazine. An anime adaptation by Bones began airing in Japan in July 8, 2011.
OP
S1. “Spell” ~ Lama
ED
S1. “Rokutou Sei no Yoru” ~ Aimer
WEB