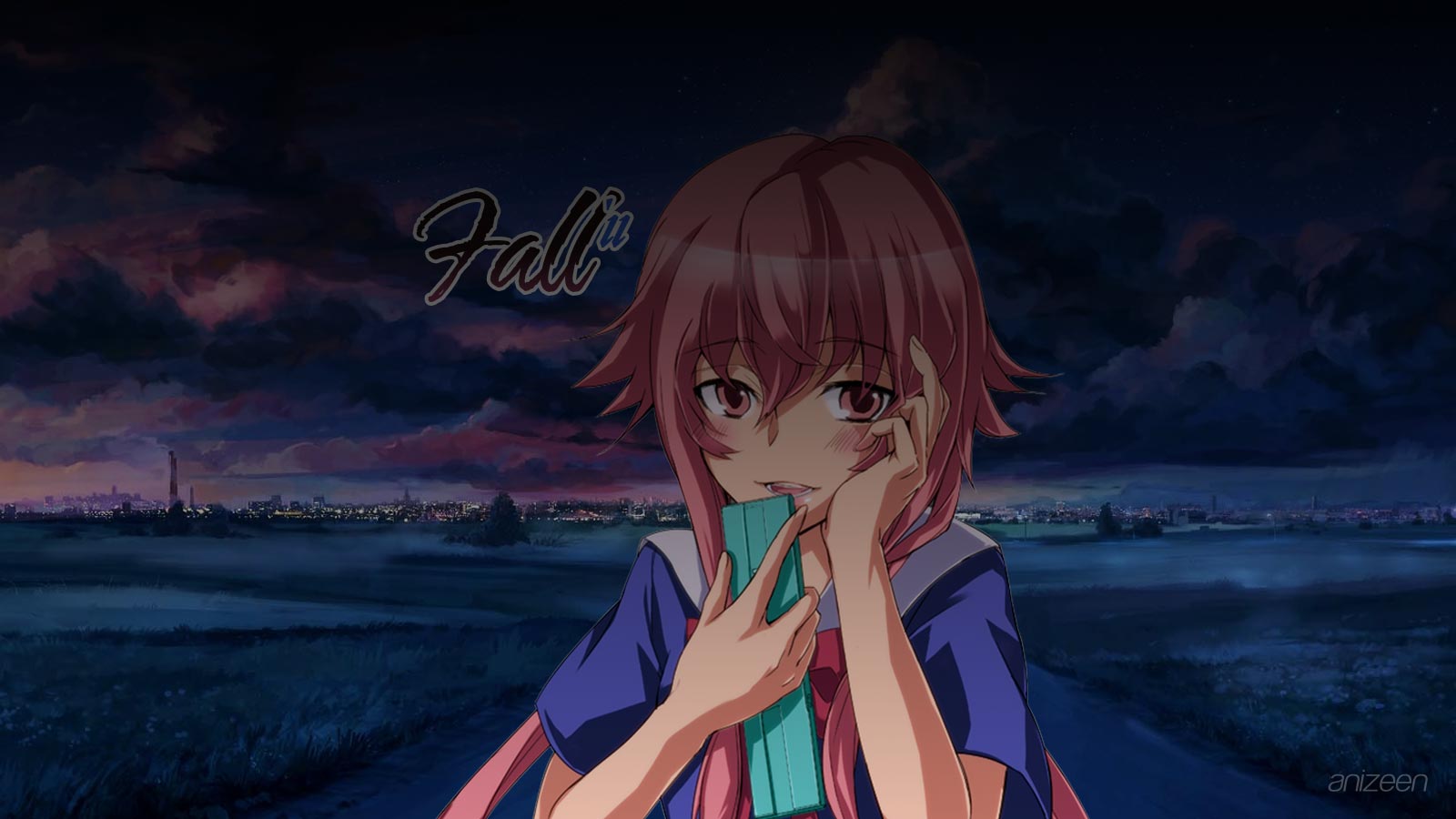 Sometime it seems that the past rules what is to come in the near future. At least during the new Fall Anime Season, we could say that some characters from the past are here to show that they still got something to tell. We don’t know how new it will be, but sure we are all waiting to hear from anime like Fate/Zero, Shakugan no Shana III (Final), Hunter x Hunter (2011) with new series or Rurouni Kenshin or Code Geass with an OVA.

We know what to expect from those characters and series, a lot of action, a lot of guts to reach certain goal and a couple jokes to change the mood. Now, with new animation techniques, it might be interesting to see what an oldie like Hunter X Hunter will look like. After all, there is a lot of story to tell coming from that long run manga.

Now, in terms of new series, as usual, you’ll have a chance to find an anime for your particular taste. Starting with new seasons, Ika Musume comes back from the depths of the sea to conquer the world. Or, how about a new season from Bakuman where Takagi and Mashiro will try to fullfill their dream and become successful mangaka.

Coming out from a previous OVA, Tamayura returns as a whole series, where Fu Sawateri will start her new high school life in what used to be her father’s old town. Also from an OVA, Mirai Nikki was able to woke up our imagination, and a solitary boy will be able to see the future right from his cell phone.

If you need your ‘pantsu’ doses for the season, Maken-Ki! will help you fill that need, also, you might want to try some romantic comedies like Ben-To, Mashiro.Iro Symphony or Maji de Watashi ni Koi Shinasai!!

Next, those anime that are a little bit intriguing. C3 -CubecCursedcCurious- is in that boundary, as a high school student receives a cube from his father who is overseas, in the end, he will receive a lot more with it.

Also, Boku wa Tomodachi ga Sukunai, which is about a half Japanese/British girl that transfer to a Japanese school and is seen as a delinquent because of her blond hair, in the end, all she wants is to be seen just as she is and find some friends. Or Chibi Devil, with what seems to be a ‘kawaii’ comedy of a baby devil and Sawada Honoka, who needs something to believe in. And how about UN-GO, where Shinjuurou and Inga will try to solve several mysteries together, in November there will also be a movie coming out from this series.

Finally, there are so many OVA, ODA and Special episodes bundles with BD/DVD/Manga. But certainly that an all-time favorite like Aa! Megami-sama! is always welcome. And there will be even another Queen’s Blade OVA, so it seems that it will be a busy season.

Hope you are done with the Summer and ready for the new Fall season!