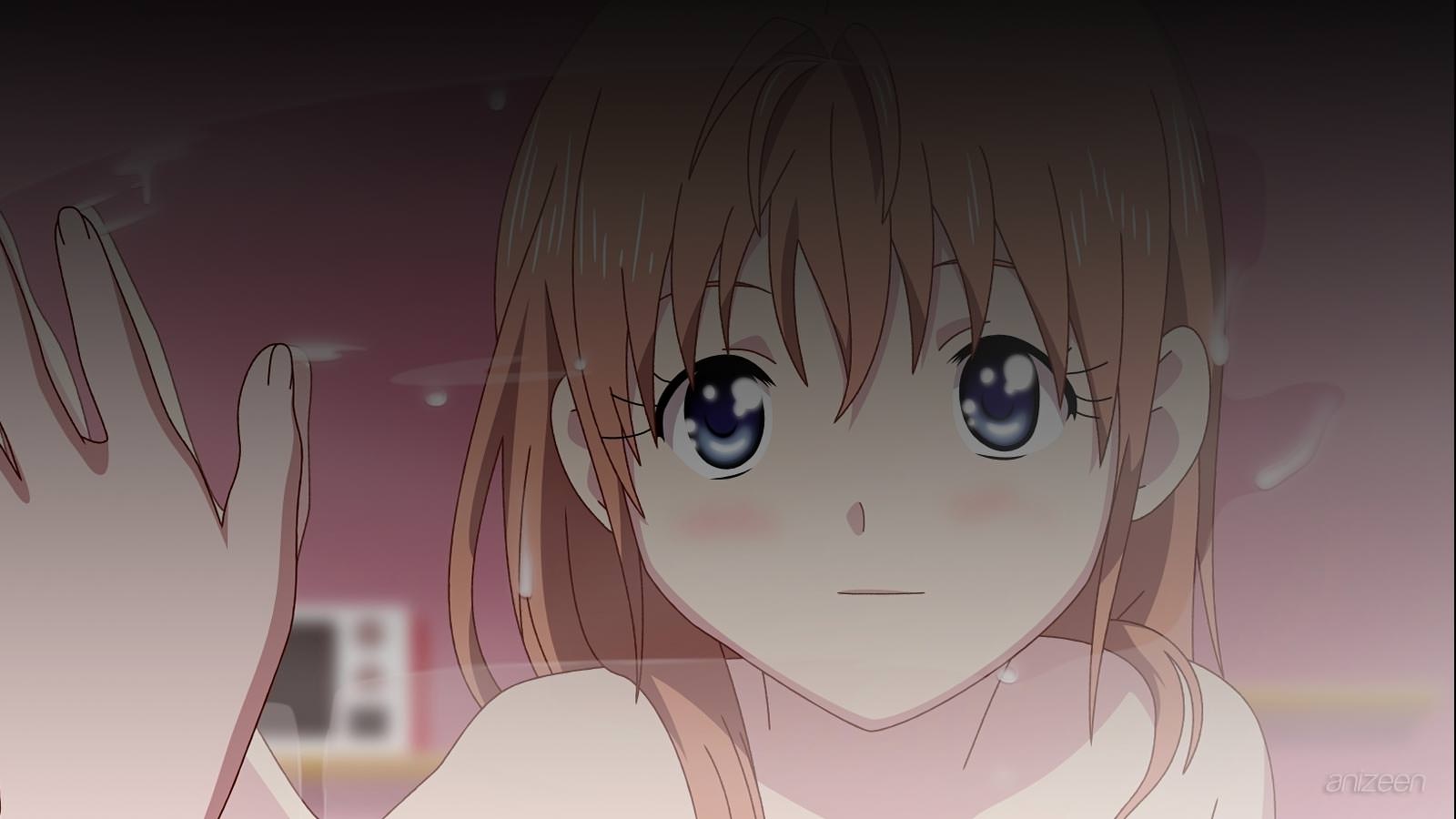 Yamada is a high school student, she has a lot of interest in sex, and she says she wants to have 100 casual sex partners during her high school stay. Despite this, Yamada has no real experience and she is afraid she’ll be humiliated during her first sexual experience.

Yamada is a beautiful girl, actually, she is considered to be one of the hottest at Takizawa High School. Yamada may not have any prior experience with guys, but she is more interested in sex than any other person.

One day, daydreaming as usual, she walks into a bookstore to but a dictionary, she falls on top of Takashi Kosuda. Thinking to herself that it would be good to build up experience by starting with someone harmless, she asks him if he is a virgin and Takashi runs out of the bookstore crying. This is how Yamada decides that he will be her first!

Luckily for her, Takashi is in her same class and he even sits right next to her, though, at first glance, Yamada doesn’t notice, because she can’t remember his face. But once she does, she tries to unleash her sexappeal and make Takeshi her victim.

She may have no real experience, instead, she has abundant theoretical knowledge, and Yamada’s actions quickly surpass the level of merely daring. Yamada will not be shy to show herself, whether its flashing her bra in the library or pressing her chest against Takashi.

Is this a dream come true for a high school student like Takashi? Or a total nightmare?

Yamada, first name withheld, is a 15 year old girl who has just entered Takizawa High School. Easily considered exceptionally beautiful, she has only one problem with her own body, she thinks her vagina looks weird and is very self-conscious about it.

Takashi Kosuda is a mediocre, student at Yamada’s high school. He seems to be a naive person and has no clue about dating a girl, which means he is the perfect fit for Yamada’s first “lover”.

B Gata H Kei
(B型H系)
Is a Japanese 4-koma manga series published by Shueisha which has been adapted into an anime series. The firs episido was aired on April 2, 2010.
OP
1. “Oshiete A to Z” ~ Yukari Tamura
ED
1. “Hadashi no Princess” ~ Yukari Tamura
WEB