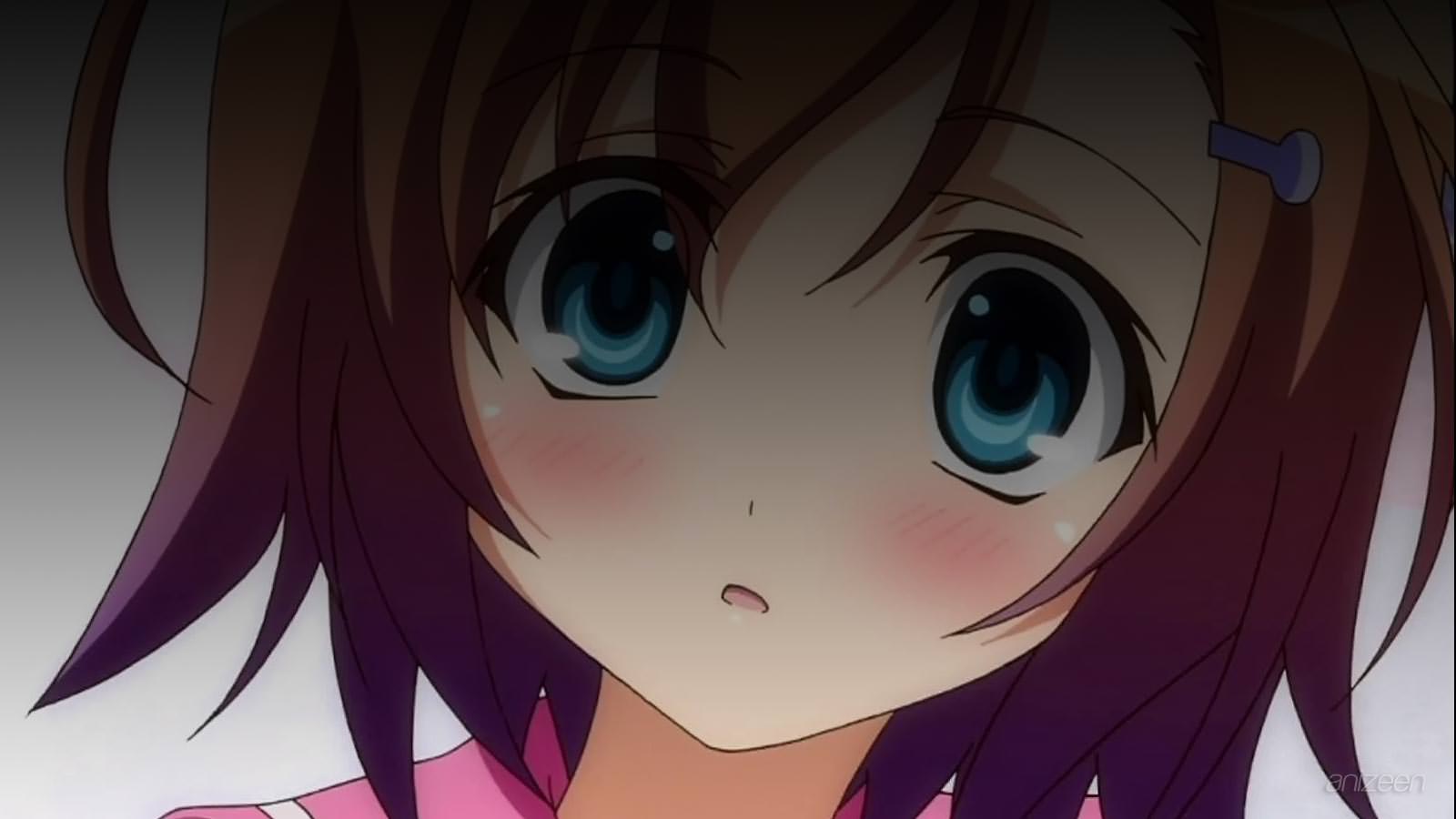 Kurogane Taito is a freshman in Miyasaka High. He continues to have a recurring dream. Where he, as a 6 year old boy, is sit next to a girl who he cannot remember.

She tells him that she will give him her poison and afterwards they will always be together, enticing him when he becomes frightened with comforting words. After biting him and giving him her poison, the girl confesses her love to him and encourages him to tell her he loves her as well, thus sealing the curse.

Taito is then woken up as a high schooler by Shigure Harukaa longtime friend and a girl who has a crush on him. After a school day that includes bumping into the most popular boy in school, the cold hearted Kurenai Gekkou, Taito and Haruka split ways as Taito heads home.

As he crosses the street, he notices a sleeping truck driver headed straight for Andou Mirai, Gekkou’s apparent subordinate, and jumps forward to push her out of the way only to be hit himself, this means a killing blow, but Taito’s head begins speaking to Mirai and his body stands by itself, grabbing the head and running off in a panic.

As Taito frantically worries he suddenly remembers who the girl from his dream is, Saito Himea, the girl who enslaved him when he was younger and was taken away by a man who left Taito with no memories of Himea.

When Taito speaks her name, she is released from her prison and meets Taito at the playground from their youth. Gekkou arrives and starts fighting Saito Himea, ending their long awaited reunion.

Taito Kurogane is a freshman of Miyasaka High, who used to excel in karate when he was young, but later had to give it up due to a leg injury. Since then, he had believed himself to be an ordinary, regular guy. However, his memories of an event nine years ago were sealed up, during which he had made a contract with the beautiful Saito Himea and acquired an extraordinary ability which grants him a conditional form of immortality.

Saito Himea, excluding the sealed up Bahlskra, Saitohimea is the last of the Vampires or the ‘Most Ancient Sorcerer’. Saito Himea is described to have mischievous crimson eyes, pink lips, and lavender colored hair which ends in a spectrum of colors. Since she was born, everyone around her has sought and hunted her for her powers, except for Taito, whom she fell in love with and subsequently formed a contract with.

Mirai Andou is also a student of Miyasaka High despite her age, Mirai is a lightning demon that takes on the form of a cute girl. Initially tasked to kill Gekkou, she later went on to form a contract with him. While she is considered to be an upper-class demon of noble blood, most of her powers are usually sealed away by Gekkou and can only be re-activated with his permission.

Kurenai Gekkou, a freshman and also the student council president of Miyasaka High, is a self-proclaimed genius. Nine years ago before the starting timeline of the story, due to a certain deed committed by his younger twin brother, Hinata, Gekkou was prompted to constantly seek out power, initially driven by the fear for his life, and later motivated by the prospects of revenge.