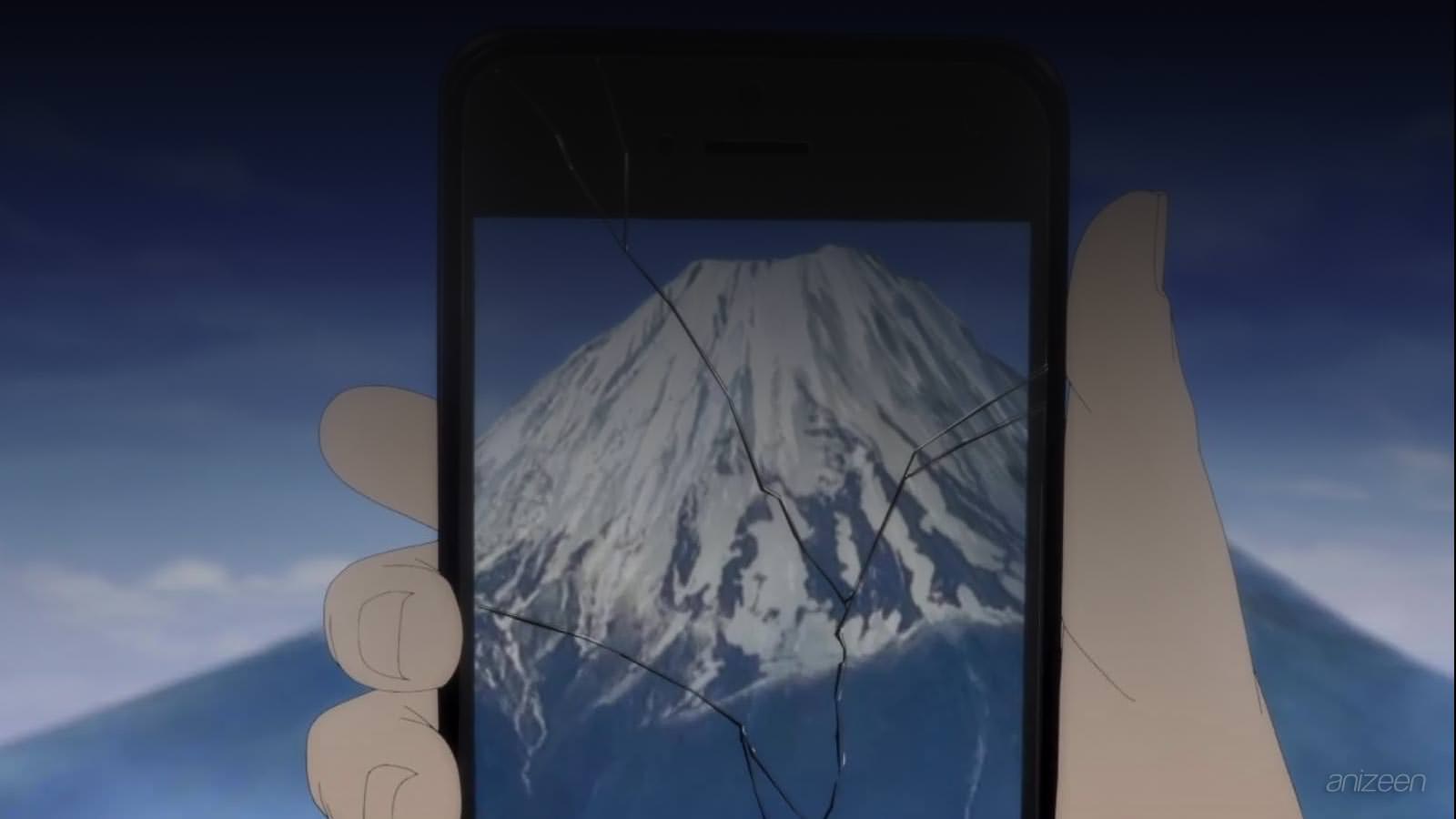 Just after the Tokyo Olympics 2020, life begins to take its normal pace once again, however, one day everything changes once a massive earthquake hits Japan.

Ayumu, a middle school student, was practicing as part of the track running team, she is the ace and is expected to perform at a high level. Gou, his elementary school brother is an avid video gamer, and is already home, waiting for his family to arrive.

At that moment, their father Koichirou is working in the facilities of a stadium, hanging above everyone as he works on the lighting features. And Mari, their mother is flying back home, when her flight has to make an emergency landing in a river near the city.

The earthquake has caused massive damages to the city, somehow, Ayumu is safe, unfortunately for her teammates, some have suffered shocking injuries, and some lay unconscious or dead near her. The impression forces Ayumu to run, leaving everyone behind.

As usual, telecommunications are dead after such event, there is no mobile signal nor radio, and tension begins to grow as the tragedy hits the citizens.
Somehow, Ayumu is able to reach her home, however, she is unable to find Gou and decides to take a look at his school.

Unfortunately, she cannot find her brother, but up in the hill, near a temple she sees something familiar, a lights setup only her father could build. Koichirou was aware he could join his family If they were able to see the light from afar, and he was right.

Later, a neighbor carries Gou with some injuries in his eyes, and his father takes care of him in an unorthodox, but quite effective manner.

Fortunately for the family, the plane carrying Mari was able to land safely and she immediately knows where to go. The whole family is reunited, and they decide to take a photo to celebrate, however they are interrupted by a burning helicopter passing overhead; the bodies of its passengers fall from the sky, while the helicopter spirals to crash.