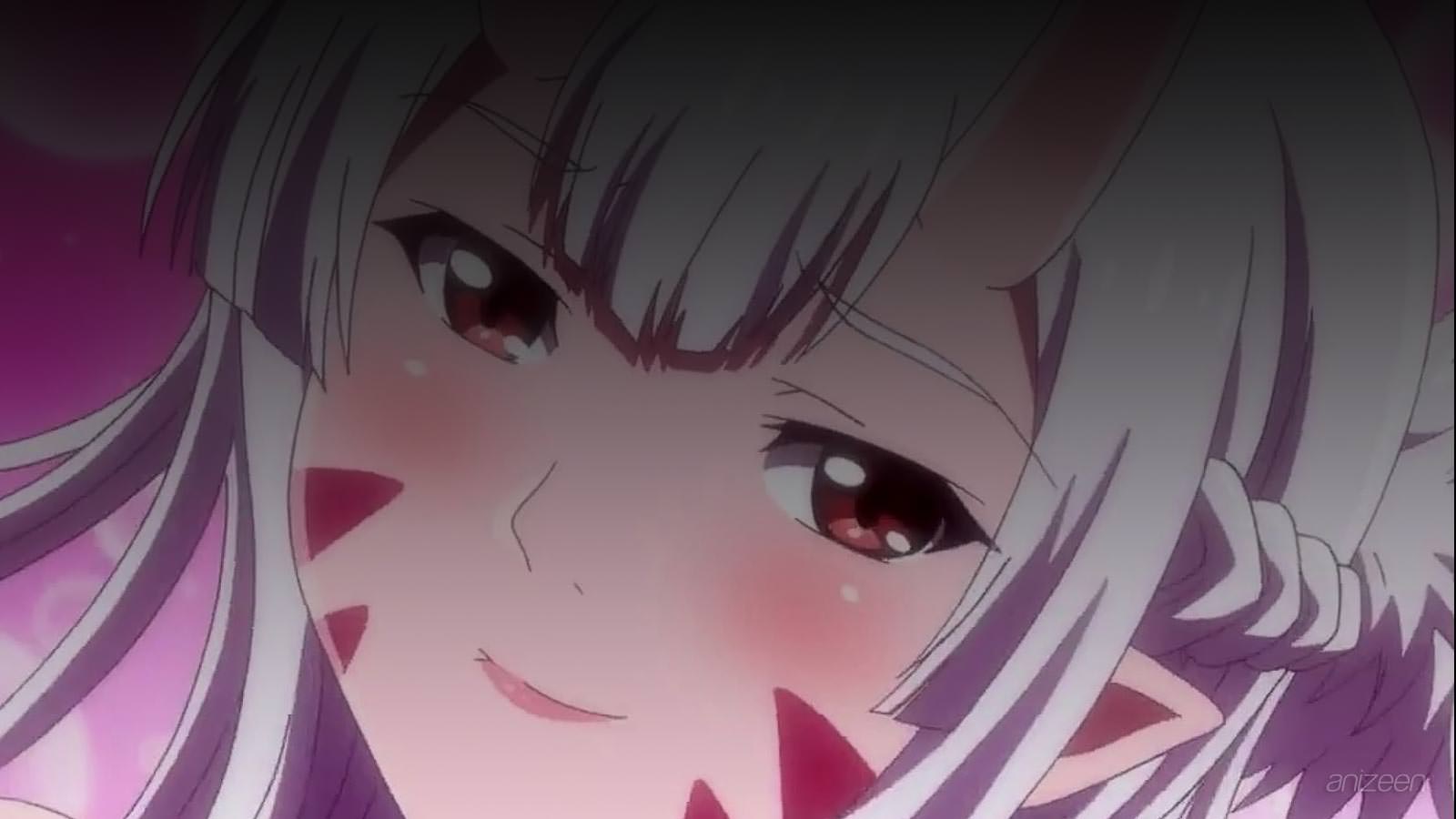 For a couple of years, Peter has been dating Luvelia, he is really in love with her, and has decided to marry her, however, to do it, he must prove to be the strongest man, and he definitely does it, against all odds, he become the ultimate fighter.

Now, after all the struggles, he is ready to unite with the love of his life and begin to plan the future together. He does not hesitate and runs to meet her, in his way, he is met with Mimi, an ogre, who congratulates him on his achievements.

Mimi is impressed, and has decided to ask him a favor, to have sexual relations with her, as you might imagine, Peter is shocked and tries to calm her down, and he tries to convince her she is not supposed to talk so dirty in public.

At that moment, Lisa, another ogre, appears and begins to scold Mimi for her behavior, Peter thinks it is all a misunderstanding and that she will be able to explain Mimi how the human world works. Instead, she also claims that only the strongest could have such relationship with an ogre, and tries to persuade him against his will.

Peter is able to escape from such embarrassing moment and finally meets with Luvelia, who looks as lovely as usual. In front of a religious altar, they both confess their love. Luvelia is not shy and says she will immediately have a baby with Peter, but once he asks her if she knows where babies come from, he is astonished to listen that a stork delivers them to those who pray for its blessing.

But despite such naivete, Peter loves her and has decided to go really slowly with his relationship.

Finally, as the day comes to an end, a frustrated Peter tries to sleep, however, Mimi is waiting for him wearing nothing but a towel. He kicks her out, just to find Lisa in the same outfit.

He has no mercy and takes her out of his room, but all the commotion brings other guests out of their rooms, and begin to gossip about him being rude. As he decides to let them in, he claims he is a faithful boyfriend, and that no one will make him betray Luvelia.

However, our hero is weaker than expected…