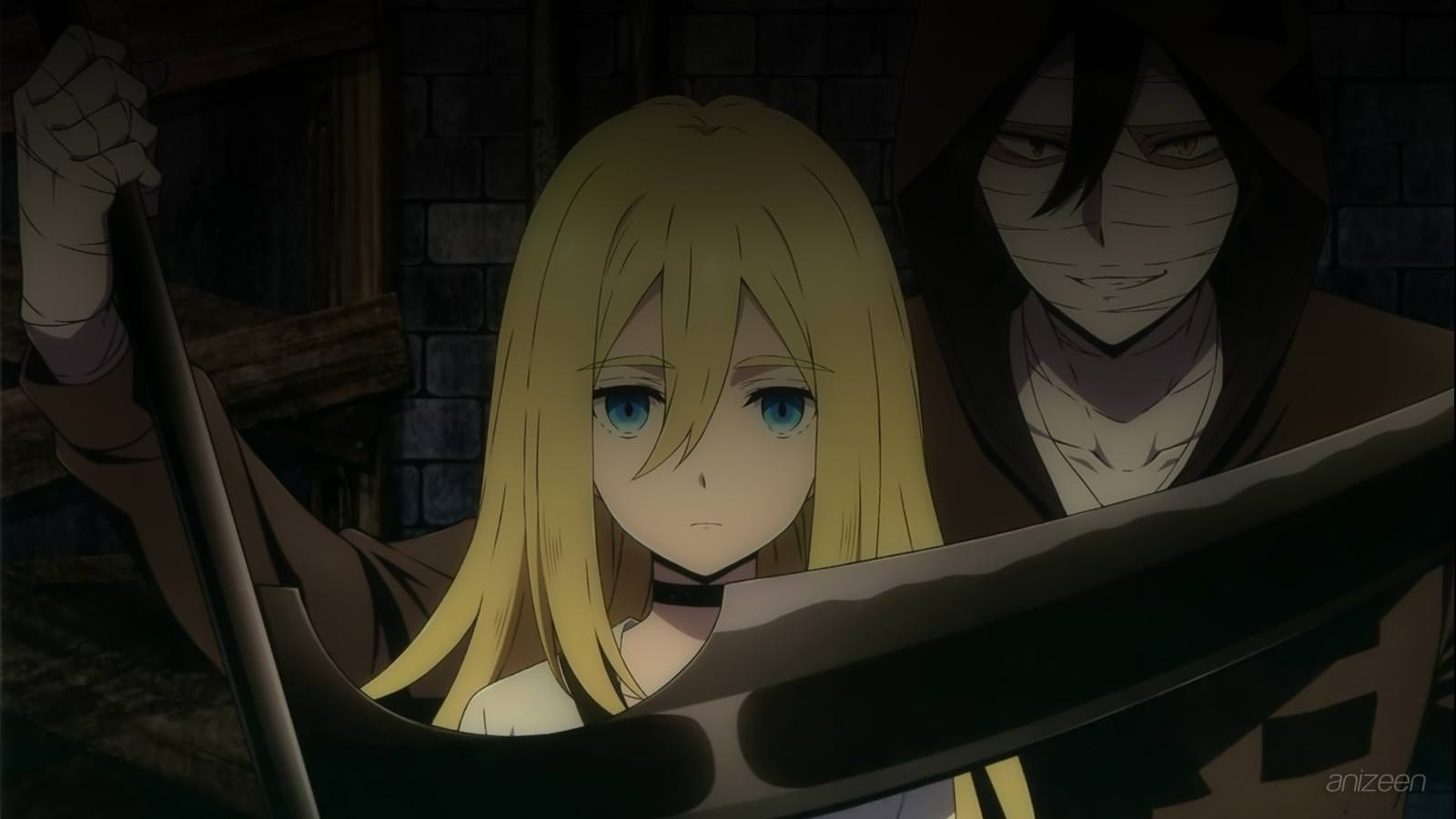 After being witness of a murder, Rachel Gardner enters a hospital for counselling, and we see Doctor Daniel Dickens talking to her. Later, she wakes up disoriented; as she walks out of the room, she is unable to recognize the hospital.

Actually, she is in one of the basement floors, with no memories apart from her name, she decides to look for an exit and search for her parents. She reads a scribbled message in a wall, enters a room, and answers several questions.

After that, a door is unlocked, as soon as she enters the elevator, a voice claims that she has become a sacrifice, and that everyone in the upper levels should prepare. Once she reaches the next floor, the same voice says that she has arrived to the play area.

In this game, each participant has a designated floor, and anyone who trespasses on another participant’s floor becomes a prey and can be killed.

Rachel ignores the details, and runs up in the floor of a serial killer named Isaac “Zack” Foster, who does not hesitate to threaten her immediately. Somehow, Rachel is able to escape from him, and ends up in a new elevator.

She is welcomed by her Doctor “Danny”, who shows himself as a harmless individual, worried for one of his patients. Unfortunately, for her, Danny is also a player in this creepy game, and begins to show his true personality.

Suddenly, he begins to show a maniacal obsession for Rachel’s blue eyes. At that moment, the girl begins to recover her memories, and she remembers that night when the murder occurred.

Before Danny hurts Rachael, Zack intrudes and ends up killing the Doctor, he is thrilled playing the “game” and simply follows the girl out of his territory. However, he loses interest in her lack of emotions, after all, Rachel finally understands what happened to her, and does not hesitate to ask Zack to kill her.

At that moment, they can listen a new broadcast, Zack has killed someone out of his floor, and now he has been designated as a “sacrifice” along with Rachel. Now, the two are stuck in the same wicked game, and will form an alliance where Zack can use her intelligence to escape, and upon doing so will fulfil her desire to be killed by him.