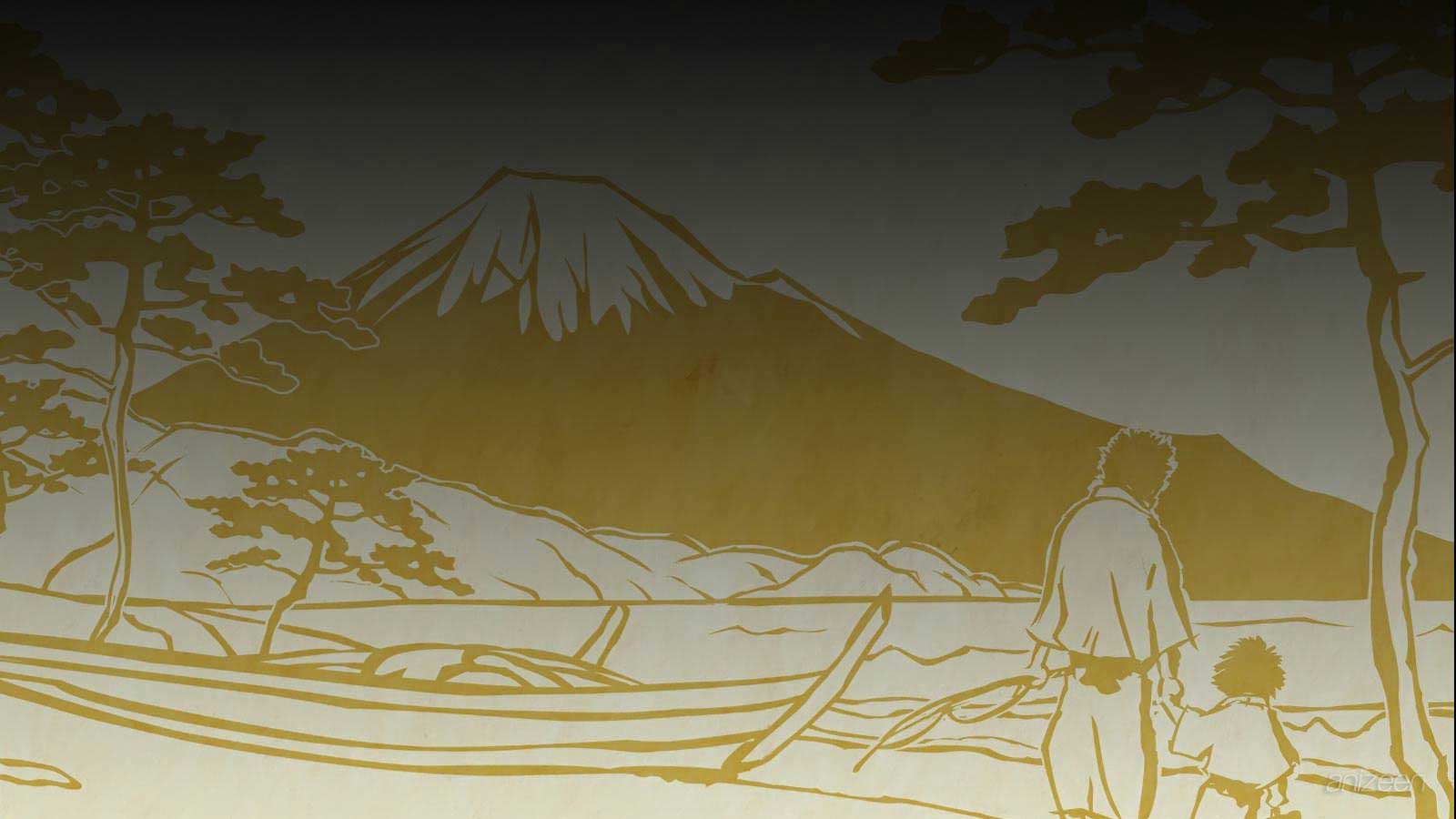 The story revolves around certain creatures, called Mushi, which have supernatural powers. Some can even take human form and represent the purest form of life.

Also, the Mushi are described as beings in direct contact with the essence of life, therefore they are much more basic and pure than other living forms. Due to their ephemeral nature, most humans cannot perceive or see the Mushi and are therefore unaware of their existence. However, there are some people who have the ability to see and even interact with the Mushi.

One such person is Ginko, the main character of the series. He is employed as a Mushi master and travels from one place to another to investigate the Mushi and in the process help people who have suffered due to the problems these beings have created. The series is an anthology in which the only common elements are Ginko and the different types of Mushi that exist.

In the first episode, Ginko discovers a young woman, half Mushi and half human, who has been stuck between two worlds for many years, the human and the Mushi. At the same time, Ginko investigates the strange powers of a boy, the girl’s grandson, with special powers and discovers that his way of painting is the key to solving the problem.

With the help of Ginko, the boy’s grandmother will finally be able to be a pure being, and therefore she will be able to be seen by her grandson, who has the ability to see the Mushi.