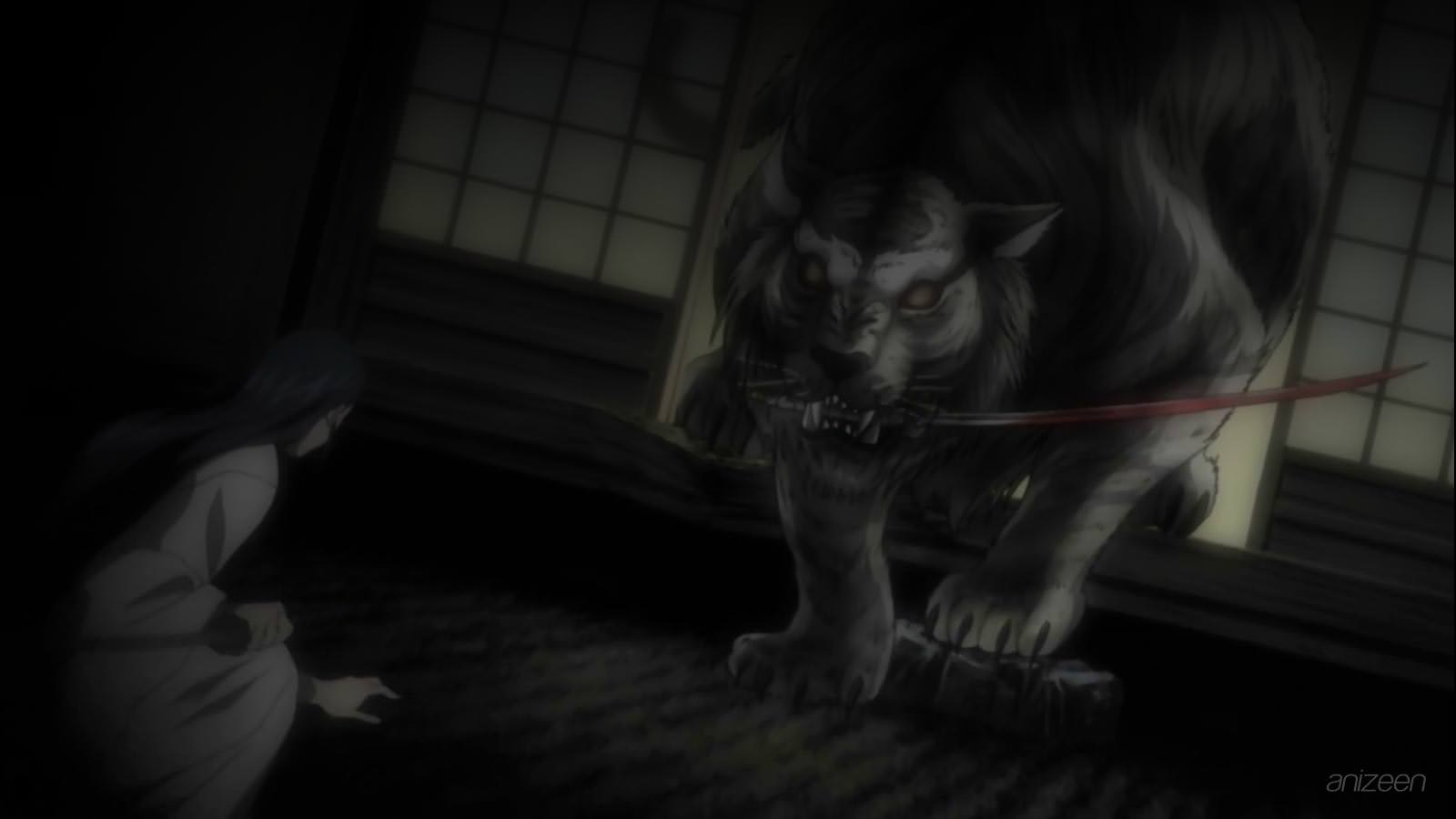 The shogun Tadanaga Tokugawa would eventually be put to death by forced de-facto seppuku. In reality, because of Tokugawa’s untrustworthy nature, he was placed in typical seppuku position, however instead of a sword laid in front of him a paper fan was placed instead. The beheader then decapitated him as normal.

Allegedly (according to the manga) Tokugawa slaughtered over one thousand chimps on a mountain where hunting was expressly forbidden, as well as disemboweled a pregnant woman alive, though these acts were deemed “popular accounts”. The only ghastly act provable was found in his private diary. This act was the staging of a tournament amongst samurai, not an unheard of act at the time, but the one change was that the samurai would be competing using real swords, as opposed to bokken.

Such an event was considered in extremely poor taste, as samurai were reared to always obey their commander, and that dying under a master’s order was the most honorable thing possible in life. Because of their unquestioning loyalty, many leaders thought to waste their lives needlessly in a tournament solely for one man’s sadism was unforgivably cruel.

The only way to directly outcry to the shogun, however, meant to commit seppuku in protest, in which two leaders did so. Tokugawa, however, continued the tournament regardless. The manga focuses on the opponents of the 11 matches of the tournament and their lives and relations to their opponent up to the tournament.

Fujiki Gennosuke is a one armed samurai from the Kogan school. Fujiki is very loyal to his master, he is also rumored to be the strongest disciple in Kogan’s dojo.

Irako Seigen is introduced as Fujiki’s opponent. He is a blind samurai with a very strange and terrifying sword technique.

Shigurui
(シグルイ)
A manga drawn by Takayuki Yamaguchi. It is loosely based on the novel “Suruga-jou Gozen Jiai” ~ Norio Nanjo. There series is noted for its brutal, unflinching look at violence and depravity of its time period, often showing graphic disembowelings, decapitations, and lurid sex acts in extreme detail. It was adapted into an anime by Madhouse in WOWOW. This will be a mature content anime.
OP
S1. “Shigurui” ~ Kiyoshi Yoshida
ED
S1. “Koiji” ~ Kiyoshi Yoshida
WEB