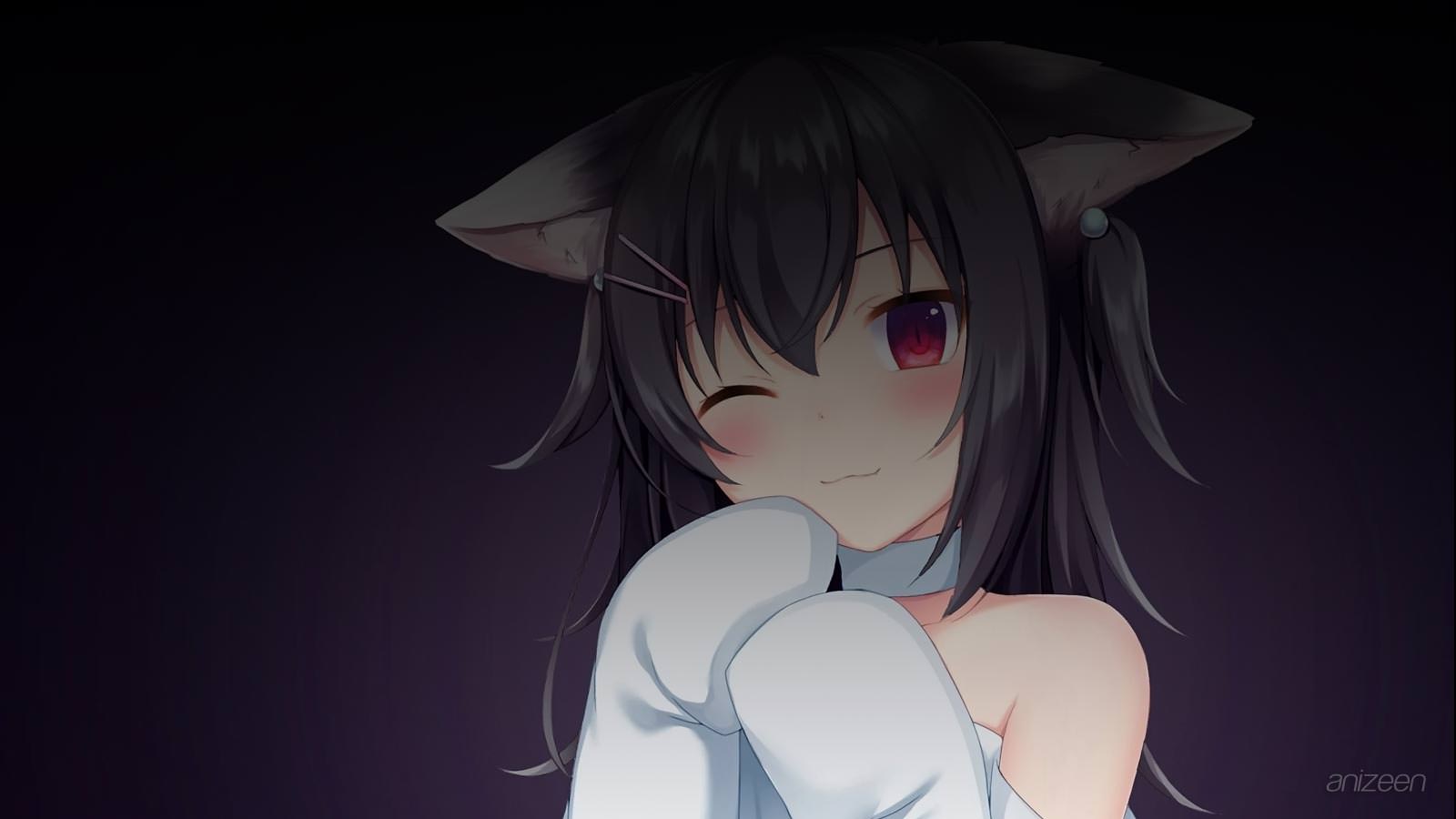 Is there such thing as a Loli Complex?

Sociologists have formally recognized Japan’s “culture of cute”. Japan is the home of small, fluffy and adorable mascot characters including Hello Kitty, Totoro, Doraemon, Afroken, and Pocket Monsters. Japan is the home of the “girl powe”. kogal and ganguro trends that emphasize the femininity, attractiveness, and youthful independence of teenage girls. Japan is also the traditional world capitol of miniaturization.

From bonsai trees to compact cars to the Game Boy, Japan traditionally cultivates the beauty and practicality of small things. So within such a cultural atmosphere, it should come as no surprise that anime fans have a penchant for cute, small things- from gachapon figure toys to innocent (and sometimes not so innocent), cute little girl characters.

Modern Japanese social customs and the structure of daily metropolitan Japanese life foster introspection, humility, and avoidance of confrontation, so it should come as no surprise that urban Japanese natives may find comfort in soothing, comforting images and icons. Anime otaku, in particular, who may be socially inept or maladjusted, are particularly susceptible to the charms of whimsical, adorable innocence.

Male characters, even the weakest and most self-effacing, are still male, and therefore convey an impression of masculinity. Female Japanese may adore bishonen, but even the most luscious and attractive male characters are incapable of expressing the same instinctual combination of sensuality, adoration, and affection that female anime characters convey.

This cultural obsession with things adorable is second nature to the Japanese. It’s primarily the Western world’s increasing awareness of Japanese cultural conventions that have popularized the concept of a shameful Japanese “Lolicon fetish“. I think that the debate over when we, “start viewing animated girlishness as too ‘under age’ for its own goo”. is largely a Western- particularly an American- morality imposed upon Japanese culture.

Anime fans have adopted this cultural zeitgeist, molding it into the concept of “moe” a tender, caring, protective attraction for fictional things that are cute, or have adorable characteristics. I believe that Westerners, especially Americans and Europeans, have a tendency to conclude that the Japanese otaku fascination with cute little girl characters is pedophile in nature or, at the least, shameful.

I find this conclusion particularly dangerous as it stereotypes and vilifies Japanese culture without fair or rational consideration. Apart from mascot characters, Japan is home to anime titles like Ichigo Marshmallow, Rikujo Boetai Mao-chan, Peto Peto-san, and the entire sub-genre known as “Gothic Loli”. which are specifically designed to be non-sexual idealizations of the innocence of young girls.

It’s rather imperious for foreigners to dictate Japanese morality and social standards, especially considering that Japan is one of the world’s wealthiest, most technologically advanced, and most educated nations. Mainstream Japanese culture, surrounding and including Japan’s anime fan community, finds adorable, petit, and innocent characteristics appealing.