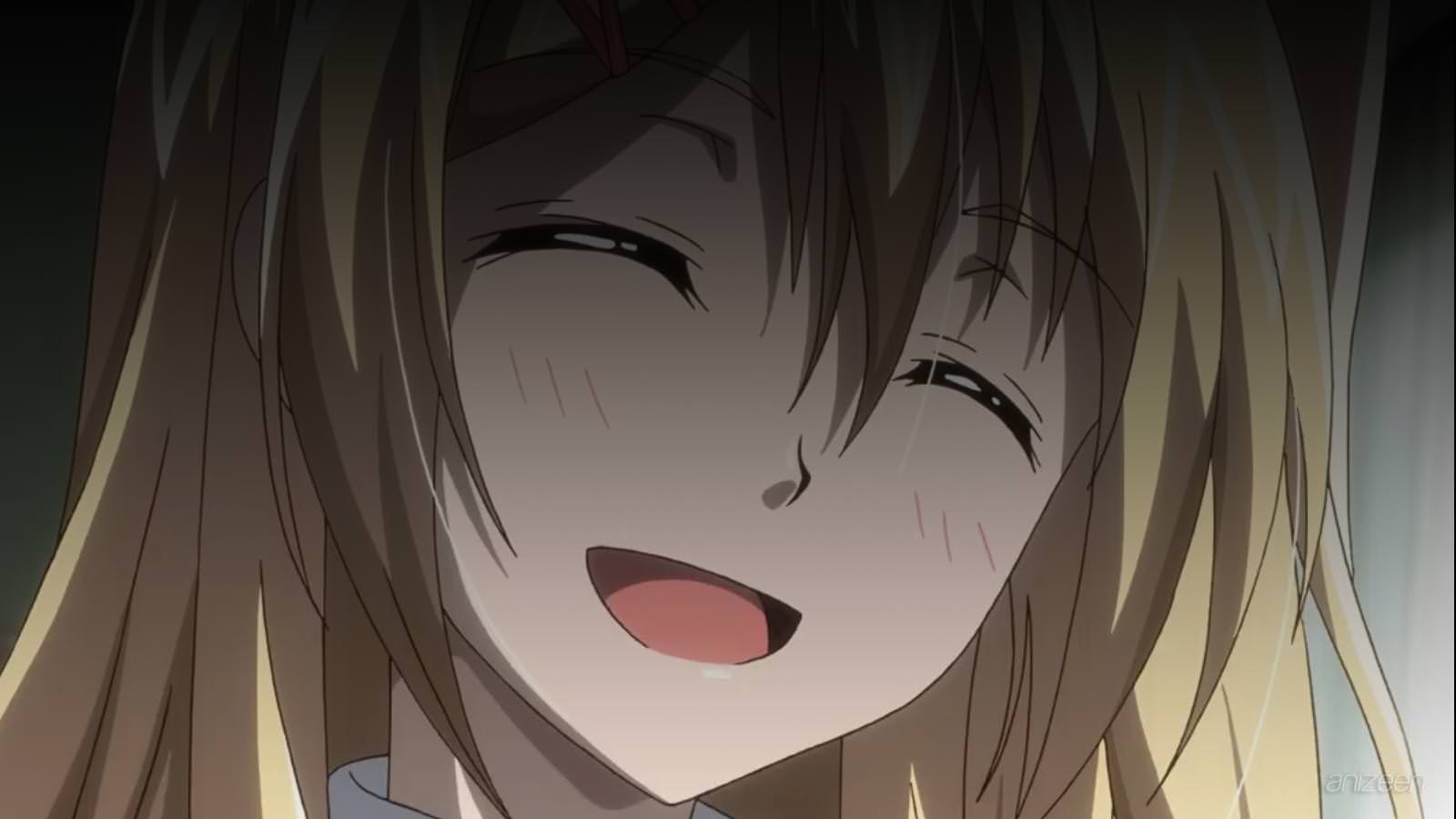 For a teenager, coexistence with others is not guaranteed, and for Yuusuke it is no different, actually, you can say he prefers to stay out of everything and away from everyone.

But despite that, he knows loneliness, and inside, Yuusuke longs for those moments when he was happy with other people. Now, he is in his last year of high school, the young man does not know what he will do with his life, and if he could choose, he would do nothing.

Meanwhile, among her classmates he listens the rumors of one of his classmates, she has become very popular, in fact, Iu is not only recognized at school, but thanks to her job as a model she is already know outside of Tokyo.

One day, Yuusuke feels restless, somehow, he feels that he is being watched, and in fact, it Iu, and Kusue, another one of his classmates.

While he receives another scolding from his teacher, the young women stare at him in silence. Yuusuke tries to act natural, but something is strange. Suddenly, something happens and his body begins to glow and disappear.

Yuusuke falls into a lake and is immediately surrounded by strange creatures, and at the shore he finds Iu and Kusue waiting for him. Confused, he tries to ask what’s going on, but immediately a faceless being appears and tells him the rules of this world.

Apparently, the three have joined a game, but pretty much, it is a test of life and death for everyone. Each challenge is incredibly complicated and they haven’t had enough time to raise their level and learn more about this world.

After a couple of tests, Iu has made friends with Kusue and now hopes that Yuusuke can help them get out of this dilemma alive. Unfortunately, the young man ends up being a simple farmer in the game, and the two girls don’t seem to know much about video games.

With only a few days left to finish the mission, Iu has been devoured by a huge monster and Kusue doesn’t have the personality to become a fighter. Despite his dark personality, if he wants to survive, Yuusuke will have to learn to cooperate with others.