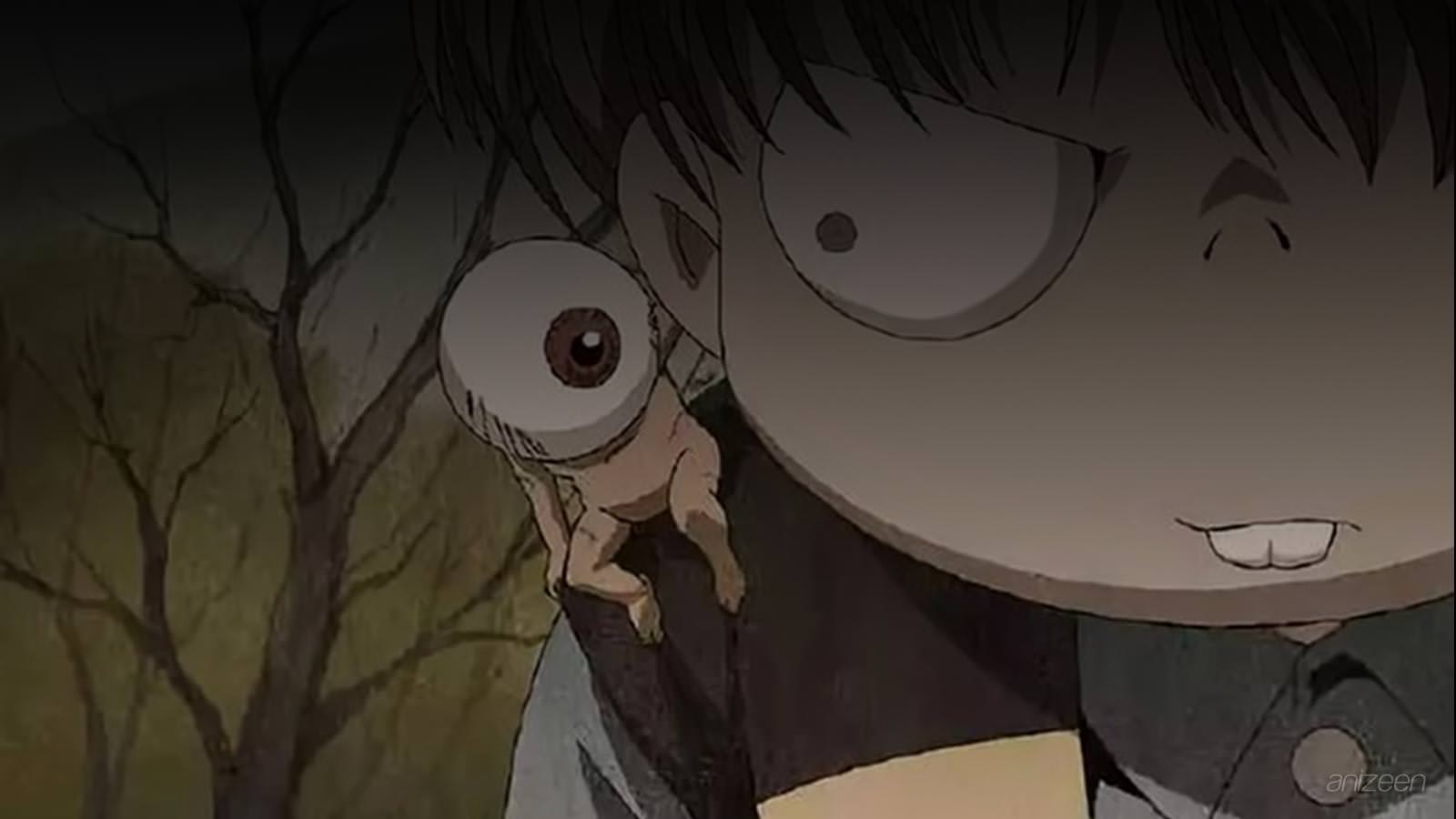 Hakaba Kirarou is another version of the show that just started on FujiTV on 2008, GeGeGe no Kitarou is still on the air. Unlike many animes, this one has undergone several tranformations,

Unlike the previous remake, Hakaba Kitarou took elements from his slideshow works. Specifically, Kitarou being born in a graveyard and being left with one eye came from “Jajin” and the appearance of his eyeball father came from “Karate Kitarou”. At this point of the story, Kitaro had not sided with humans yet and was considered a young man who brought ill fortune which explains his behaviour in the show.

Nurikabe is a large, sleepy-eyed wall-shaped youkai, who uses his massive size to protect Kitarou and his friends. The original Nurikabe is a spirit which blocks the passage of people walking at night.

Hakaba Kitarou
(墓場鬼太郎)
Is a manga series created in 1959 by Japanese cartoonist Shigeru Mizuki. It is best known for its popularization of the folklore creatures known as yokai, a class of spirit-monster to which all of the main characters belong. It has been adapted for the screen several times, as animation, live-action, and video games. The actual title of the original manga is Hakaba Kitarou. “Ge Ge Ge…” only applies to the anime. However, the manga was later republished under the anime title. In January, 2008, the original manga was finally adapted into an anime, running in Fuji TV’s Noitamina slot.
OP
1. “Mononoke Dance” ~ Denki Groove
ED
1. “Snow Tears” ~ Shouko Nakagawa
WEB