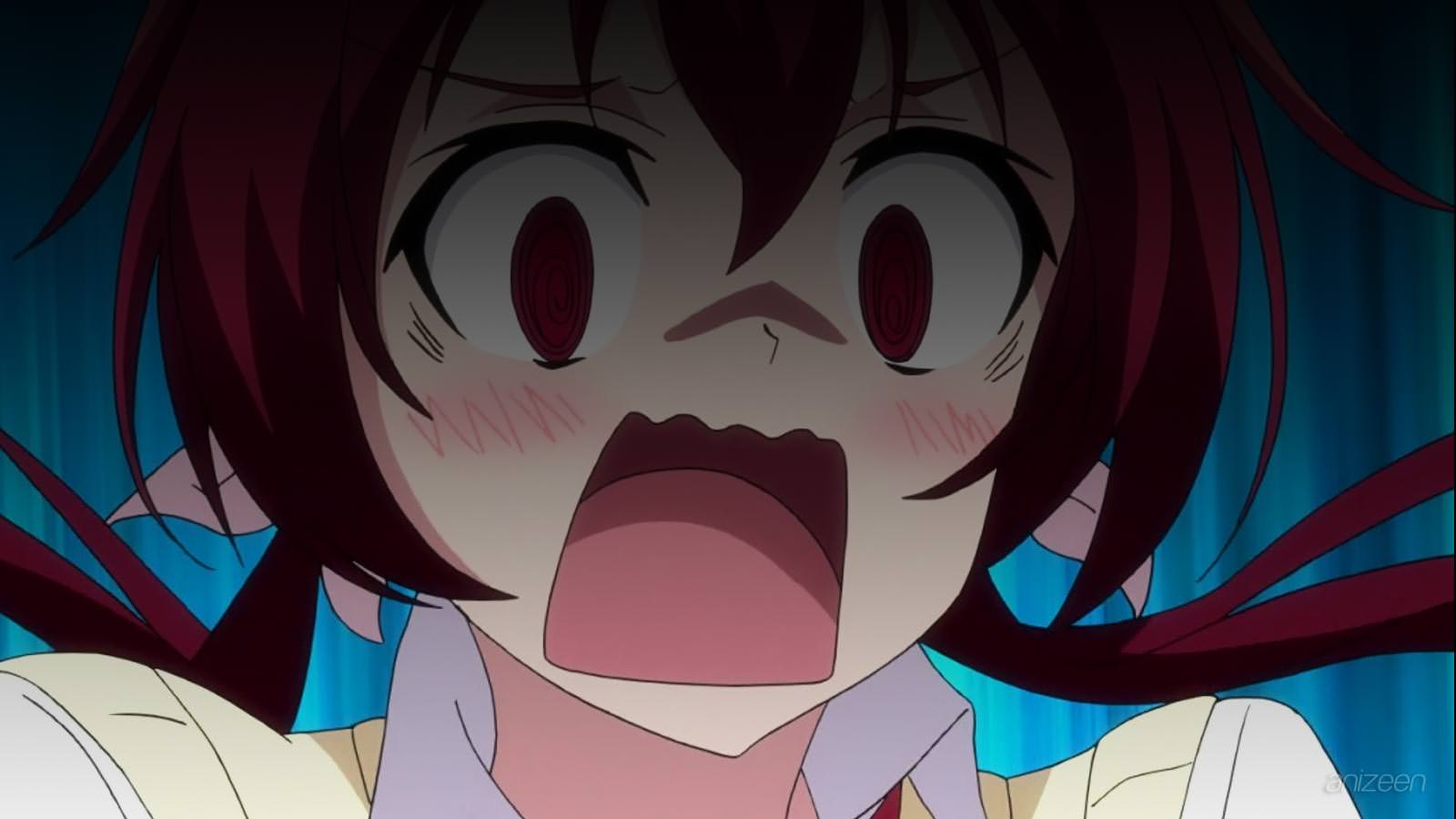 Akane Sakurada seems like a normal high school student, with a big family, but the truth is that she and her siblings are royalty. However, the do not live in the palace, and their father prefers to live downtown, where they can interact with their citizens.

This year, the king has decided to name his successor, instead of picking between one of his nine sons and daughters, he has decided to allow the residents to elect the next monarch. They are special, and even wield different powered abilities to compete for more votes.

Every week, the local news has a poll, where the siblings find out their popularity among the inhabitants. However, for Akane, all the attention is causing troubles. She despises being followed, and always tries to cover herself with one of her siblings.

Unfortunately for the third princess, the whole family is monitored by more than 200 surveillance cameras. The whole country is aware of this and they watch constant broadcast from all. Akane is able to manipulate gravity, and it is usual to see her fly away and run into more troubles.

Every prince or princess has a unique motif to become the next ruler, for Akane, getting rid of the surveillance cameras is a priority. Their campaigns are different, however, they all have something in common, and they want their citizens to be happy.

For the king, he wants to show them the importance of family, to stay together and trust in each other and fulfill their dreams. Who will be elected?