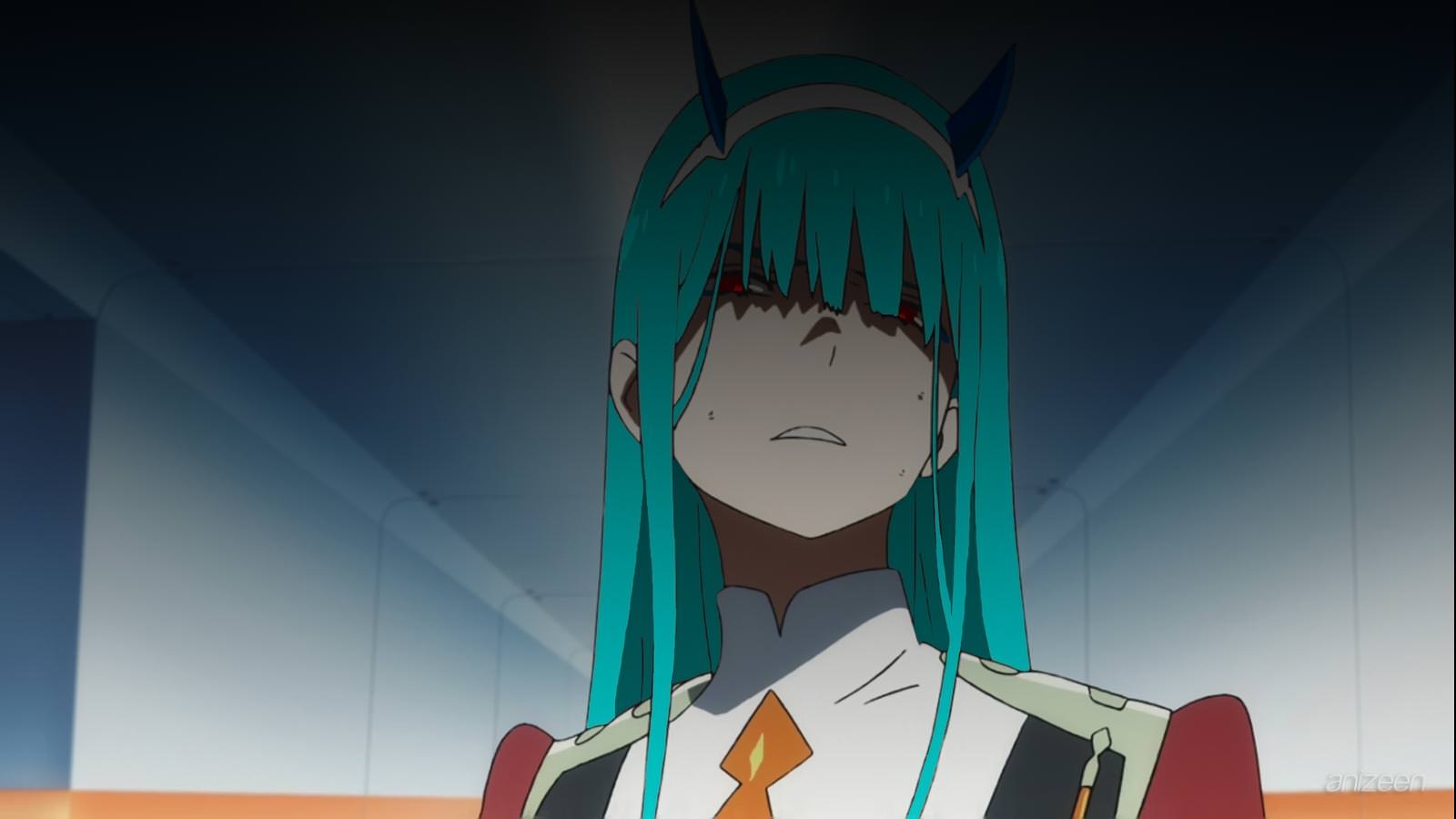 Which will be the next trend in anime?

Since the 2000s have been characterized by cute, indulgent anime that panders to the most juvenile tastes of hardcore fans, and anime blatantly designed to sell trivial merchandise to obsessive collectors, the anime of the next decade may be significantly reactionary. While I have no firm basis for this theory, I can suggest that perhaps the defining theme of anime in the 2010s will be serious, dramatic, adult oriented anime.

In fact, there may already be signs of an approaching movement toward anime featuring adult characters, and anime targeted at older viewers. Singular examples which have seemed isolated may, in fact, be the early harbingers of a new trend in anime production.

While this list may seem long, it represents only a small minority of the total amount of anime released in the past two years. But these types of anime may become more prevalent. In another few years today’s anime fans’ interest in indolent, juvenile anime may wane.

As today’s fans grow older, they may expect anime to grow with them, leading to an increased development of serious, dramatic, and literary anime, and an increase in anime starring adult characters rather than anime filled with children or school age teens.

Ultimately, however, it’s up to Japanese viewers to determine the future direction of anime. As a foreign observer, I can speculate, but it’s primarily the Japanese viewers that anime is made for who will influence the development of future anime trends. Anime recognizes and responds to the interests and attitudes of its contemporary Japanese viewers, so it’s presumptuous for foreigners to attempt to predict or influence Japanese trends.