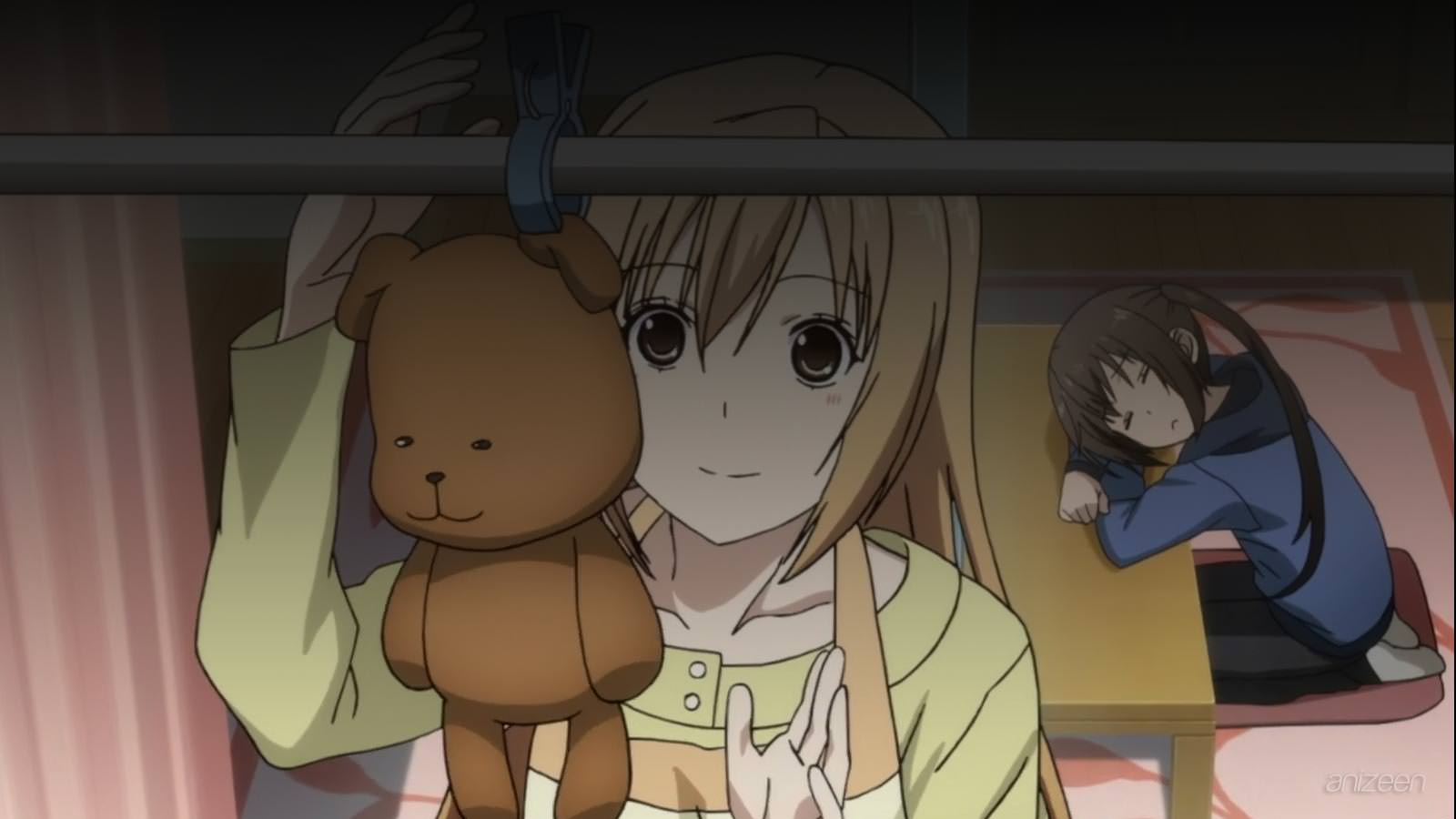 Chiaki, Kana and Haruka Mimami are still having troubles growing up. Now, it’s about time the spring season begins and the three girls are dealing with the cold days of winter.

One day, Chiaki is getting ready to go to school and Kana is being lazy as usual, resting and doing nothing worth. Meanwhile, Haruka is preparing breakfast and being a mother figure for her younger sisters.

Haruka asks Kana for her grades, she remembered Kana had some tests and she wants the results. Suddenly, Kana doesn’t feel healthy enough to go to school, but she can’t fake anyone. As usual, Kana has troubles concentrating at school, and she can’t figure out a way to get better grades, seh thinks she can be tutored, but her classmates have a hard time believing her.

As the days go by, Kana visits a shrine and thinks her loved one is on his way to mmet her, but this won’t happen and as usual, Kana won’t figure out that Fujioka’s feelings for her are a crush, and not a grudge.

As the warm days are coming, the three sisters begin to think it’s time to change their home appearance and retire the loved kotatsu, a wooden table frame covered by an electric futon. For some reason, Kana is the first one to suggest the change, Chiaki can’t believe it, but the total astonishment comes when Haruka denies and pouts about it.