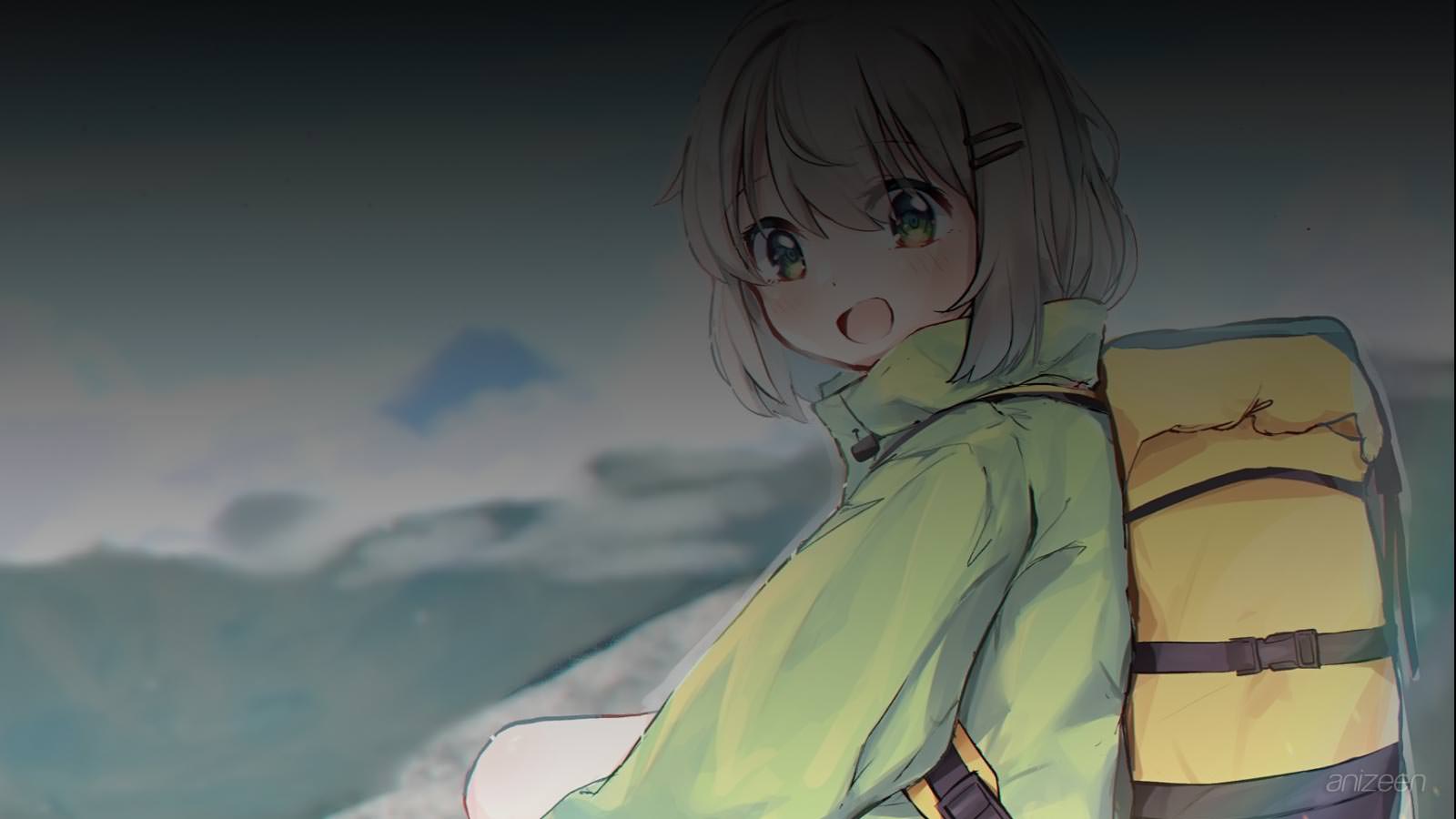 Years ago, Hinata and Aoi Yukimura made a promise to climb a mountain. Now, several years later Aoi has become a high school student.

One day at school, some students are planning to have a cup of tea after school; some girls begin to wonder if Aoi would join them. But Aoi is quite shy, and simply doesn’t know how to interact with other students.

Either way, the class girls invite her just to find out that Aoi has a lot of excuses planned beforehand. In the end, she refuges in her ideal of an easy going evening on her own.

But before that happens, a straightforward girl named Hinata approaches Aoi and asks her name. Aoi starts to remember and Hinata doesn’t hesitate and tells Aoi if she has forgotten her childhood promise?

Without any notice, Hinata drags Aoi out of school and begins to talk about their childhood dream of climbing mountains. Aoi also begins to remember why she became frightened of heights.

When she was a child, she loved being daring alongside Hinata, unfortunately, one day she fell down and broke a leg. After that, Aoi began to forget everything about climbing mountains.

Now, Hinata wants Aoi to regain her spirit, what will happen?