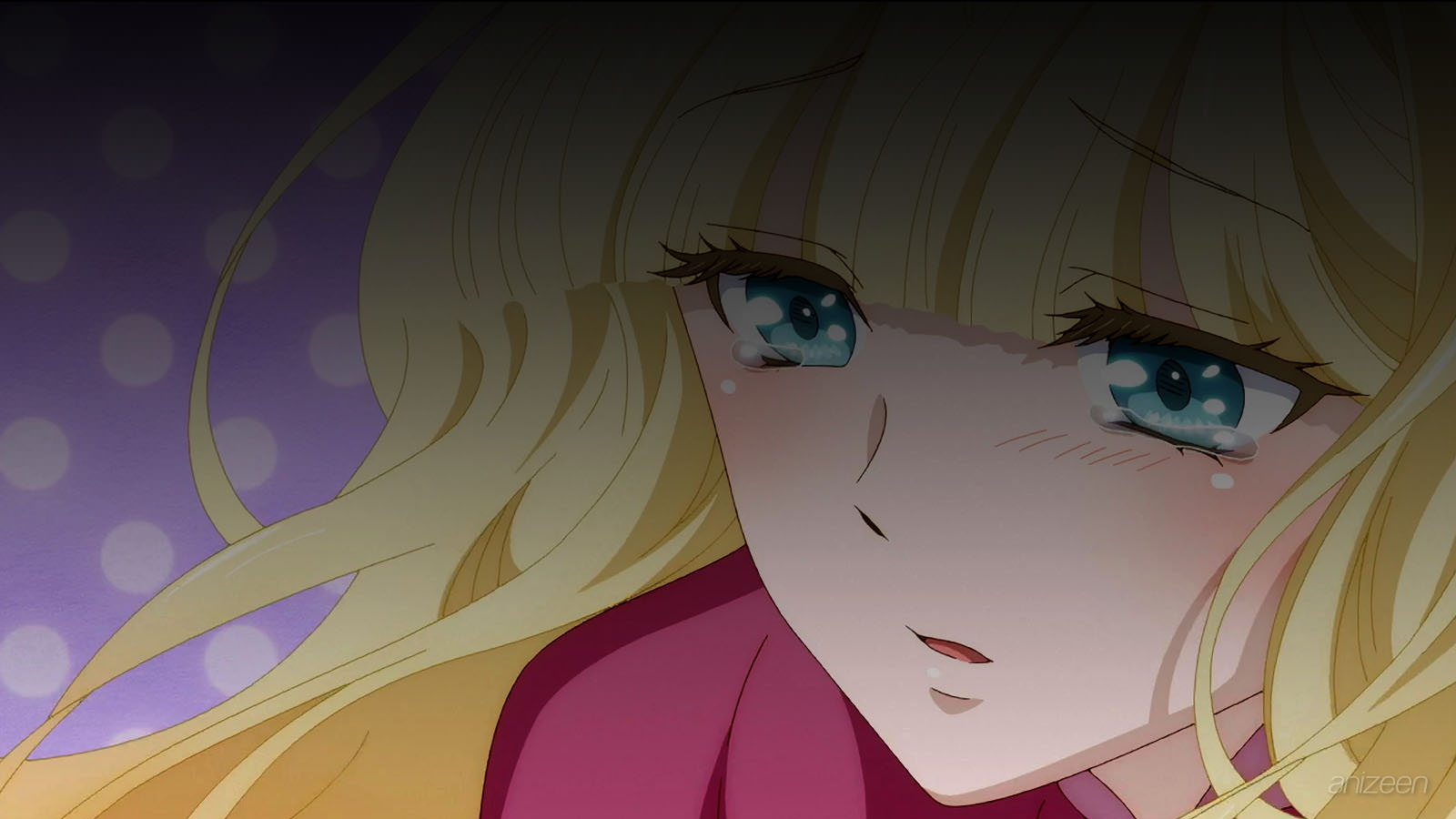 Since her childhood, Lady Elianna has preferred the company of a good book to that of other people, for that reason, she has received different kind of nicknames.

In fact, her family has been plagued with bibliophiles, so it’s not surprising that others call her “Princess Bibliophile”. However, that hasn’t stopped her from enjoying reading for a single day.

Elianna’s family is part of the nobility, but not the most recognized in the kingdom, however, her father and brother work in the palace, so the young girl usually finds a good spot to read.

And despite not seeking to attract attention, one day, his majesty Christopher approaches her and begins to discuss her responsibilities and what the future holds for him and the kingdom.

At that moment, Christopher decides to make a proposal to Elianna, if they get engaged in marriage, he could stop worrying about the succession issue and dedicate himself fully to his responsibilities as heir.

For her part, if Elianna accepts the proposal, Christopher would give her access to the royal library, in which she would find countless books, many of which she could never find elsewhere.

Elianna asks him why choose her, especially when her family is not one of the most important, and Christopher opens up to her, and tells her that it is precisely for this reason that it is convenient for him, since the struggle for power is intense, being with her would stop the fighting for some time.

Thus, Elianna gains access to all kinds of knowledge, and is allowed to read in Christopher’s office every day.

Inadvertently, four years pass, and although Elianna is more familiar with her responsibilities as Christopher’s fiancée, she does not stop thinking that everything is an act to pretend something that will never be true.

Without imagining it, Elianna begins to understand that different interests revolve around her, and that even though she doesn’t want it, she arouses feelings of jealousy and frustration in other women.

For her part, Christopher is an extremely busy man, however, he tries to maintain a good relationship with Elianna, to whom he usually gives delicate gifts, even some very personal ones like a rare book.

Elianna does not know how to behave before Christopher, since she has always thought that her engagement will end the day he decides, and she is also unable to understand her feelings well, and one day she begins to doubt her position and future.

And one day, something strange happens inside the palace and Elianna’s access to the library is closed, which confuses her even more.