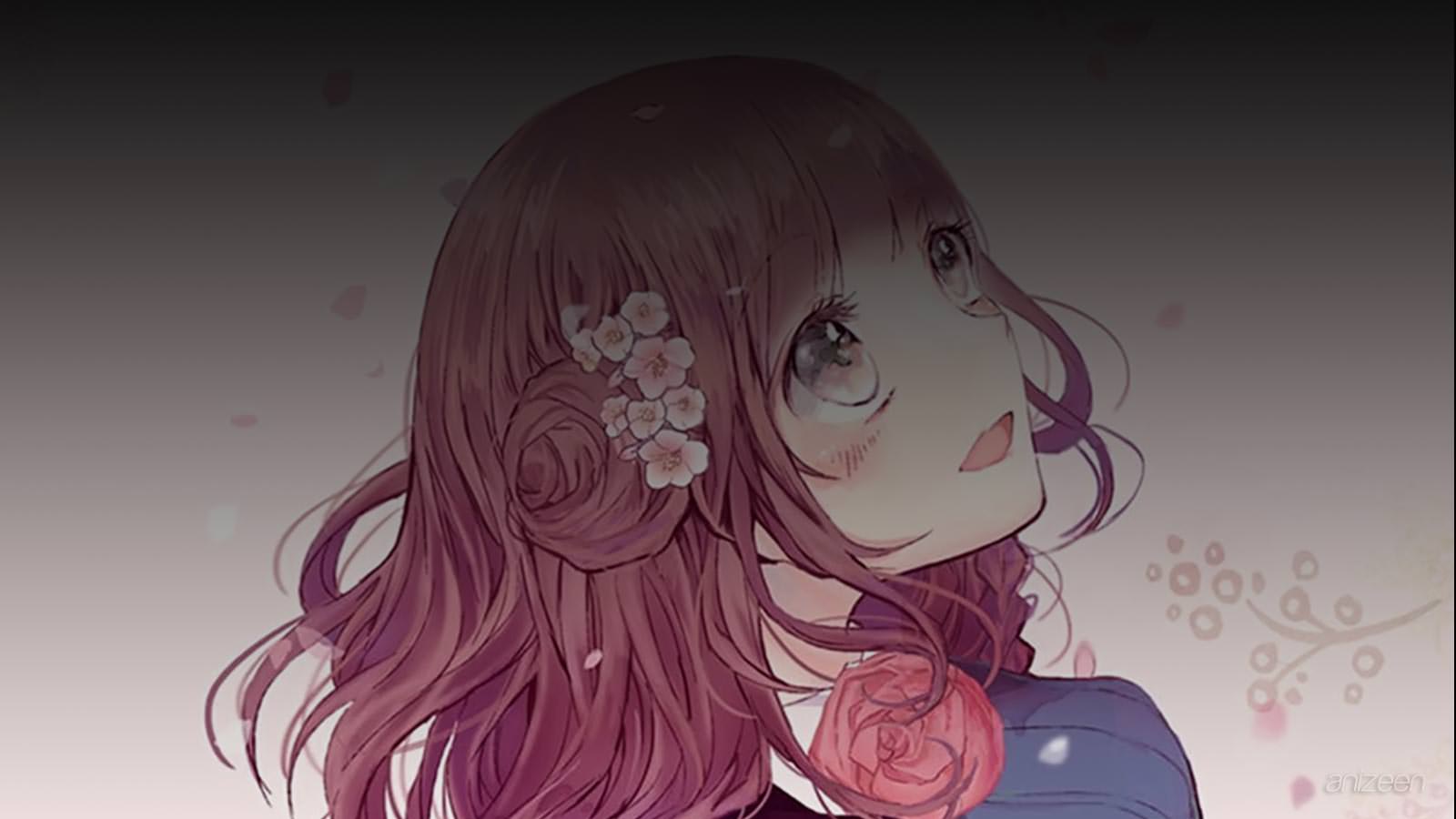 One day, our Heroine is laid down unconscious, as she opens her eyes she sees a strange creature, Orion, right above her face. She listens to Orion but is estranged about it.

As she regains strength she tries to remember who she is, but she has some troubles with it. Right after, a boy enters, Shin, and starts talking to the girl, it sees that he knows her well, but Heroine has no clue who is Shin.

Shin seems to know Heroine really well, and he scolds her about collapsing during her job. Then another guy, named Toma, enters and asks worried about Heroine’s health. Both seem to be worried, but they respond differently to the girl.

They ask her if she wants to go to the hospital to see what’s wrong, but Orion shouts to Heroine to avoid that trip, because it might be dangerous. Somehow, Heroine is able to tell both boys that she is just tired and wants to go home. Both agree and walk her to make sure she is alright.

Heroine seems depressed and confused, but she understands that Shin and Toma are close to her. Unfortunately, she doesn’t remember a thing about them.

At home, Orion appears again and tells Heroine a sad story, because of him, Heroine has no memories. Orion replaced her past memories and is very worried about her. He tells her that she might regain her memories as she works and has a normal life. The interaction with her colleagues and friends might help, and isolation might tend for a disaster.

The next morning, Heroine is able to remember what happened the last night, she goes to work just to find herself confused and pampered by a guy named Ikki. In the end, some of Heroine memories begin to return, but they are all about sadness and fear.

AMNESIA
(アムネシア)
A visual novel series by Idea Factory. It was first released in August 2011 for PlayStation Portable, and then a fan disc in Japan Amnesia Later was released in March 2012. Another sequel titled “Amnesia Crowd” will be released on 2013. An anime adaptation began airing on January 7, 2013.
OP
S1. “Zoetrope” ~ Nagi Yanagi
ED
S1. “Recall” ~ Ray
WEB