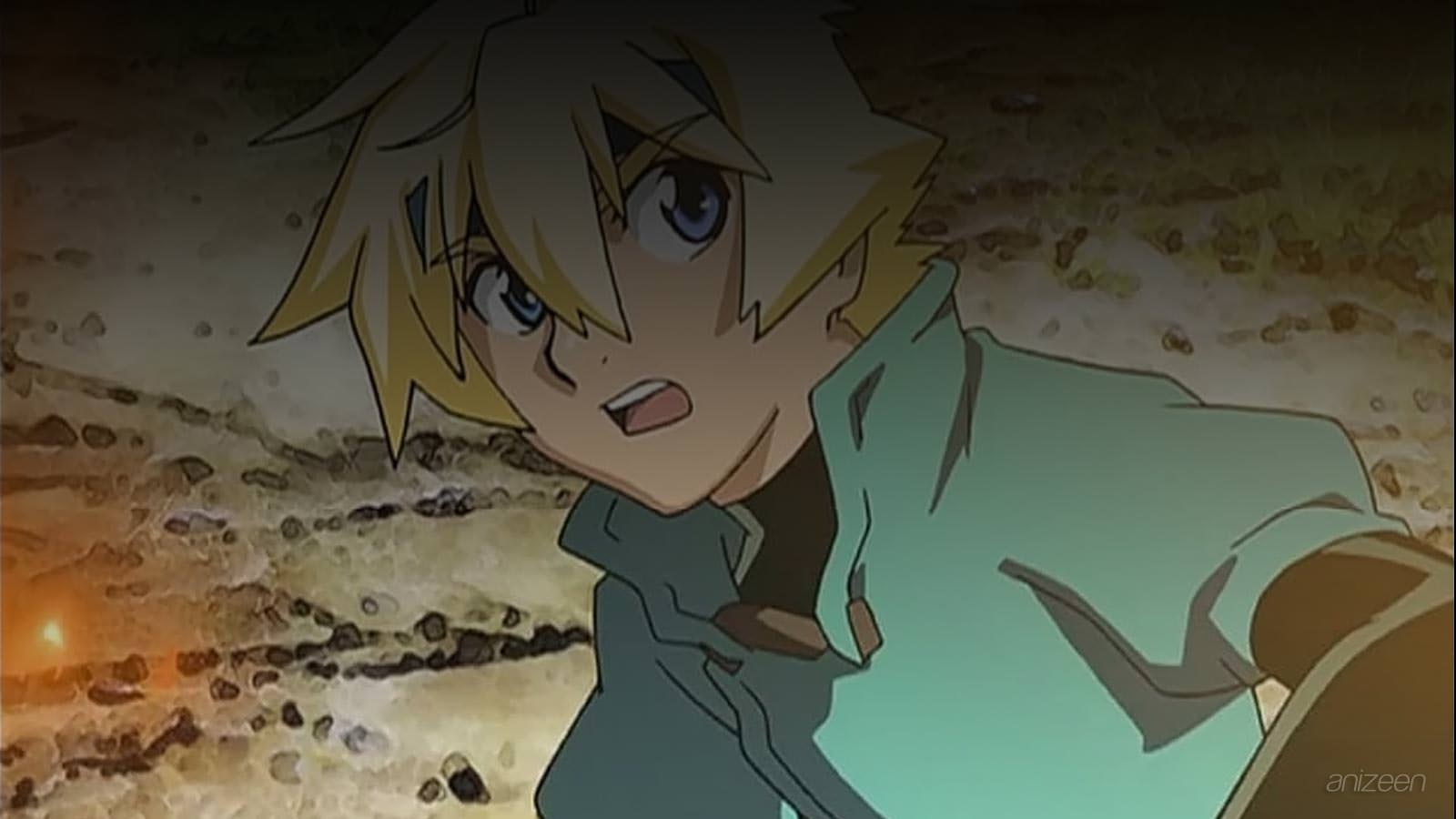 Deltora Quest is a series of children’s fantasy books, written by Australian author Emily Rodda. It follows the adventures of three companions as they journey across the magical land of Deltora seeking seven magical jewels that, when combined, will vanquish the evil Shadow Lord. It is comprised of eight books which were first published in Australia by Scholastic. They were published monthly, starting in April, 2000 and ending in November, 2000.

The books are centred around the magical land of Deltora particularly the major cities: Del, Raladin, Hira, Rithmere, Dread Mountain, Tora and Jaliad and the surrounding evils.

Deltora is roughly pentagonal in shape and is bordered by ocean to the south, east and west; and mountains to the north. Beyond these mountains lie the Shadowlands, a barren, desolate plain ruled by the Shadowlord, formerly a beautiful land named Pirra.

Lief is the son of a blacksmith who lives in the run down city of Del. He is ‘A young hot-head’ and spends his time roaming the streets and both tempting and dodging trouble. Lief is very courageous and extremely trustworthy. Only a few times does he considered giving up the quest but the thought of his friends or allies suffering always helps him to continue.

Barda appears to be a poor beggar living on the streets of Del. He is revealed to be a ex-palace guard who assumes the role of protector to Lief, much to both his and Lief’s dismay. He is a skilled swordsman and frequently makes jokes about being stuck with two young hot-heads- Lief and Jasmine.

Jasmine is a wild orphan girl who lives a solitary life in the dangerous Forests of Silence. She is often described as impatient and lonely but with a good heart. Her only friends in the Forests are the raven named Kree and a small furry animal called Filli. Jasmine understands the language of trees and many other animals.

Deltora Quest
(デルトラ・クエスト)
Was anounced by Rodda herself at Sydney’s Book Council of Australia Conference and at an ABC Kids convention. The series is currently in production by Oriental Light and Magic. Rodda was approached with many film offers, but this studio promised not to change the story, although the main character’s hair has been changed from black to blonde. It aired its first episode on January 6, 2007 in Japan.
OP
S1. “HEART☆BEAT” ~ MARIA
ED
S1. “Sakura uta” ~ RYTHEM AND Hey Now! by COOLON
WEB