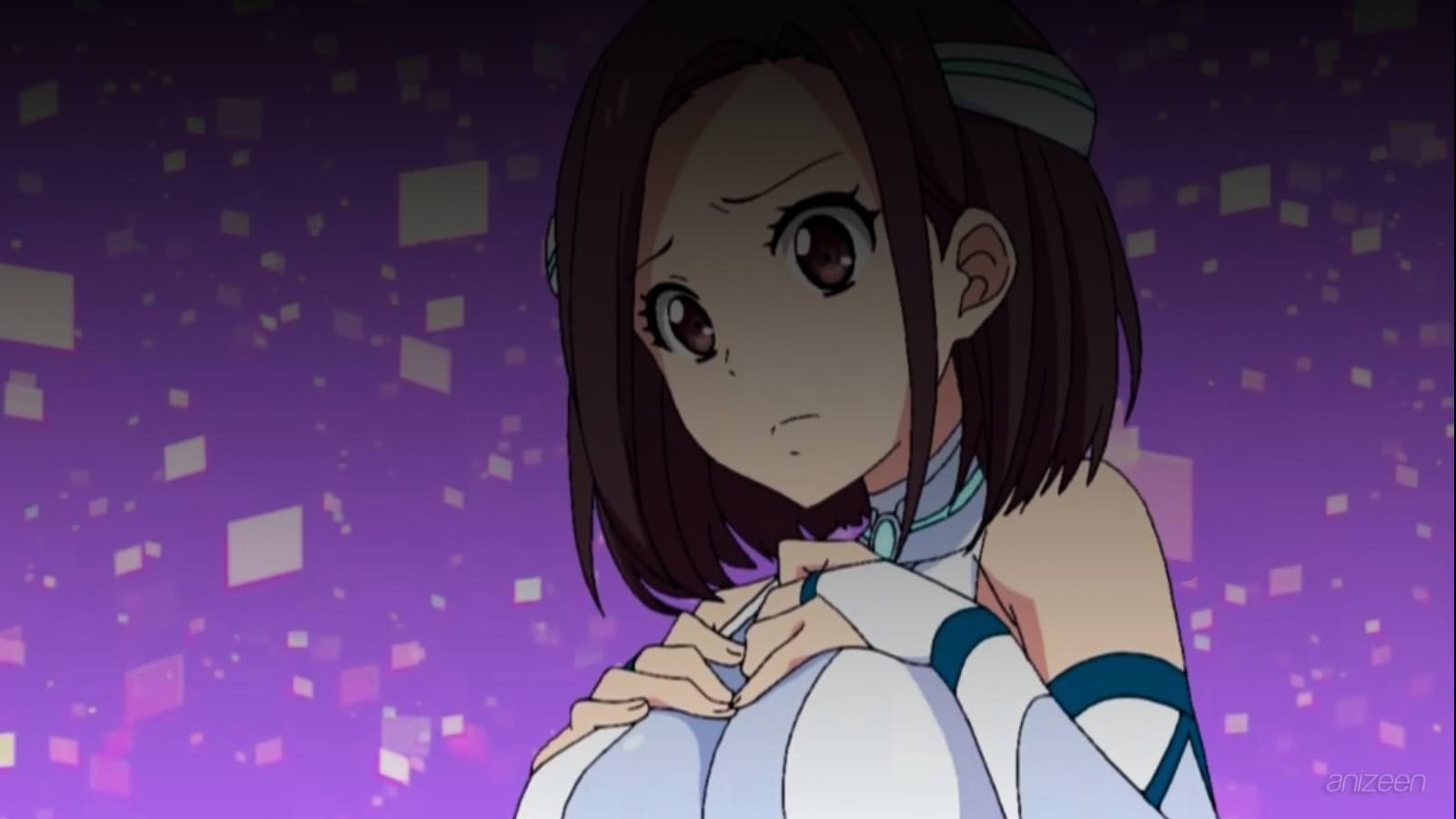 Tokine Amino is a 22 year old woman, she is secretary in an advertising agency, her job is simple, and some might say boring. However, she is serious about it.

As soon as she enters the office, Tokine seems to shine and attracts her peers with morning greetings. Kyouka Mizukami and Yoshie Yamasumi, her closest friends at work, are waiting for her.

They remind Tokine about her important meeting of the day, the director of an anime company, and the director of a movie are visiting the agency, and she is thrilled, after all, she loves anime, but she shares it only with her closest friends.

Tokine prepares the room for the meeting and gets excited thinking about the news she will find out. And once she finishes, something happens and she cannot leave the room, a bright light surrounds her and a strange creature appears in front of her.

Hacchin, a mix of pig and rabbit, tells her she is the chosen one. However, Tokine does not seem surprised at all. He tells her to pay attention; otherwise, she will not be able to leave the room safely.

Once settled, Tokino decides to listen carefully, she is trapped in a different dimension known as Quizzun, and she must solve different riddles to gain freedom.

Hacchin grants her some powers to aid her in her effort, but before that, a magical –and embarrassing- transformation takes place. Tokine is fired up and will not fail.

With little time left, Tokine is able to solve the first quiz, and a strange stone is created, it is a big one and Hacchin is pleased. Tokine returns to her dimension and continues her daily work.

However, Hacchin warns her, he will be back, after all, she is the chosen one.