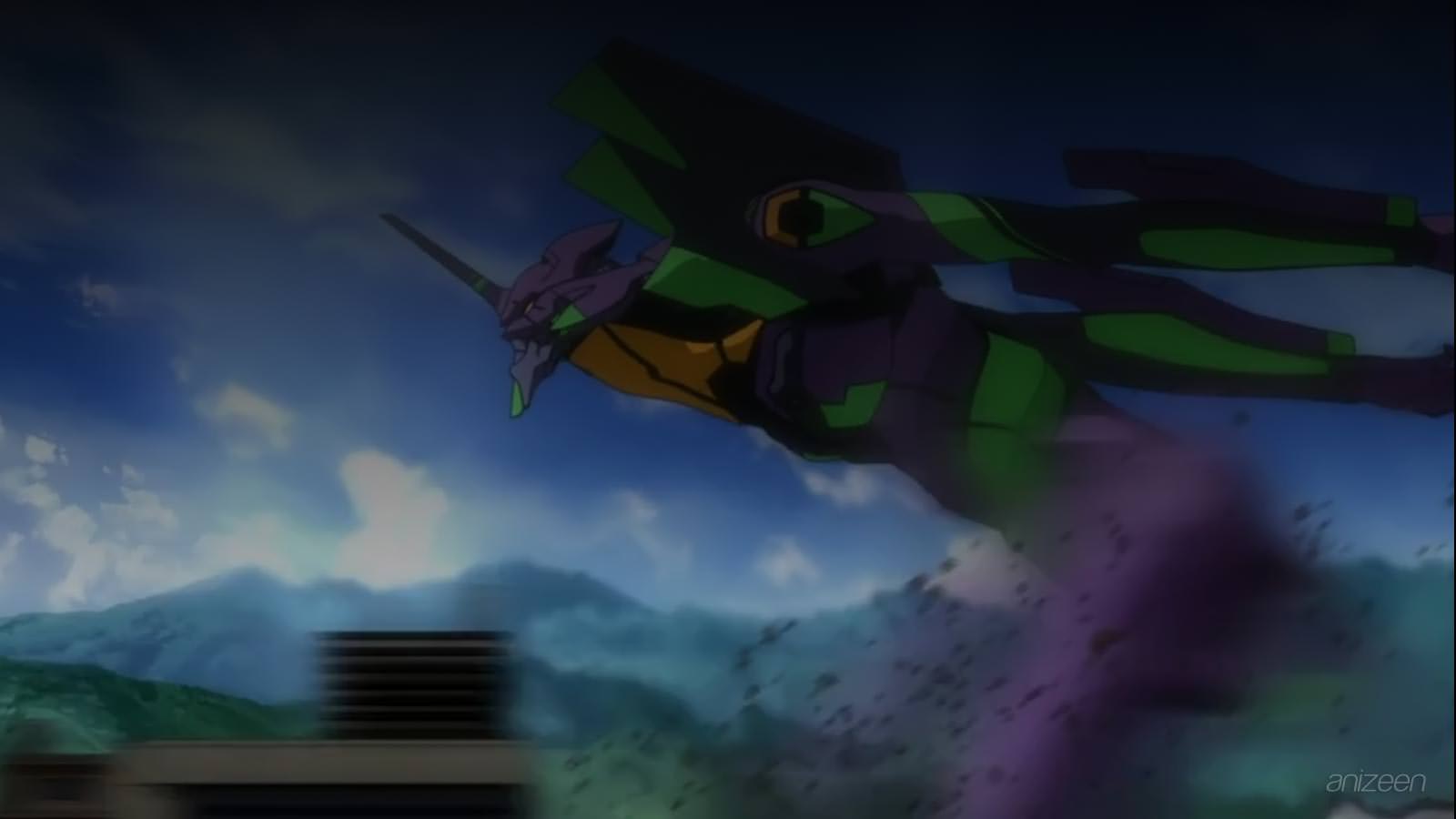 Why is it that some characters run without moving their arms?

Probably you have noticed that many characters run without using their arms, such as in Inuyusha, Naruto, and Bleach, for example.

Why would they do this, is it because of a physical disability? An unknown strategy? Or maybe bacause they dislike to move their arms? You’ll find several discussions, and you might find yourself with no conclusive explanations.

But certainly, we can think a few possible reasons. Keeping the arms still may be a method of conserving energy. A ninja may maximize his or her body’s efficiency by only moving the body parts necessary to accomplish a desired action.

Minimum exertion that results in maximum result is practical and efficient. Ninja may also choose to keep their arms still and straight while running to make themselves a smaller, less noticeable target, especially if they come to a sudden stop.

Anime characters like Naruto, who keeps his arms angled behind his body when he runs, may visually evoke the impression of birds or an airplane for viewers. Having the arms span out behind the body visually implies tremendous speed. Furthermore, keeping the arms fanned behind the body may reduce the body’s surface area, minimally reducing wind resistance and improving speed.

But there might be also an economic issue behind, let’s remember the old Mickey Mouse. He only has four fingers and this is because of the amount of time and effort necessary to draw a fifth finger on thousands of individual frames of animation, something very cosltly if you were drawing the first animated star. So the idea of anime characters that run with minimal animation being a way of producing faster, cheaper animation can’t be discounted.

And, in fact, I have heard veteran Japanese animators complain that many of Japan’s current generation of young animators aren’t technically skilled in drawing basic human movements like walking and jumping.

In the end, we should give Japanese animators the benefit of the doubt and presume that the reason why anime characters often run with their arms still has more to do with literary creativity rather than a financial need.