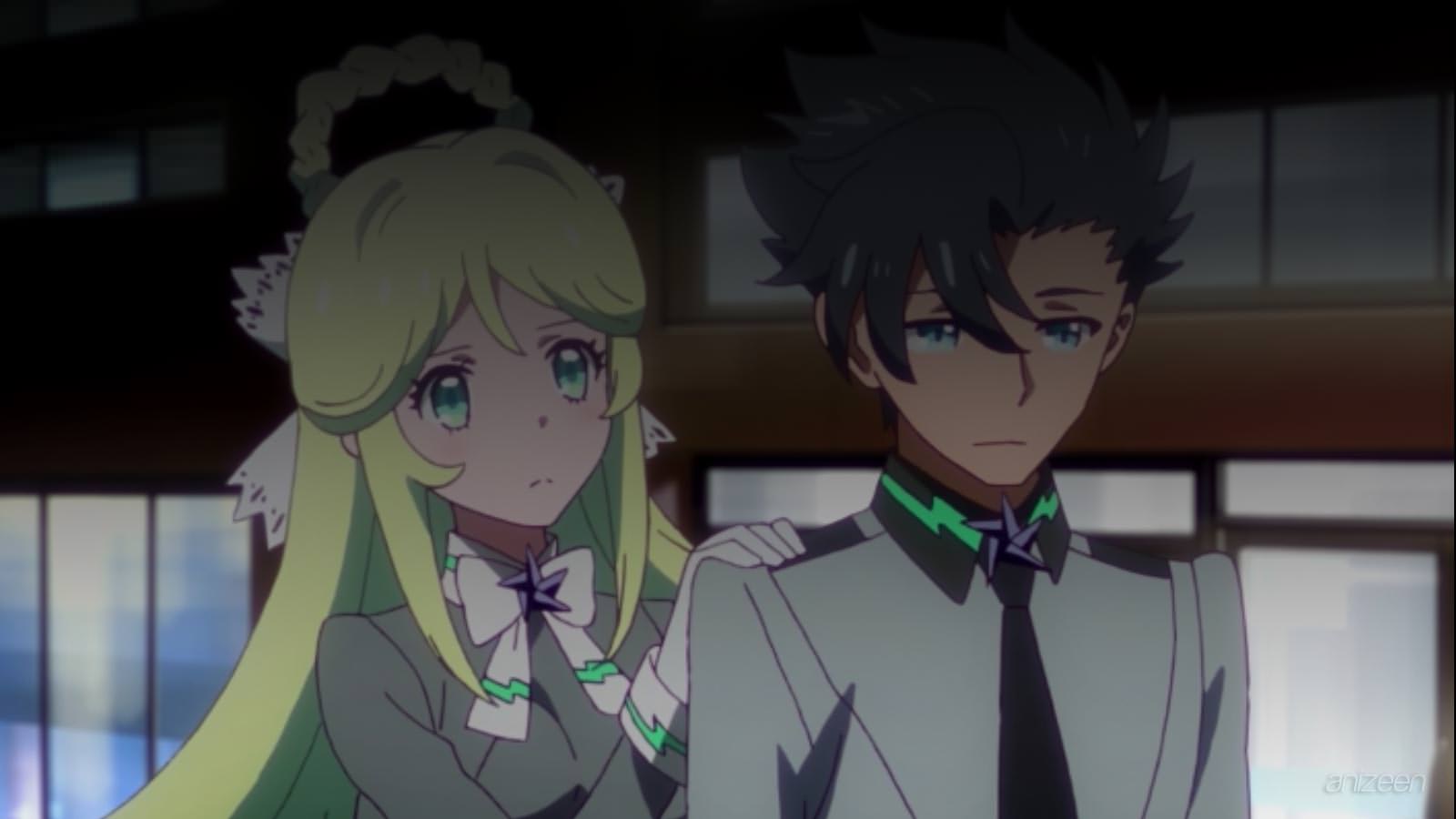 In the year L.C. 922, mankind faces an unprecedented crisis. Following the conclusion of a hundred-year war on the mythical world of Tetraheaven, the losing Majins sought a safe haven and invaded the human world Septpia.

The government is forced to fight by employing Logicalists belonging to ALCA, a special police that protects the streets from foreigners of another world.

Yoshichika Tsurugi seems to be just a regular guy, wo loves to stay up all night, ignorant that there is something that transcends all matter, able to control all intangible things… that is Logic.

In this world, it’s more like magic, and every time something strange happens, a Paradox alert takes place, and ALCA members, those with Logic, fight back.

But, Yoshichika used to be just like this, unfortunately, two years ago he faced troubles and lost his Logic.

Later that day, a new alert occurs, and Yoshichika tries to help as much as possible. For him it doesn’t matter if he is just a civilian, he wants to be useful. A young woman reaches him, she is Athena, who has found Yoshichika’s Logic and wants to fight with him.

He doesn’t hesitate and establishes a bond with her to fight as one. Now, Yoshichika will become part of ALCA, willing to protect his sister, father and the city as a whole.